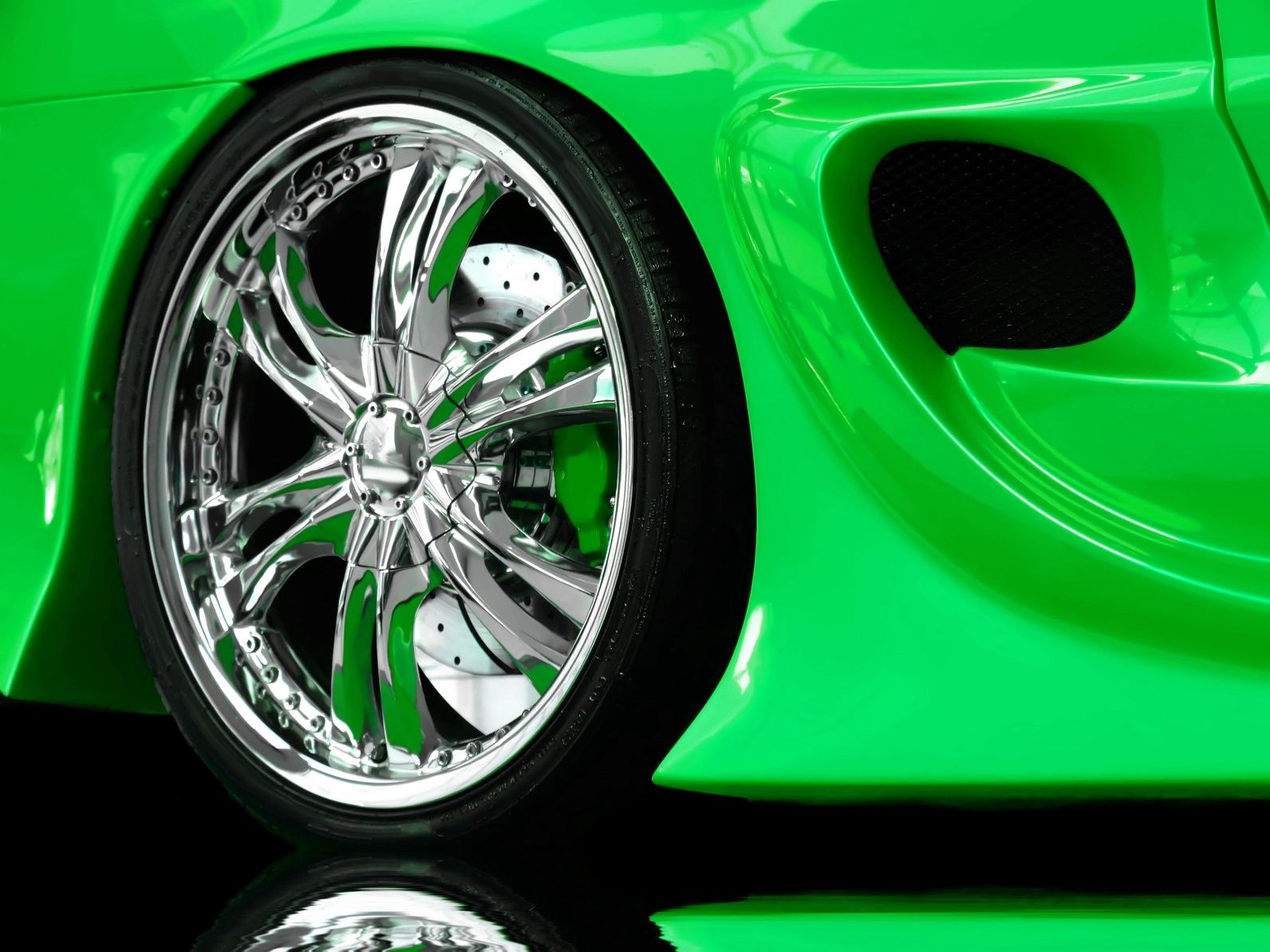 Of the European Motor shows, Geneva is often the most interesting. Neutral territory for all the big players, it has neither the bombast of Frankfurt nor the dependence of Paris on two lone national players. It is also, perhaps fittingly given the wealth of its host city, the playground of the exotics.

Geneva can be relied on for a new hypercar with top-trump-winning power output and top speed, regardless of whether there exists anywhere in the world a public road where either can be explored to anywhere near their full potential. It is the carbon-fibre catwalk, the salon where money can buy anything, except taste. And as such, the Geneva show is, if nothing else, entertaining, showcasing vehicles that exist at the outer limits of the automotive spectrum.

This year was in many ways no different, Ferrari showed off the track version of the 488, the Pista, BMW presented a new coupe, the M8 Gran Coupe, Aston Martin rolled out a brand new Lagonda Vision Concept, Rolls Royce showed off their bespoke services with the help of three individually commissioned Phantoms, the Gentleman’s Tourer, Whispered Muse and A Moment in Time whilst Italdesign unveiled the Zerouno, an angry-looking assemblage of fins and slots. 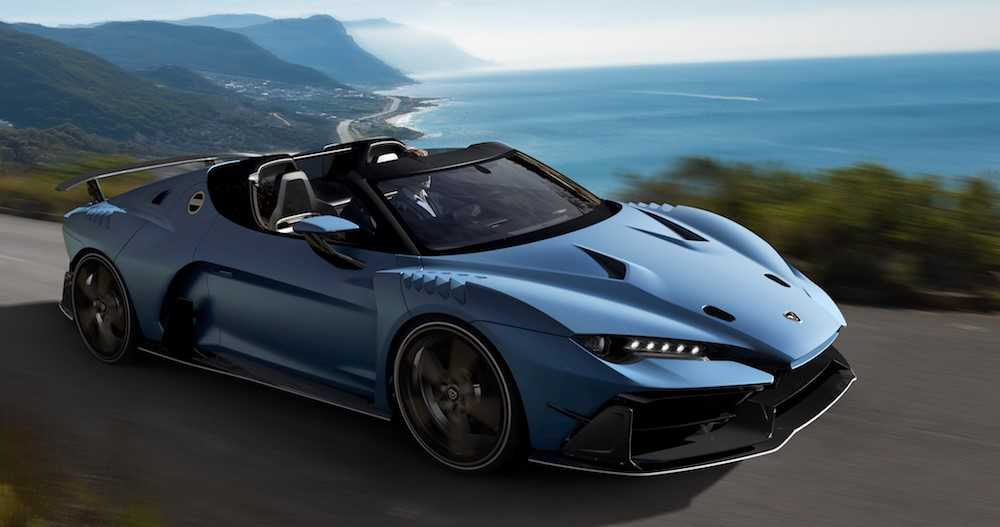 But there was something else in the air too. The hint of a fresh mountain breeze blowing away the diesel fumes and particulates. Jaguar showed their first electric production car – the i-Pace. Dubbed rather cruelly by one leading designer ‘a jacked-up Prius on big wheels’, the i-Pace is really more than that. In some ways it is very much cut from the same cloth as the rest of the Jaguar range, its crisp lines and ever-so slightly stiff surfacing give it a modern, sporty appearance, whilst its cab-forward silhouette manages the balancing act of looking roomy yet dynamicly better than some (BMW 2-Series Tourers and Mercedes Benz B-Class, I’m looking at you). But it is also a bold step for Jaguar, not least because that profile is a marked step away from the traditional long bonnet, cab-backwards proportions associated with the Jaguar that created the E-Type and XK120. The i-Pace deserves our applause, the product of a mainstream manufacturer looking forwards, not back. Staying true to its character whilst not resting on its laurels.

The general mood of manufacturers regarding electric propulsion, seems to have shifted from ‘if’ to ‘when’. The industry’s hands may have been forced by legislation in China and elsewhere but it is also true that like the smog in Beijing, the need for low and zero-emission vehicles is plain to see.

Sadly, the other green shoots on display were often hidden amongst the shining sheetmetal. VW, who perhaps have more than most to prove in terms of low-emissions vehicles, showed yet another concept – the I.D. Vizzion. Tidily executed in its surfacing but more a gesture than a real statement.

As a group, VW and its family of brands seemed to have lost its way, pushing multiple new products none of which truly address the emissions-elephant in the room. The new A6 shows just how far Audi has strayed from their Bauhaus-inspired TT heyday, with its clutter of facets adding up to less than the sum of its parts and even the Porsche Mission E Cross Turismo looked like a handsome car had been hidden under unnecessary details, as if its designers just didn’t know when to stop.

To varying degrees, this loss of vision rang true for the rest of the German Big Three. BMW’s M8 Gran Coupe concept was an exterior-only hard model and whilst it successfully ticked the boxes marked ‘muscular’ and ‘sporty’  it seemed to be a strangely inwards-looking concept from a company that leapfrogged the competition with its ‘i’ range of cars only a few years ago – where were the second generations of the i3 and i8? And where was an i5 or i7? The designer brain drain that the Bavarian company has suffered over the last few years seems to be reflected by an increasing creative timidity.

Mercedes was – by their standards at least – almost low-key.  The AMG GT 4 door coupe is handsome but lacks the drama of its AMG siblings and the new A-Class seemed to take a similar front-end theme and run out of steam with it by the time it got to the rear. Of their EQ range of electric cars – much hyped at Frankfurt last year, only the Smart versions were to be seen. Welcome though they are, they hardly represent a significant step forward. The effect of the recent $9 billion stake purchased by the Li Shufu, the owner of Geely – reportedly to help the Chinese company better compete globally in the shift to electric cars – will be interesting to see. 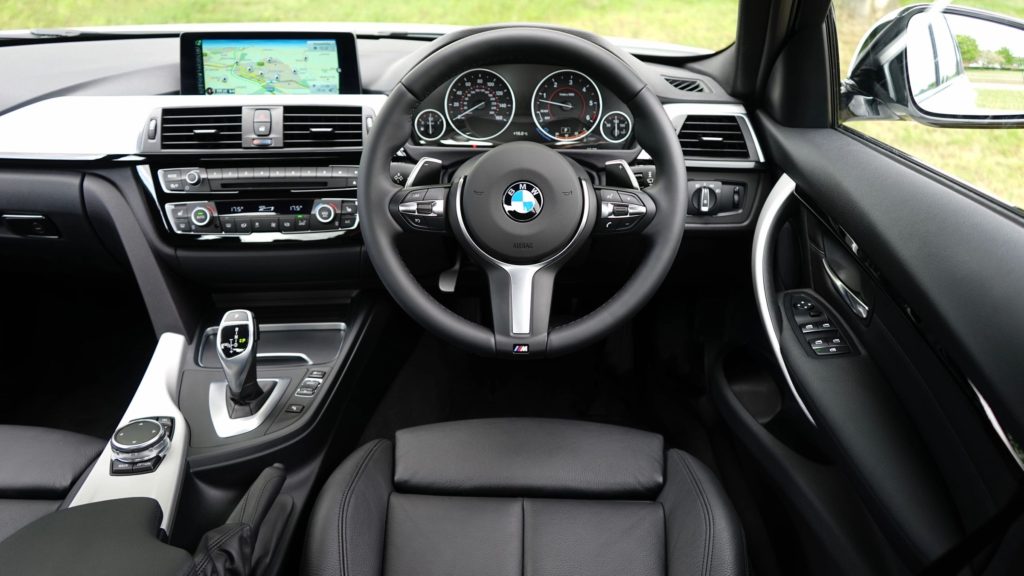 If electrification was one underlying theme of Geneva, another was the continuing transformation of car companies from manufacturers to service providers. So far, this has resulted in BMW’s Drive Now and Mercedes Benz Car2Go car share schemes, amongst others, which have tackled the service using cars designed ostensibly for private ownership. Few concepts have emerged that look at the interior architecture and material palette necessary for this new breed of vehicles that exist in the grey area between public transport and private car. One notable exception was Renault, whose EZ-GO concept bravely tackled the emerging grey area between public and private transport. Its u-shaped seating layout and front opening roof hatch looked beyond the usual swivel chairs and retractable steering wheel of so many autonomous concepts and imagined how shared cars might be used differently. Its sleek silhouette and the restricted height of the aforementioned hatch perhaps betrayed the emphasis on ‘show’ rather than functionality but it is one of the first notable thought exercises from a mainstream manufacturer that attempts to examine the fundamental differences between design for public transport and for private ownership. It is also, perhaps one of the most appropriate applications of Renault’s trademark ‘architectural’ design language – in many ways recalling the brushed-steel, technical aesthetic of modern tube stations.

If anything, this year’s journey to the alps revealed an industry in transition, still searching for the answers to the challenges thrown up by new powertrains and driverless technology. These will affect almost every aspect of the automotive sector – from the cars themselves to the whether we continue to own them or subscribe to a mobility service. It is most likely that what works at one end of the market will not be appropriate at the other and that car like Renault’s EZ-GO are the first examples of the commoditisation of mass-market cars. Choosing between VW and Peugeot will be like choosing between Spotify and Apple Music now whilst the luxury sector will evolve into mixture of members-only clubs, providing access to the ultimate driving experiences and bespoke commissions and limited-edition collectors items, works of art to be treasured and admired, rather than merely reduced to a means of getting from A to B.

By Clive Hartley from www.quarterre.com