Movie Night Week or should I say: YIPPEE KI-YAY

If you have been following me on Instagram, all this week I have been posting a movie a day (and you can find it on my Gram feed or in my Movie Highlights), specially because of this movie: Die Hard!

Now if you’re wondering what means YIPPEE KI YAY, well, this is one of the 100 movie lines that stayed in history. In the movie, McClane (Bruce Willis) picks up a walkie talkie to speak with the bad guy Hans (the well missed Alan Rickman or Professor Snape for HP fans), which Hans asks if McClane is another cowboy from the US (in a negative comment) in which by the end of the talk McClane finishes with:

And so, yours truly grabbed a couple of movies – You know I like my movies and having some quality time at home with the family – and here is the great news about it: 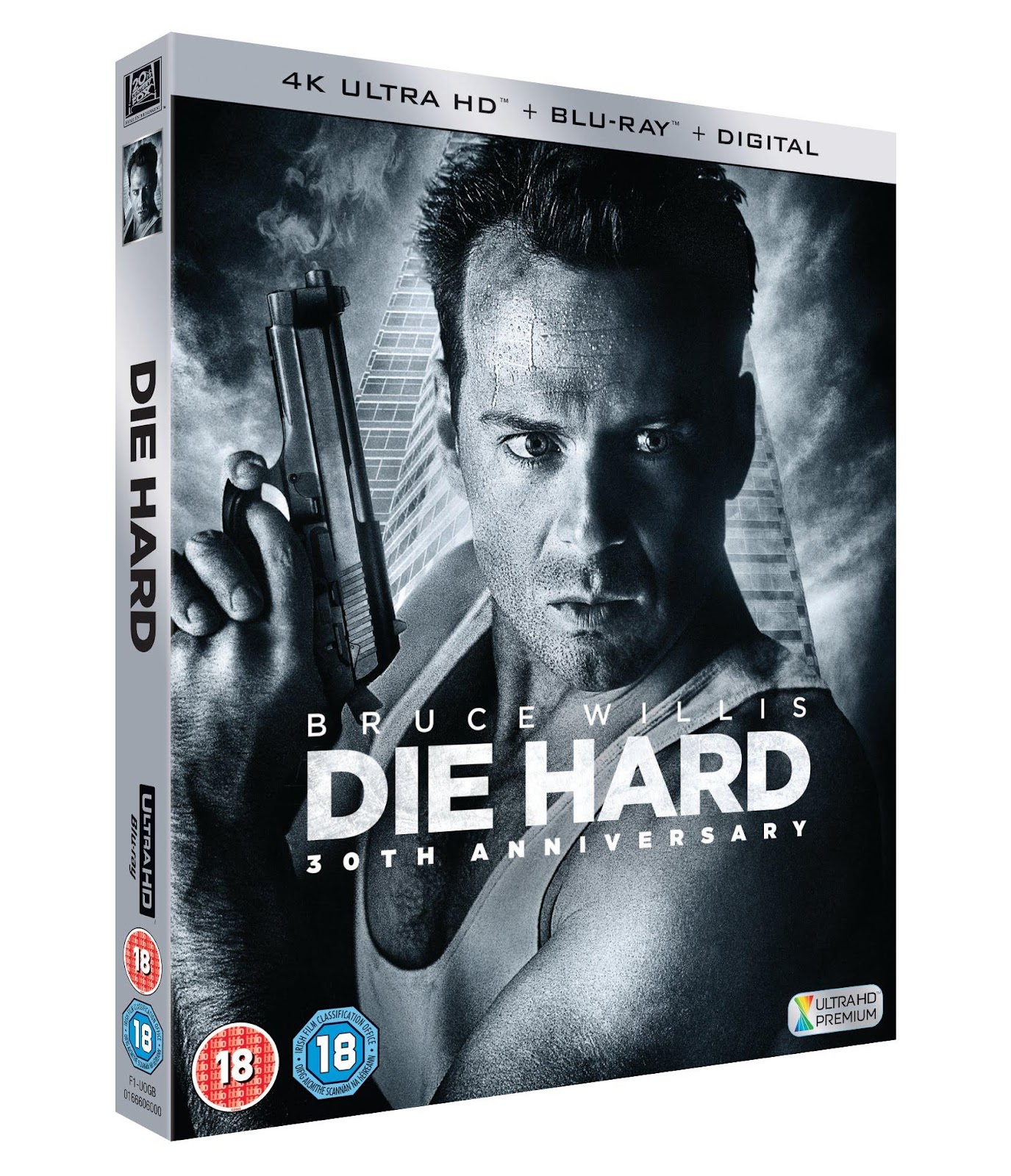 Celebrate the anniversary of one of the greatest action films of all-time as DIE HARD – 30THANNIVERSARY arrives on
4K Ultra HD™, Blu-ray™ & Digital Download 14 May
DIE HARD COLLECTION arrives on limited edition Blu-ray™ Steelbook 14 May
Treat Dad this Father’s Day to the ultimate action classic DIE HARD, celebrating its 30th Anniversary with an all-new 4K Ultra HD™ re-master and Blu-ray™ available 14 May from Twentieth Century Fox Home Entertainment.
Bruce Willis is John McClane in the film that launched the billion-dollar action franchise, DIE HARD.  McClane, a New York City cop, flies to L.A. on Christmas Eve to visit his wife at a party in her company’s lavish high-rise. Plans change once a group of terrorists, led by Hans Gruber (Alan Rickman), seize the building and take everyone hostage, McClane slips away and becomes the only chance anyone has in this beginning-to-end heart-stopping action thriller.
Fans can also purchase the complete DIE HARD COLLECTION limited edition Blu-ray™ Steelbook, available only at Zavvi on 14 May.
The box set will include the films: 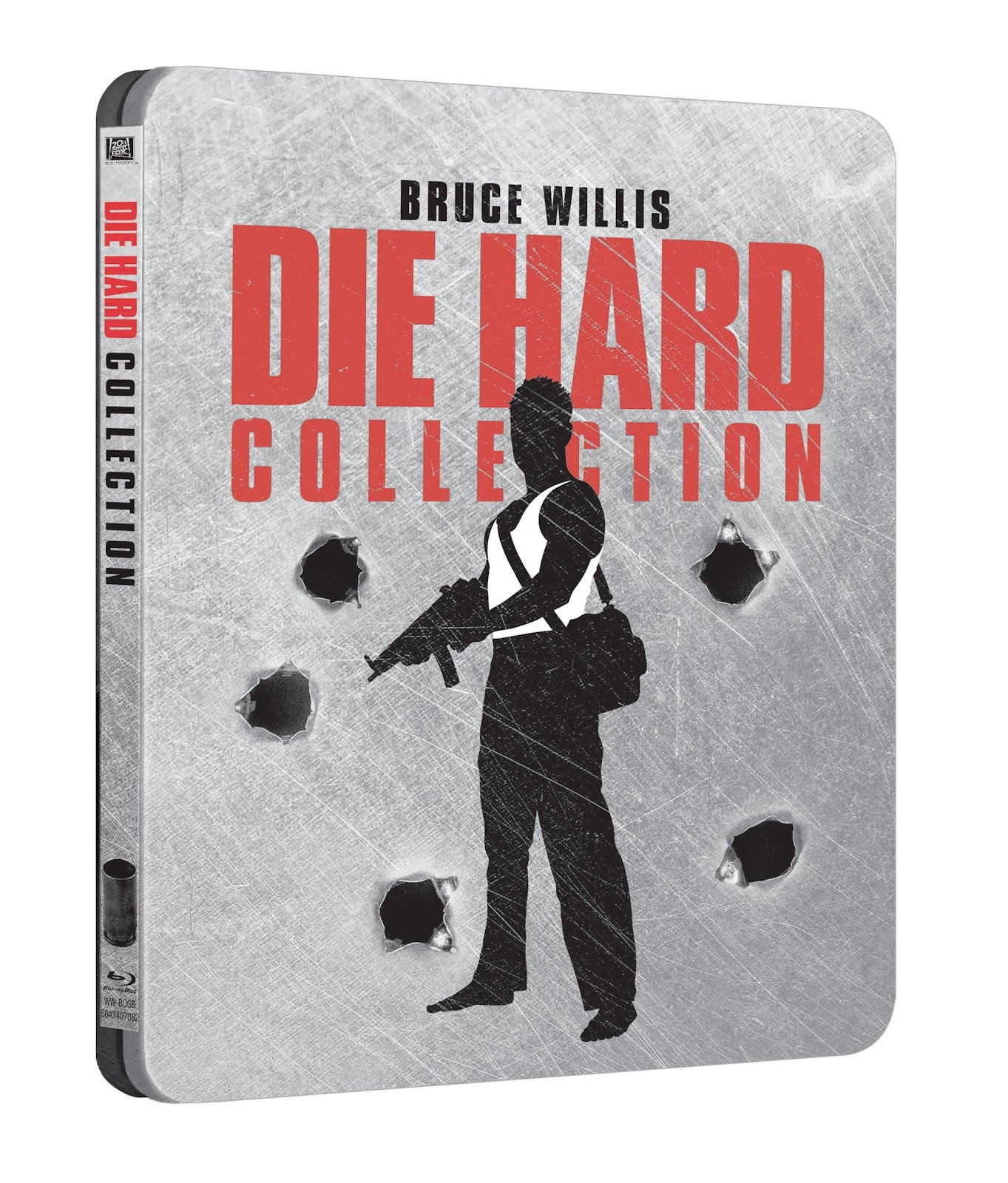 A Good Day to Die Hard

It was a great gift from TWENTIETH CENTURY FOX HOME ENTERTAINMENT!
Now let’s make some more popcorns and binge!

Get your 30th Anniversary edition of Die Hard

His Guilty Secret by Hélene Fermont

The Love Detective by Angela Dyson

Pssst... I can’t go out without these in my life

Happy Sunday! ☀️ #Tb to when we were at the Th

For a couple of hours we finally step outside and

I don’t know about you but have you thought that

Good weather coming up and selecting a few T-shirt

This beaut @eylureofficial 👁 I have converted t

Monday Mood 👩🏻‍🎤 A lot of work coming u

Time to let you know the goodies inside the @lates