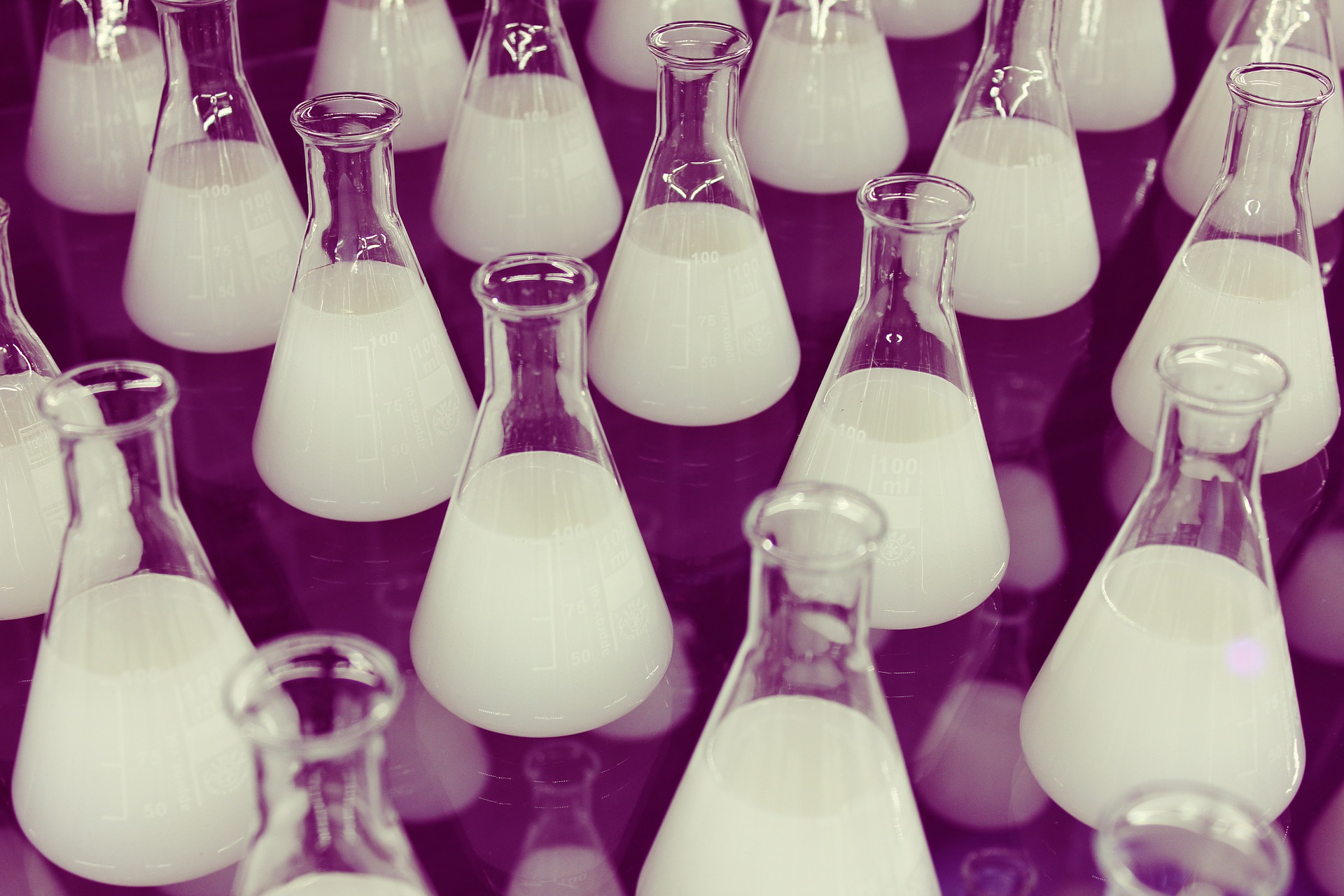 Has The Science Of Weight Loss Learned Anything In The Last Ten Years?

About two out of three adults are either overweight or obese. It’s not a particularly flattering statistic, but if you adopt the definition of “overfat” which takes into consideration the ratio of muscle to fat, more than 90 of us probably weigh more than we should. Practically everyone walking around today is a shadow of their actual physical potential.

Lifted from our natural habitats, the majority of people have no reason to move, build muscle and learn fat. Why bother when you can earn a fortune sitting at a computer and pick your food up in the evening through a drive-thru window?

The problem with this state of affairs is that it’s killing us. Literally. Obesity is the second or third leading global cause of death, just behind hypertension and a lack of exercise. It beats out smoking, the most significant cause of premature mortality in the 20th century.

Weight loss science is, therefore, at the top of the agenda. Researchers need to figure out why we’re all gaining so much weight and what we can do to reverse it. It’s a medical imperative.

The science of weight loss does move forward, albeit slowly. With that said, the last ten years have been remarkably productive. We now know a lot more about the difficulties of losing weight than we ever did before.

The discovery that the hugging hormone plays a role in weight loss is one of the most exciting findings of recent years. The hugging hormone, also called oxytocin, is what provokes new parents to want to touch their child. You also get a hit of it when you’re in love with someone. It’s what makes us want to be intimate with each other. 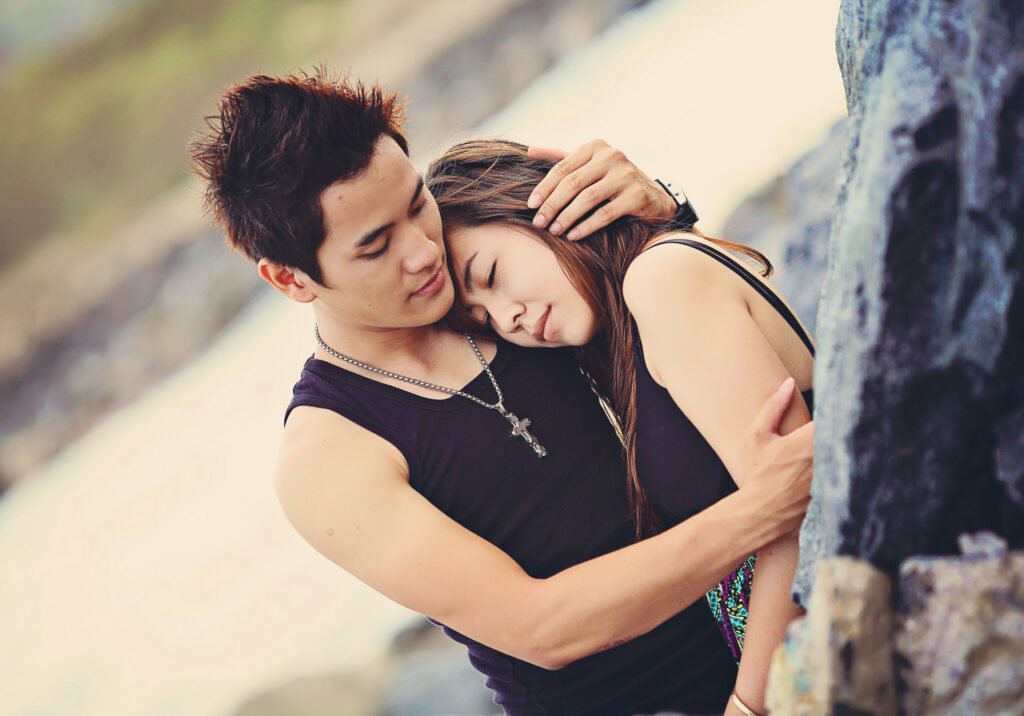 It turns out, however, that the presence of this hormone also drives weight loss. Oxytocin seems to increase insulin sensitivity in male subjects (according to Harvard Medical School), which leads to less depositing of fat in their bodies. The more oxytocin, the less insulin and, therefore, the less fat deposition.

Your Gut Flora Can Make You Fat (Or Thin)

Diet has always been an essential part of weight loss therapy, but recent evidence shows that it’s more the type of food we eat than the calories that we consume, which determines weight loss. The reasons for this are complicated, but researchers think that one of the leading factors is the way that food changes the bacterial composition of the gut.

When you eat a lentil, seed or whole grain, that food particle can travel down intact to the colon. There all the bacteria start munching on it, churning out beneficial byproducts which can support your health. One of those effects is to control the hormones that make you feel hungry. Gut bacteria seem to adjust your body’s hunger response, only sending you signals when you need calories.

We’re still quite a way off the day when you’ll be able to take a pill and for the fat to melt away. New developments show that we’re getting closer to understanding how the body works and what are the best weight-loss strategies. 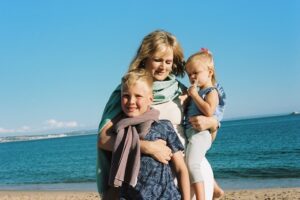 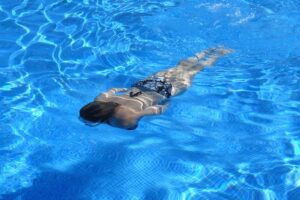 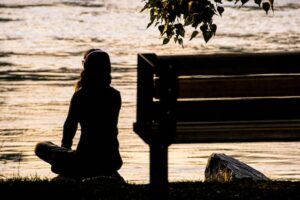