5 Things To Know Before Moving to Florida 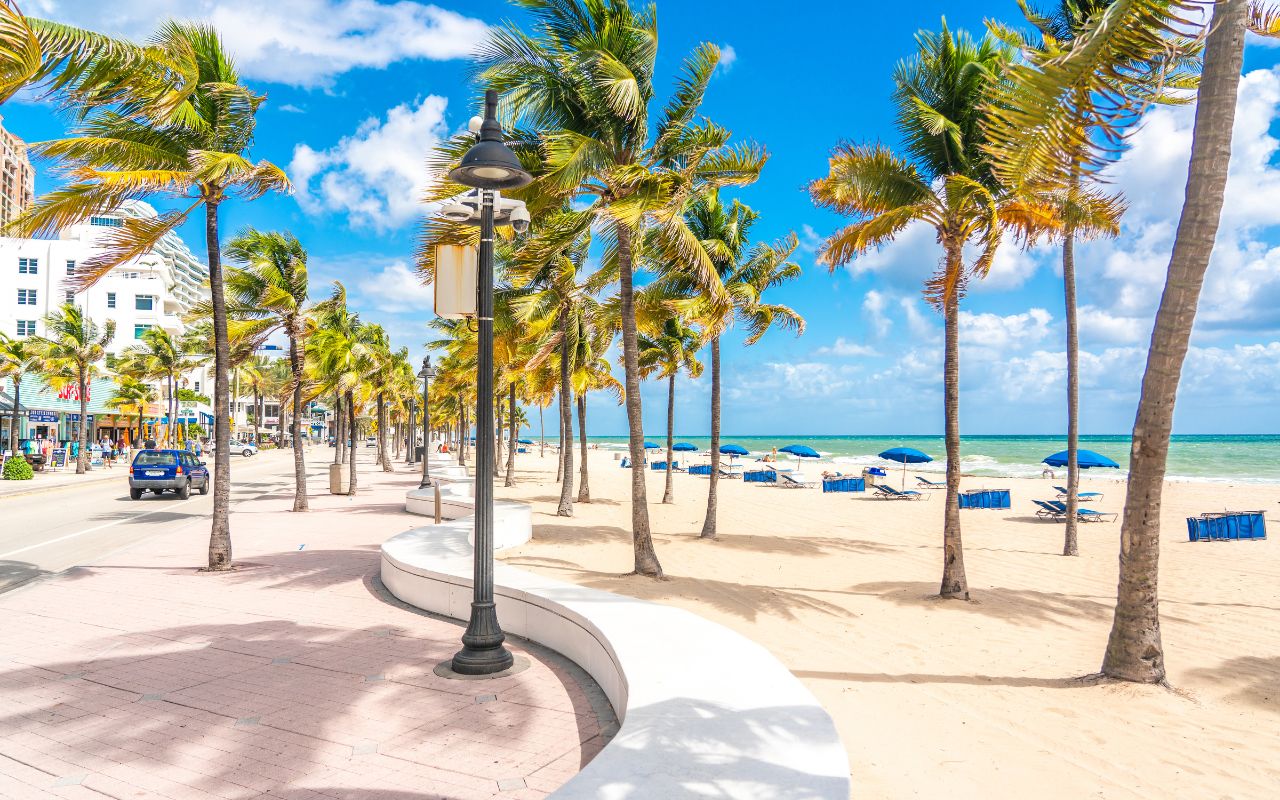 Florida’s a beautiful state in and out, but from an insider’s perspective, there’s a lot of others should know before moving to the state, such as the different climate regions of the state and a whole new way of living. While not everything is soaking in the views, there are things to know before moving to Florida.

Living in Florida has its ups and downs, but insurance is the major drawback to consider before packing a bag and moving here. Insurance in the state is expensive. You must factor in the flooding risk if you live along the coast or near a river.

It’s essential to buy insurance after purchasing a house and ensure you can keep up with the cost. Furthermore, most households pay close to $3,000 or more in insurance for their home. It could be less, depending on the region.

Housing Costs More Than the Other States

If you think California has an expensive market, Florida’s tagging right behind, with higher price tags for areas such as Key Largo, Pinecrest, and Sunny Isles Beach. Aside from factoring in high housing costs, a home must also have modern amenities, such as an enhanced entryway. Homes that lack security entryway features should update their entries as soon as possible. It’s not for building codes, but rather to help safeguard the house. A better door with modern security features keeps you and your valuables safe.

Brace Yourself for Unpredictable Weather

The weather’s the biggest thing Florida’s known for—and it’s unpredictable. Because you come to a new climate doesn’t mean you’re going to adapt well to the changes. Mostly, summers are hot and humid, while winters see lower temperatures.

However, not everyone adapts well, and for allergy sufferers, the warm weather creates a better environment for allergens to thrive. Also, hurricane season is between June and November; during this time, you’ll actively look for ways to maintain your home.

Florida Has a Diverse Population

Having a diverse population is essential to know before moving. Not only are you exposed to other backgrounds, but you taste new cuisine and learn about the different transplants around the state of Florida.

Florida offers more than a seamlessly beautiful coast; it’s diverse in people, amenities, and region. The biggest thing to note is that Florida is very disparate from other states. The weather, people, and culture are different in every area.

For example, Northern Florida receives a few flurries of snow occasionally in the winter. However, the far South has more tourists and larger population diversity. Among the things to know before moving to Florida, knowing the difference between the regions is the most vital.

Moving to Florida is on your bucket list, and that’s awesome! However, keep in mind that it’s a different place—and quite costly. Regardless of where you move, we hope it’s a fantastic start to an incredible new life journey! 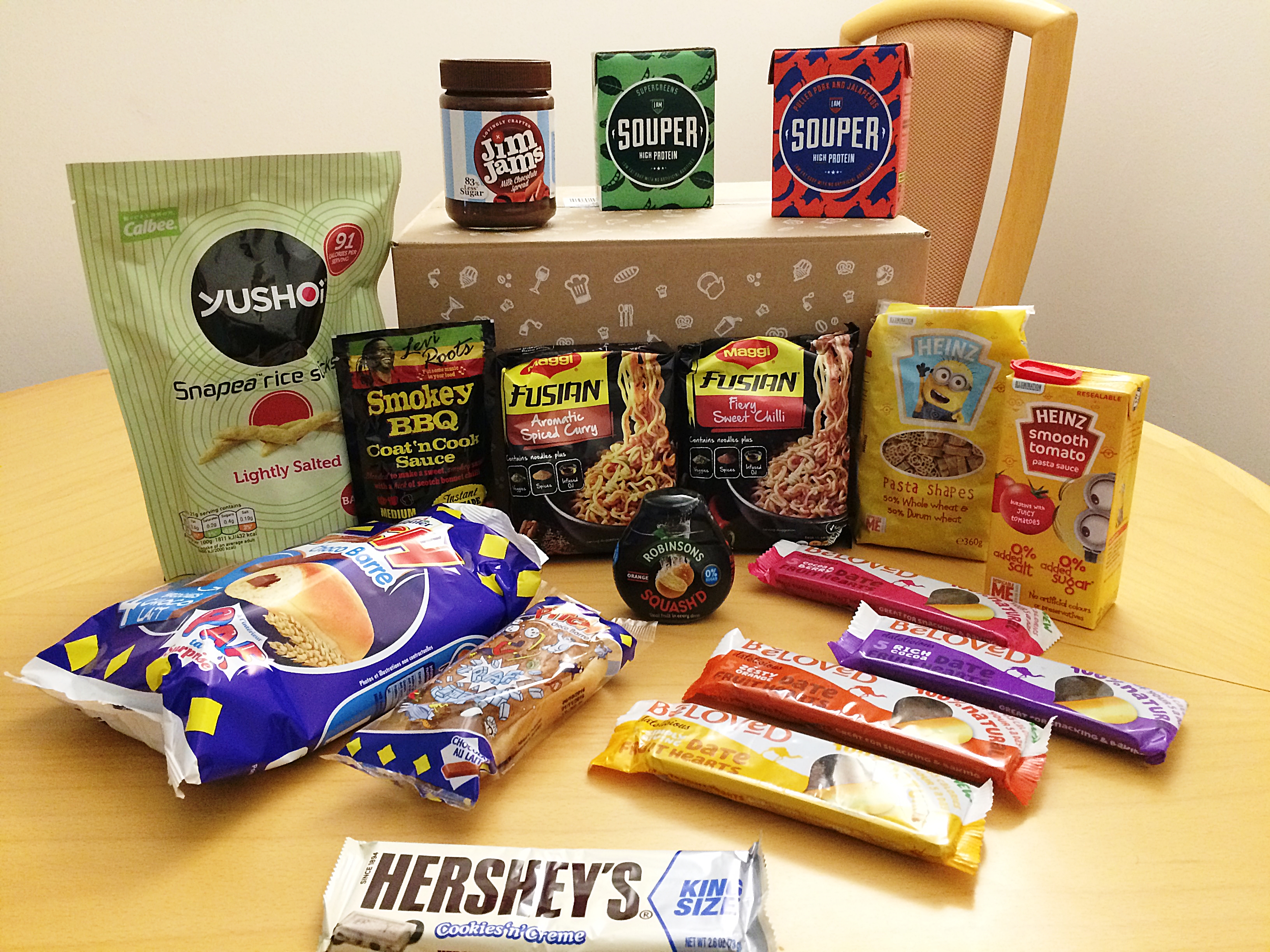 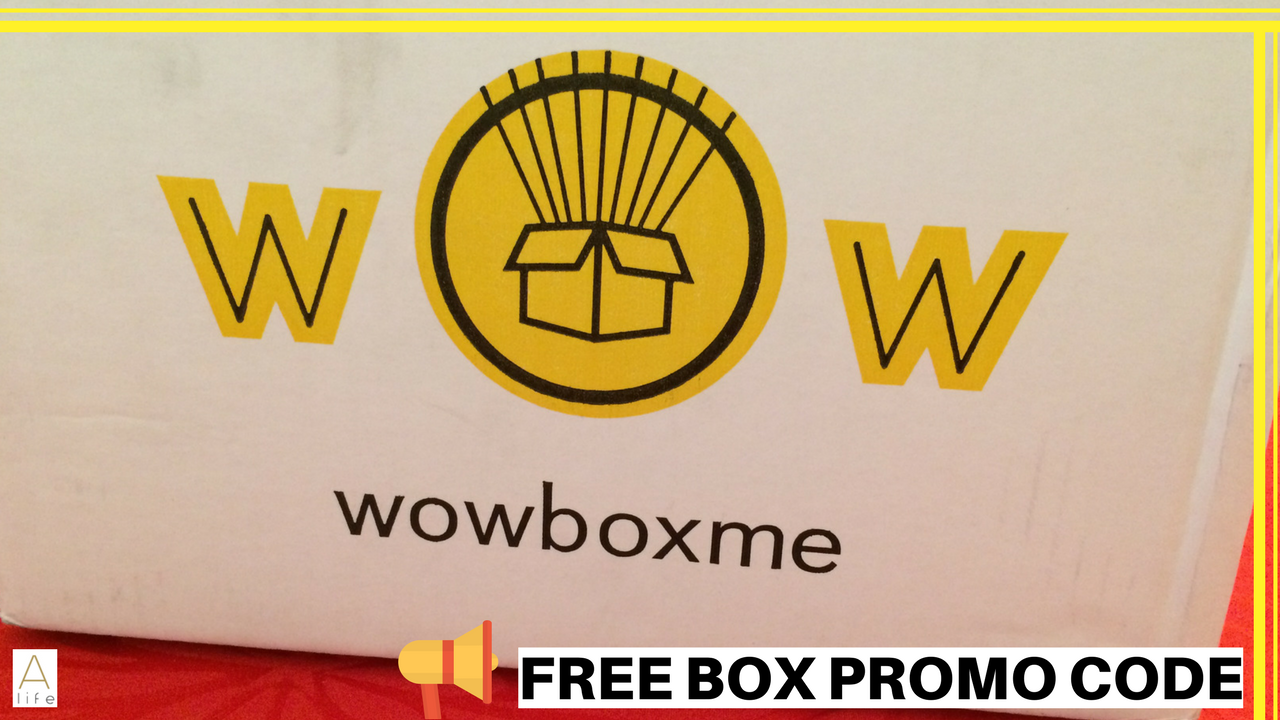 WowBoxMe of April + Get your FREE box!!