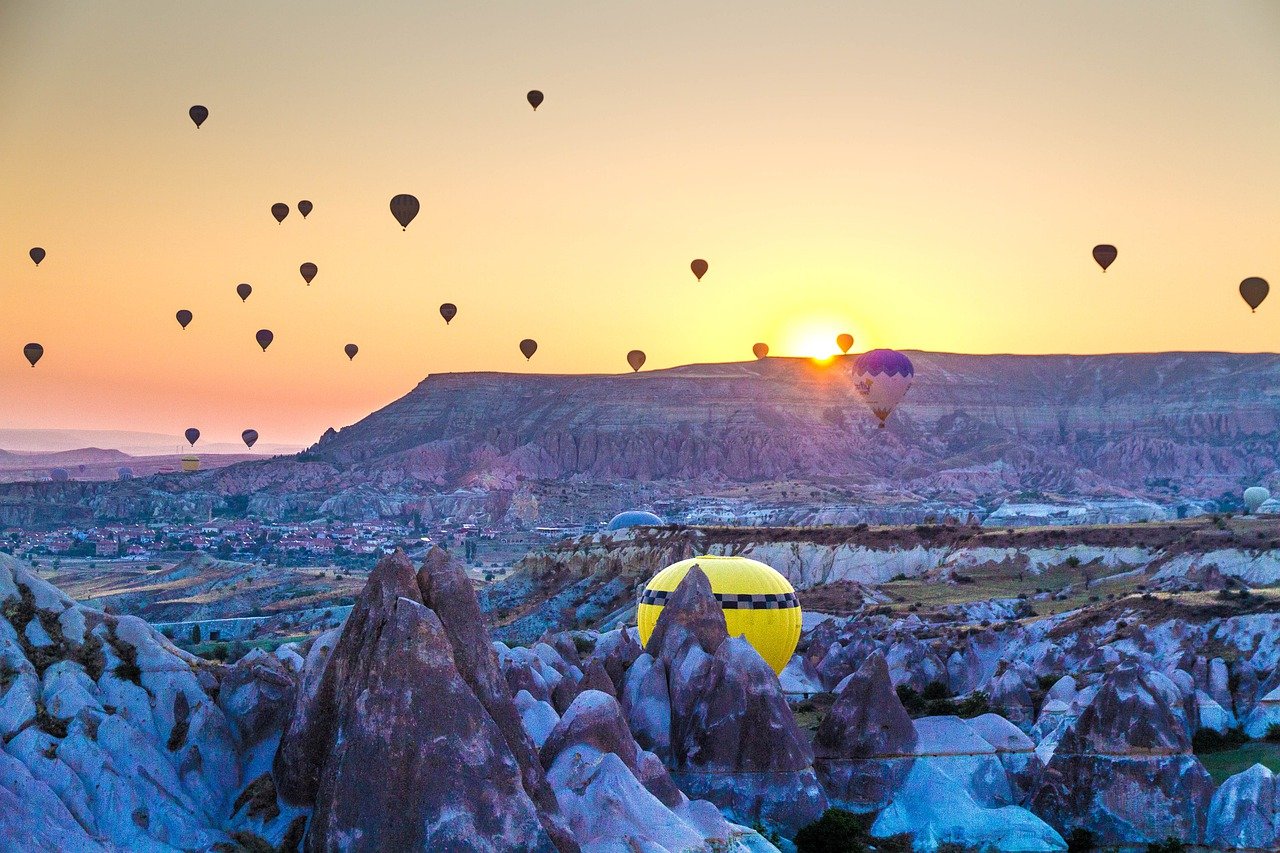 Turkey is an amazing holiday destination for all types of adventurers. The people in Turkey are incredibly welcoming and hospitable, so no matter how far you’ve travelled, you’ll feel right at home there. In addition, there is a tremendous amount to see and do in this amazing country.

From ancient ruins to stunning beaches, Turkey has something for everyone. Finally, Turkish cuisine is renowned for its flavour and diversity. You’re sure to find something to your taste.

So what are you waiting for? Plan your trip to Turkey today!

Cappadocia is an otherworldly place, with its eerie rock formations and ancient cave dwellings. A hot air balloon ride is the best way to take in all the strange beauty of the landscape. As you float gently over the valley, you’ll be able to see the caves that have been cut into the cliffs, many of which date back to Roman times.

You’ll also get a bird’s eye view of the fairy chimneys, the cone-shaped rock pillars that are one of Cappadocia’s most distinctive features. And of course, no trip to Cappadocia would be complete without a visit to one of the many underground city complexes. Built as refuge from enemy invaders, these vast networks of tunnels and chambers are a fascinating window into the past. Whether you’re a history buff or just looking for an unforgettable experience, a visit to Cappadocia is sure to leave you enchanted.

The Hagia Sophia is one of Istanbul’s most iconic landmarks and a must-see for any visitor to the city. Originally built as a Christian cathedral in the 6th century, it later served as a mosque after the city was conquered by the Ottomans.

Today, it is a museum open to the public, and its dramatic interior – with its soaring domes and intricate mosaics – is truly breathtaking. Even if you’re not particularly interested in history or religion, the Hagia Sophia is well worth a visit for its sheer architectural brilliance. And with its central location in Istanbul’s Sultanahmet district, it’s easy to get to from most hotels and hostels. So if you’re planning a trip to Turkey’s largest city, be sure to add the Hagia Sophia to your cultural itinerary.

The Sultan Ahmed Mosque is another of Istanbul’s most iconic landmarks. Also known as the Blue Mosque, it was built in the early 1600s under the rule of Sultan Ahmed I. The mosque is renowned for its beautiful blue tiles, which cover the exterior and interior walls.

The mosque is also home to six minarets and a large central dome, making it an imposing sight. In addition to its architectural significance, the Sultan Ahmed Mosque is also an important spiritual site. It is one of the most popular mosques in Istanbul, and visitors are welcome to experience the serenity of the prayer hall. Whether you are interested in history or religion, the Sultan Ahmed Mosque is a must-see destination on any trip to Istanbul. 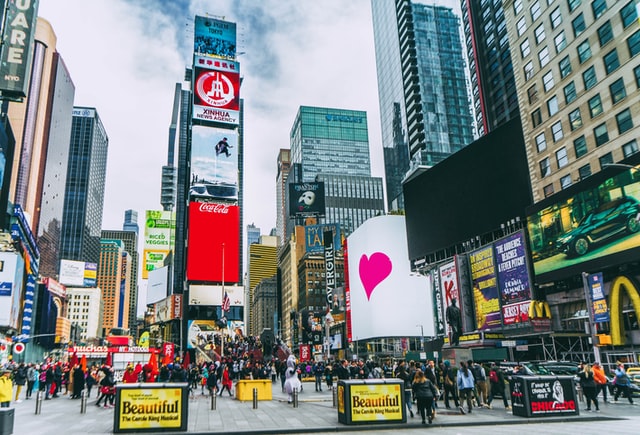 Is living in a big city actually good for your mental health?

Degustabox of May (recipes Included)