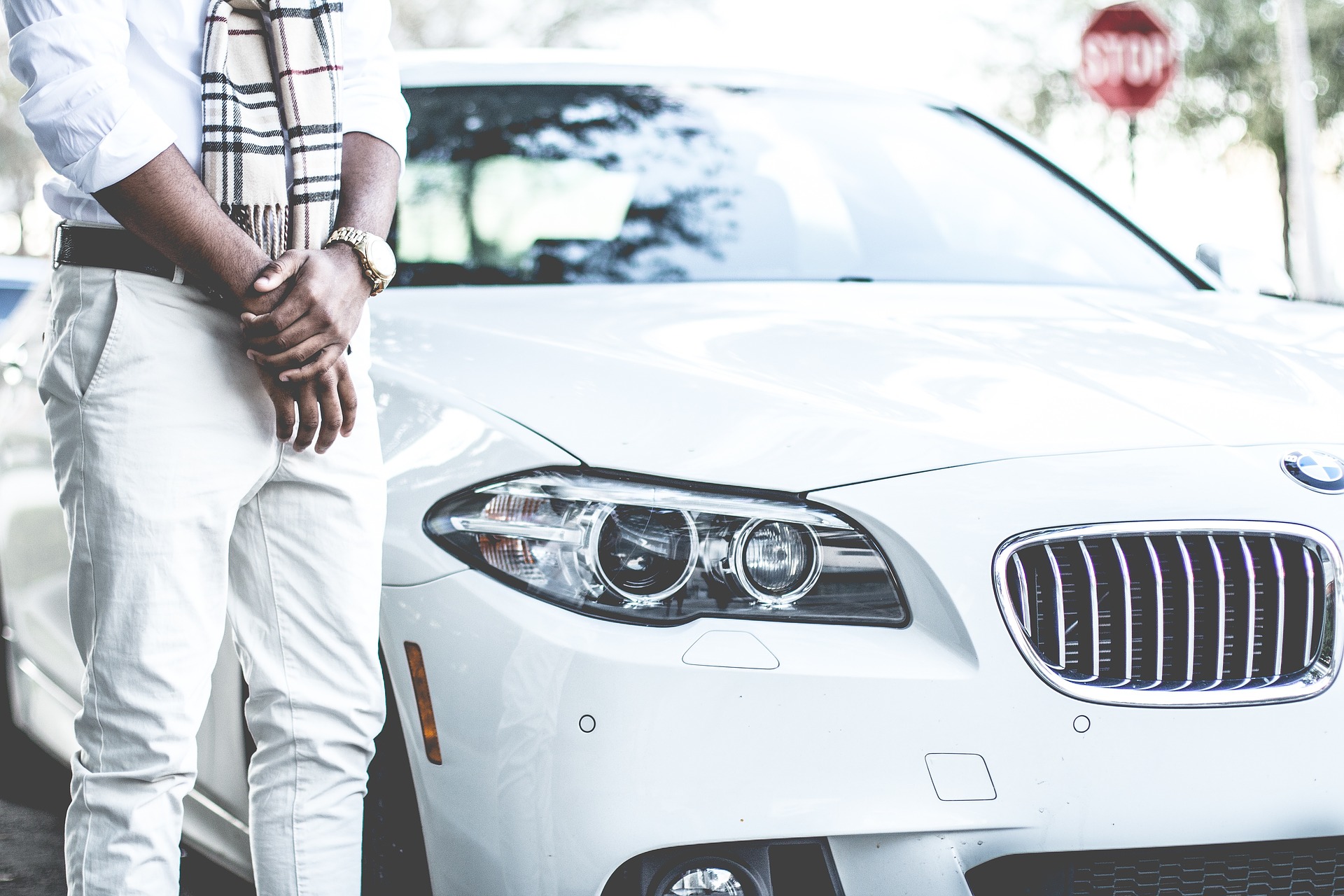 Try These Schemes To Save Money On A New Car

Has it come that time again when you really feel as if you require an upgrade?

Cars even from just a decade ago, are too outdated for some drivers. It’s understandable as cars from 2008 don’t have the features modern cars do such as inbuilt satellite navigation, cruise control, climate control, some don’t even have ABS brakes to name a few things.

Modern car manufacturers are beset with the challenge of creating the whole package when it comes to the everyday car. They have to include just about every feature available but to a lesser degree from their high-end line of cars. This does mean that you get a brilliant car for your family but it also means sometimes the costs pile up too much. In fact so much so that a used car ends up looking for more financially feasible.

But here are some ways you can lessen the blow to your wallet when buying a brand new car from the showroom. 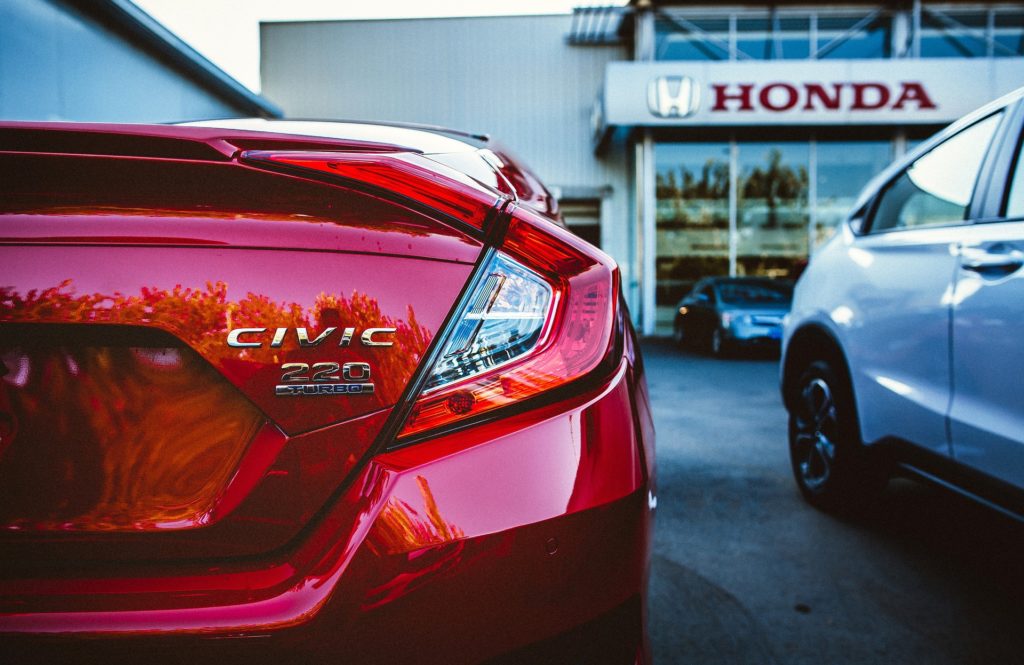 Many car manufacturers will happily let you trade in an older model for a new model. Trade in schemes have become incredibly popular all around the world because it’s a win-win situation for all involved. The manufacturers will pay you for your old car which you then put the money toward a newer car they are selling.

They can sell your used car off to other countries where they don’t have a large presence but need to get their products on the road for marketing purposes. Manufacturers also scrap the old cars that have been traded in and use the material in their newer cars too.

You, on the other hand, get paid to give your car into the dealer who will handle all the paperwork. Very often you get more than a private deal between two citizens would generate.

It’s all about liability 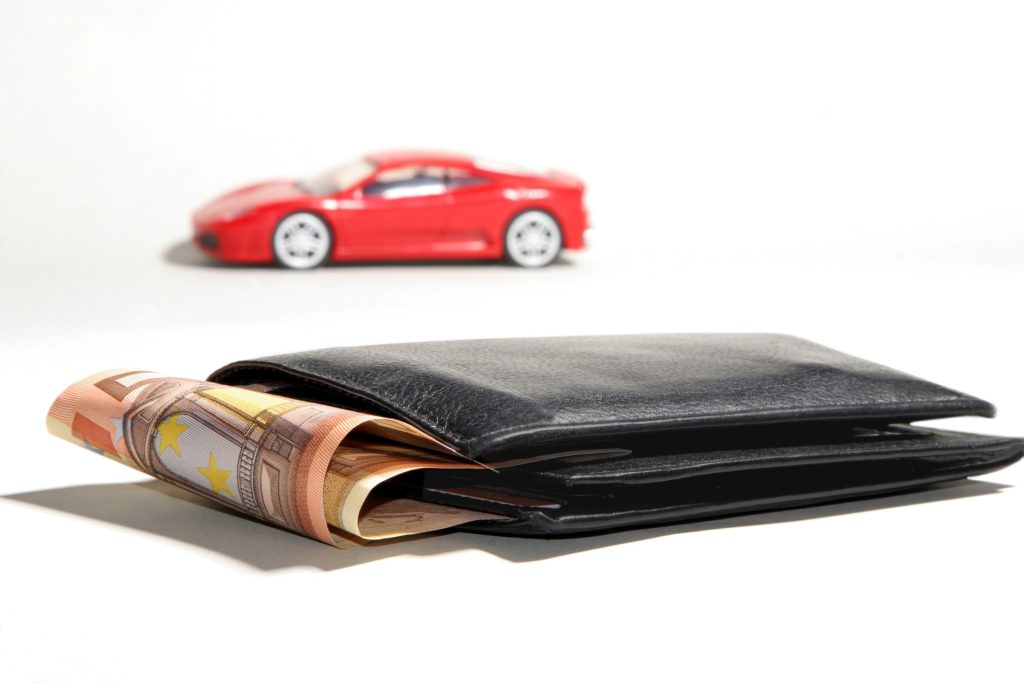 Car insurance for new cars is always going to be dicey. Some companies with the power of their brand will hike up prices. Other lesser-known private companies who only deal in car insurance will be able to lower the price for any kind of insurance.

However, as explained on  cheapautoinsurance.co the best option for a cheap and cheerful insurance plan is getting liability cover. It’s the most basic form of car insurance and thus you can expect it to be averaging around $1,500 nationally.

Comparing the prices of different companies is easy, as the simple plan has no frills. Therefore it’s easy to figure out the basic cover for each model, manufacturer and extra features on the care would cost.

Trading in is a fantastic scheme for someone who wants to stay within the same manufacturer for their next car also. Liability insurance covers the most basic needs such as healthcare payments of the other driver and possible repair of their car also, but only if it’s your fault for the accident. 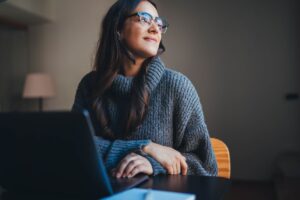 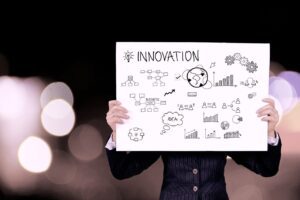 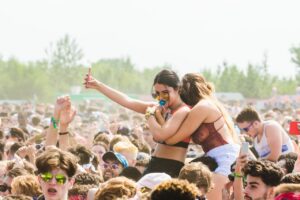