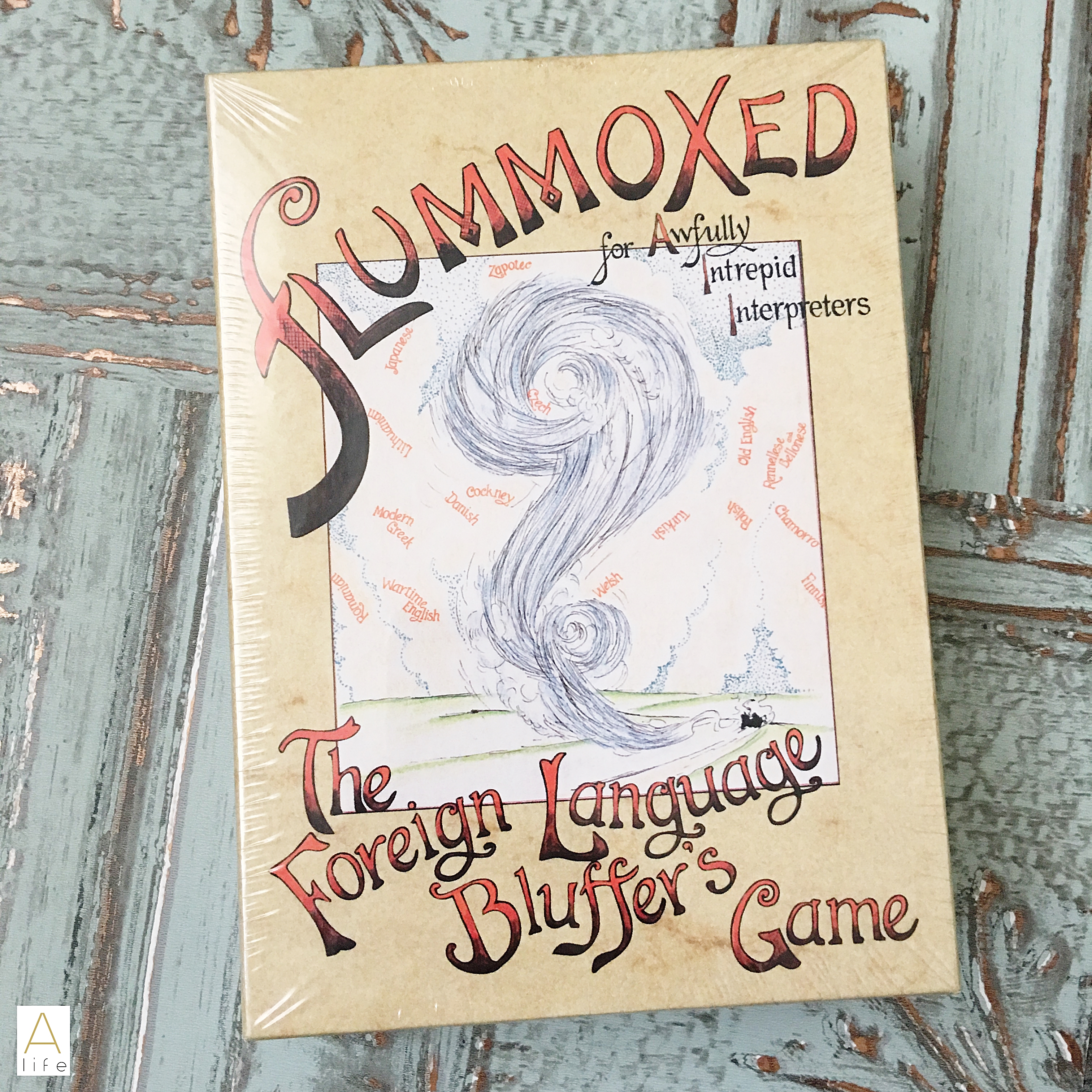 Having fun while learning? always possible. But what about moving a step up and challenging that brain of yours?

I do love my Family Night games and I do like a good challenge.

When I say challenge, it doesn’t mean something it’s hard to learn. What I mean is something different from the games in the market, most of them all the same.

I got 2 games from the Oxford Games, the same person who invented Jenga, and I have to say that I was hooked as soon as I saw them.

Both of them are regarding books and languages and both of them, as design, are gorgeous.

These games can be played by anyone, for a set of number of players and guaranteed to be fun! 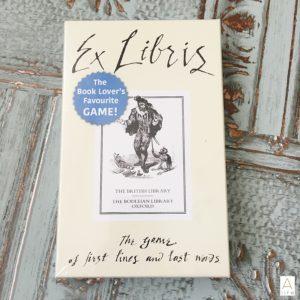 Ex Libris; the game of first lines and last words – perfect for book lovers, Ex Libris is a social bluffing game that challenges literary acumen and tests writing skills as players compete to write fake, but plausible opening or closing lines of genuine books.
The game, created by the inventor of Jenga, Leslie Scott, has also been turned into a successful podcast, Ex Libris LIVE!, which is recorded at events that take place in bookstores with a panel of handpicked published authors pitting their bluffing skills against each other in front of a live audience.
Ex Libris is for four or more players aged 8+. It features one hundred authors representing widely differing writing styles, from Charles Dickens to Harold Robbins, from Jane Austen to Barbara Cartland.

This game actually brain teased me since I literally read everything, from classics to new… And this will make you read more books. I loved this one so much! A bit confused in the beginning but then It was really easy. Great for those night-ins with your book club friends and a cup of hot cocoa.

It’s available now from Amazon and online at www.oxfordgames.co.uk. 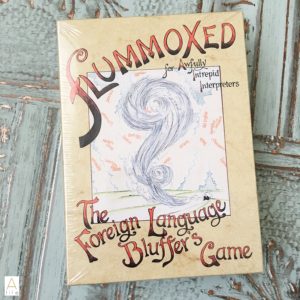 Players compete to convince each other that their definition of a foreign language word is the right one. Featuring a mix of languages from Afrikaans to Arabic, Polish to Pali and Chinese to Chamorro, players are read background notes on the language before hearing the word they have to define. Can they flummox other players into believing their definition is the correct one, or will they be caught out? A perfect game for intrepid interpreters, from the creator of Jenga, Leslie Scott.

Just my kind of game. As a translator this game makes all the sense…but the nonsense is great. we went Full Monty Python on this game with words like “Puino” to “papeallo”, we laughed so hard bluffing each other. Absolutely recommend it! The level of playing is actually easy and you can take this game anywhere.

Guaranteed the most nonsense and funny session but you will learn for sure!

Flummoxed is for three or more players aged 8+. It features 120 different languages and is available now from Amazon and www.oxfordgames.co.uk.

These games from Oxford games are really great and portable, making them excellent to take them anywhere.

Make the most of your game nights and check more titles from Oxford Games.

Thank you to Oxford Games for these amazing games.