3 Top Tips To Get Through Your Divorce 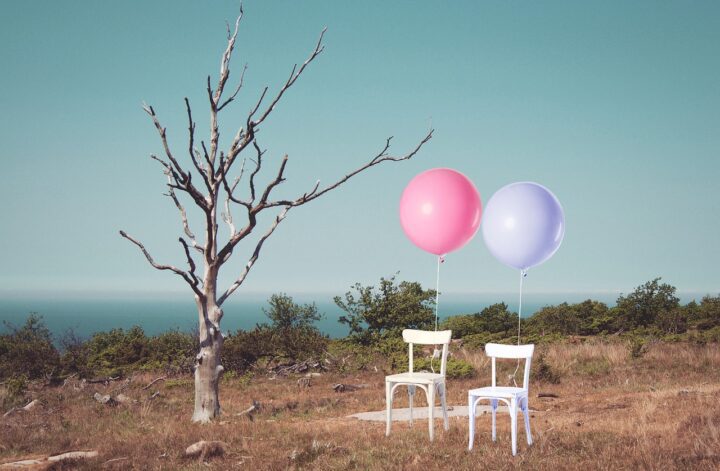 Divorce is an emotionally overwhelming and draining experience. Nobody expects to go through it, but it can be an unfortunate part of life for many people. Not only do you need to deal with your emotions, you’ll have to figure out how to get through your divorce.

With the emotions you’re feeling, that can be an overwhelming experience in itself. It isn’t impossible, however. While using a few tips won’t make it easy, they’ll make the process more straightforward.

You’ll already know to sort out finances, figure out childcare arrangements, and more, but you might have overlooked looking after yourself. Three top divorce tips can help with this.

Get Through Your Divorce: 3 Top Tips

Many divorces end up in a courtroom or mediation to figure out post-divorce arrangements. These include financial matters and looking after the kids. It’s vital you have family law lawyers involved to help you get through this process. It makes sure emotions aren’t involved in negotiations.

2. Don’t See Your Marriage As A Failure

Quite a few people see a divorce as admitting their marriage was a failure. That can be a harmful way of looking at it. Instead, look at it as admitting the marriage simply wasn’t serving both parties involved anymore. It’s admitting things could be better for both of you, and that you need to move forward with life.

While that no longer involves your now-ex partner, it doesn’t mean the marriage was a failure. It would’ve been great while it lasted, but it’s no longer something that’s good for both of you. It’s recognizing it’s time to move on.

Divorces can be a nasty process, depending on how you and your former partner are dealing with things. Insults can be thrown around, and hurtful things could be said. That’s before you even think about lawyers and courtrooms, which adds a whole lot more stress to the process.

Keeping a positive environment is essential to prevent your emotions from going downhill and for you to be able to deal with everything. You’ll need it to protect not only yourself but also your children. The divorce can put an unnecessary strain on them, and neither you nor your ex-partner will want that to happen.

Get Through Your Divorce: Wrapping Up

Figuring out how to get through a divorce can be an overwhelming process. You’ll have to deal with financial changes, sort out childcare arrangements, and similar factors. That’s all before you consider looking after yourself and your emotions, despite the fact this is a vital part of the process.

Getting a lawyer, if needed, keeping a positive environment, and not seeing your marriage as a failure will all be part of this. While getting through the divorce won’t be easy, it shouldn’t be as overwhelming as it otherwise could be. 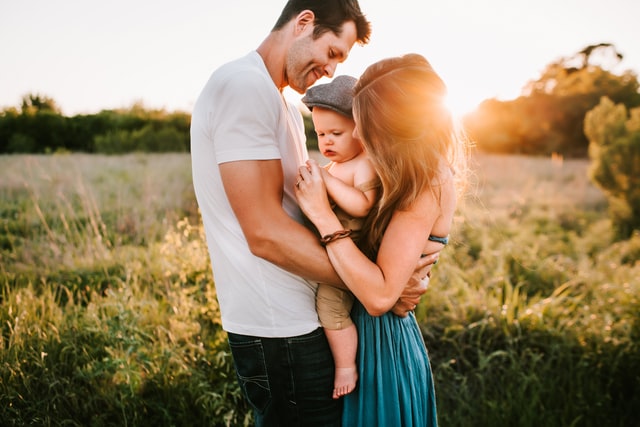 Moving with a Newborn 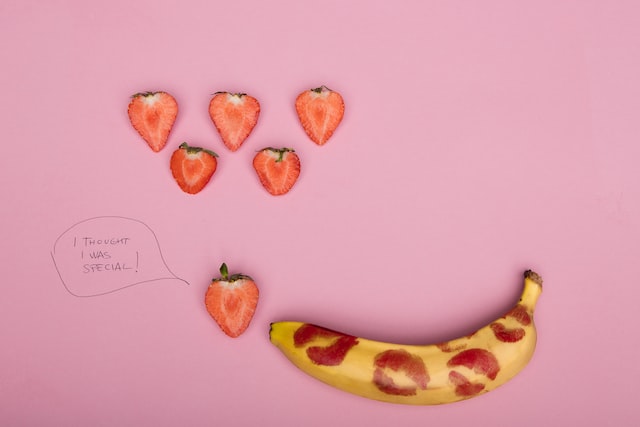