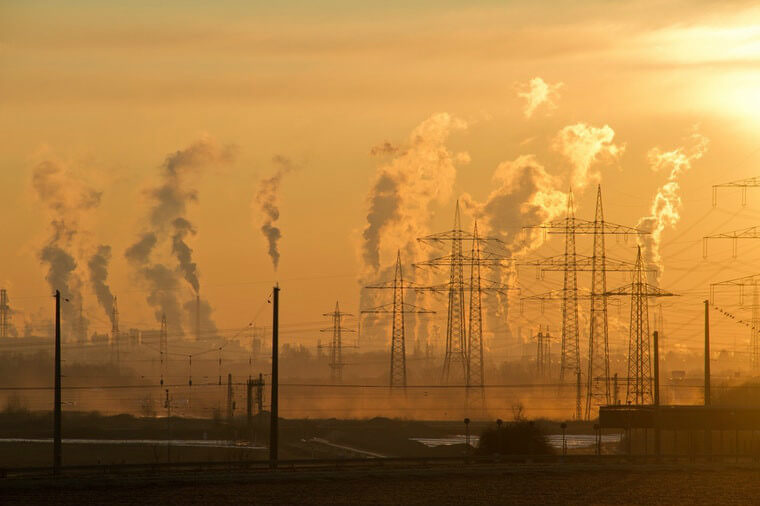 The escalating threat of climate change is undeniable. Though the current administration has made its position clear, American citizens have recognized the growing issue and the desperate need for a solution.

This general acknowledgment of the problem has led to private companies and individuals taking action regardless of negligent government policy. If you’re looking for examples of ways we can advance the cause of responsible climate policy, here are five strategies that effectively combat the dangers of climate change.

America has over 4 million miles of roadway that has taken decades to build. But that infrastructure can do more than just support vehicles as they travel from point A to point B. By integrating solar cells into the top layer of roads with frequent sun exposure, we can capture latent energy that would otherwise go unused.

As a bonus, in some designs, the roads can be heated to melt snow and ice that forms on them using that same solar cell technology. Some early solar road designs are less efficient than others, and it might be a challenge for this technology to take off, but it’s seeing experimental use in multiple countries. 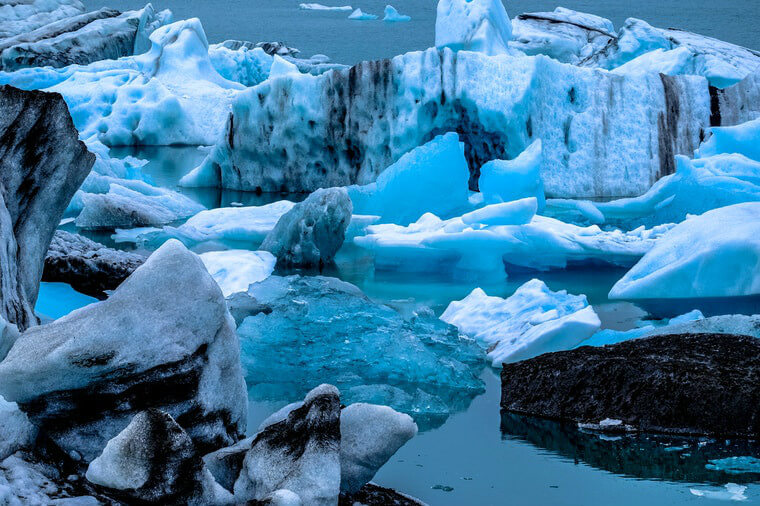 Think about how much energy is carried by a single ocean wave. Now multiply that by the thousands of waves that crash against Earth’s beaches every day and you have a lot of energy sitting right in front of your nose.

Wave power has fascinated people for a long time, but only recently have we begun to learn how to harness it. The design is a little like a hydroelectric plant, but can also use air displaced by the waves to turn a generator, which then converts the energy into electricity. Even more traditional hydroelectric power could become more popular using new sustainable methods of diverting water flow to high-tech generation facilities.

The world is subject to many types of extreme weather, and extreme weather events have only grown more frequent in recent years. We can expect to see more severe winters, hotter summers and very pronounced episodes of natural disasters like flooding because of the way we’ve affected our planet’s climate. These circumstances demand a solution.

With the situation getting worse with each passing year, it’s a good idea to be prepared in the short term. For example, tools like the AquaDam have shown promise. It allowed El Dorado County bridge crews to maintain 90% work efficiency during flood season despite increasingly severe weather. Having methods to respond to such extreme weather is a good idea when we know it’s coming.

It might sound like science fiction, but when you consider how many satellites currently circle the earth in the name of commercial operations, it makes sense that we might use a few to help save the planet.

A new idea along these lines is to deploy satellites that can “see” methane leaks from space. Methane traps 80% more heat than Carbon which means that by putting more of it into the atmosphere, we’re speeding up the warming of our planet and contributing to climate change. If we were to have a method of spotting these leaks, which can be the result of offshore drilling, farming or industrial activities on land, we might be able to stop them or avoid letting them become large and impactful. 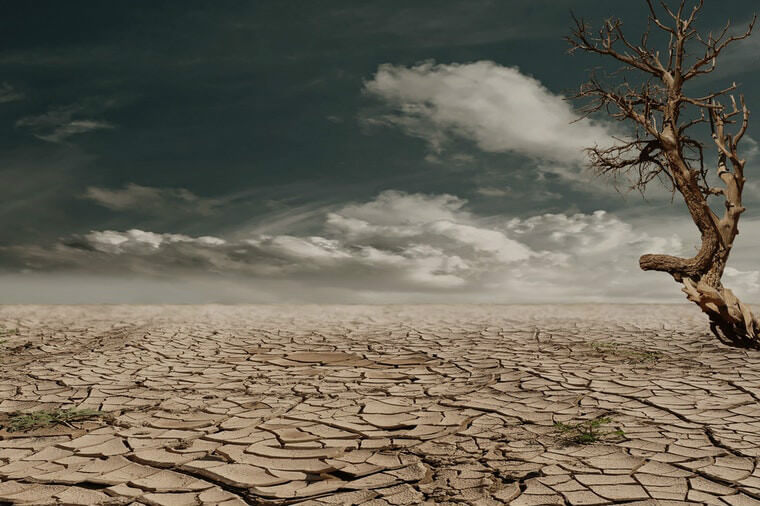 The massive quantity of food we through out contributes tremendous amounts of greenhouse gasses to the atmosphere. If we can do a better job of using all of our food or disposing of food waste in a more responsible way, we will be avoiding yet another major contributor to global climate change.

There are many additional steps we can take, relying on yet more alternative energy solutions, pumping water uphill, creating non-privatized power grids through which people can trade their stored solar power for credits.

The list goes on. They might seem like small steps at first, but by chipping away and tackling each of these one step at a time, we can make a big difference. 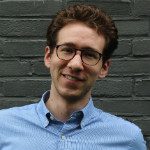 Dylan Bartlett blogs about a broad variety of topics on his site, Just a Regular Guide. Check it out for more content and commentary or follow Dylan on Twitter @theregularguide for frequent updates. 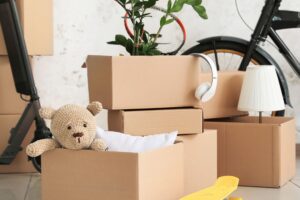 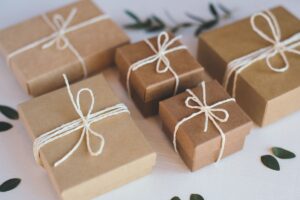 Birthday Gift Ideas With a Personal Touch
If you have ever received a thoughtful and personal gift from someone, you know how heart-warming it feels to know how much effort they put into it. A personal gift
Read Time: 4 Min
Read more 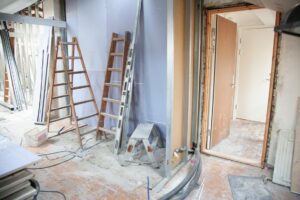 How to Keep Your Home Remodeling Project Organized
No one wants a disorganised home remodelling project. It can lead to mistakes, wasted time, and even injuries. In this blog post, we will discuss tips on keeping your project
Read Time: 5 Min
Read more
Alejandras's Life. All Rights Reserved. 2022