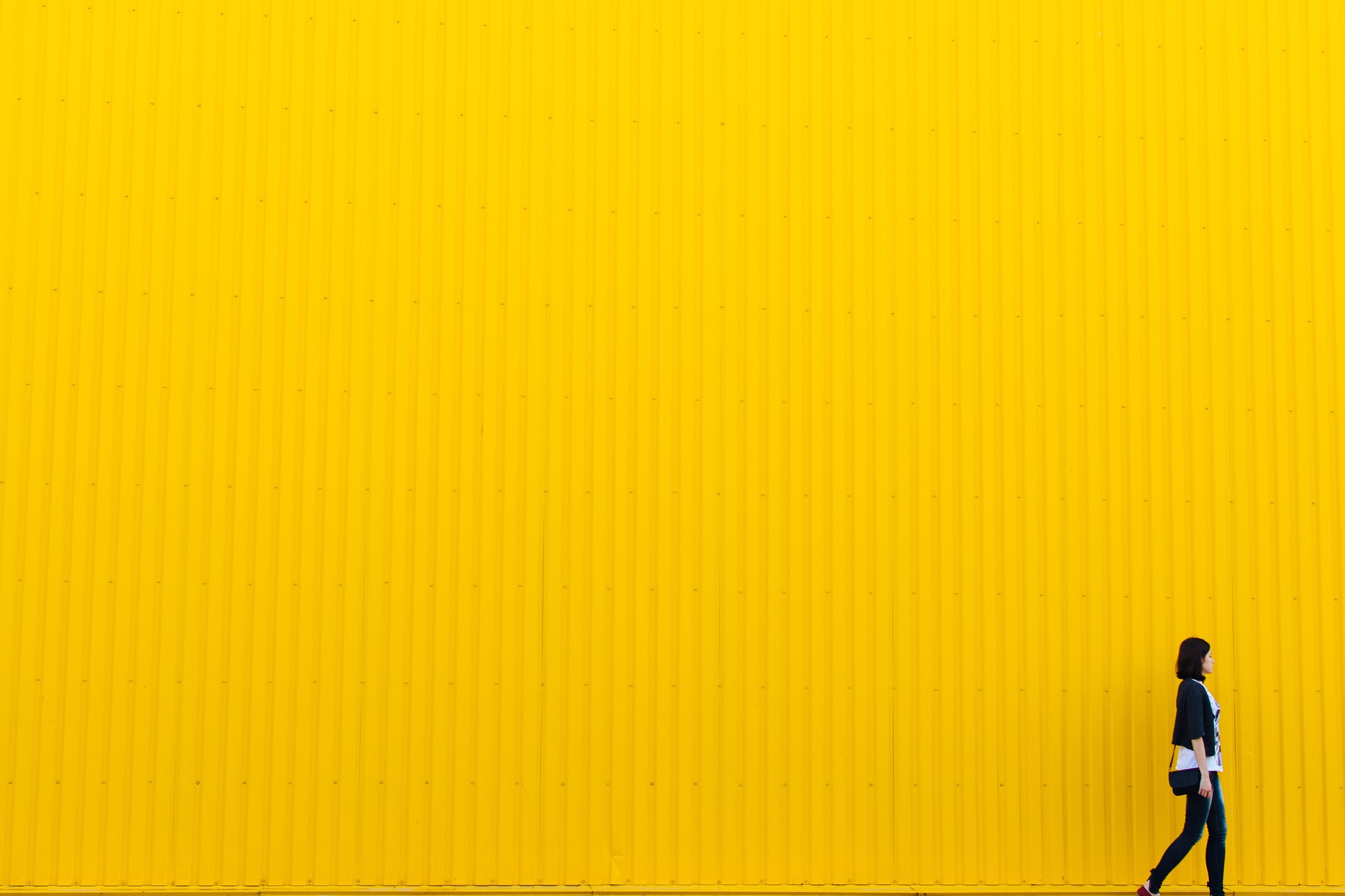 Style is an expression of our personalities. We gravitate toward certain cuts, particular designs and specific colors. But did you know there’s a reason behind all of this?

Fashion psychology affects how we view ourselves and others. So yes, what you wear to a job interview actually makes a difference. Take a look at these interesting facts so you can put your best foot forward.

For a long time, it didn’t matter what lawmakers wore, because the general public rarely saw them. But when color television became widespread, and legislators began to make frequent appearances, experts quickly realized that their wear made an impact. Hues of red and blue cause opposite reactions. Red signifies authority and power, while blue conveys peace.

For those times when you want to seem more diplomatic, opt for these colors. You can go for more muted shades if you don’t want to appear overly aggressive. Either way, politicians choose reds and blues for a reason.

Stripes provide a subtle design that works well for every occasion, but there’s a little more to it than that. In the 19th century, scientist Hermann von Helmholtz discovered that lines create specific illusions, whether they’re horizontal or vertical. This theory concluded that horizontal stripes make a square appear taller, while vertical stripes create a wide effect.

You can translate this directly to your wardrobe. Consider the look you want to go for before you put on a striped shirt or pair of pants. A solid color is always a safe bet if you can’t decide. 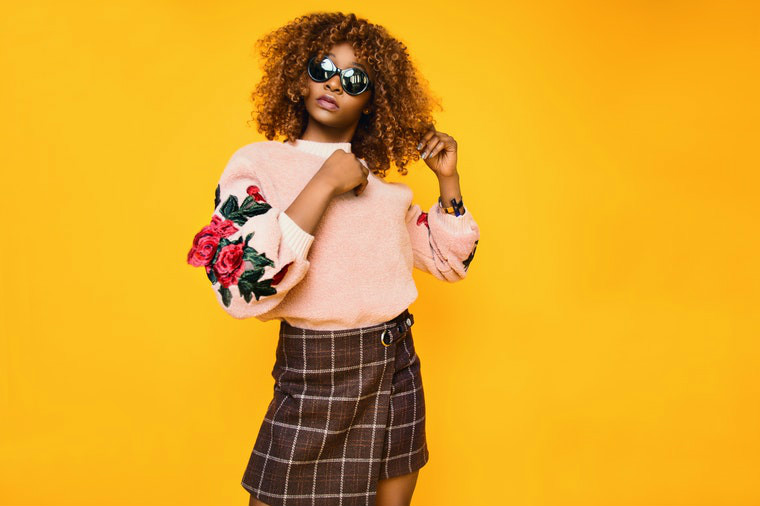 3. Neutral Is Best at Job Interviews

If you’re up for a new role, take a look at this tip. Traditional colors, like blacks, browns and blues, are favored by employers as they convey a sense of professionalism. Pick out business wear in these shades to avoid overwhelming interviewers. Those with lighter complexions should go for brighter colors and vice versa. This way, your outfit won’t appear too stark against your skin.

Once you land the position, feel free to play with more vibrant shades in addition to these neutral colors.

Many women like high heels because they make them taller. Studies show that these shoes influence attractiveness as well. Some men prefer women who have a bit of height, but most like the effect that heels have on a woman’s legs and back.

This type of footwear is also inherently more feminine. So, if you’re headed out on a first date, heels may be a great choice. 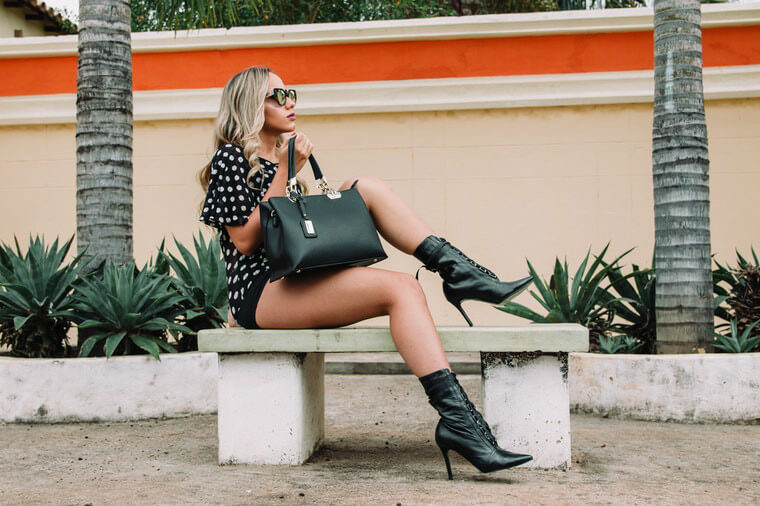 Sports players and exercise enthusiasts alike can benefit from this suggestion. Shades of red increase overall performance in certain activities. On the flip side, athletes who wear black during a game are more likely to receive penalties and other negative attention.

Whichever way you choose to be physically fit, think about switching up your outfit before your next session.

6. Professional Dress Could Snag a Promotion

Neutrals are terrific for job interviews, but how do you climb that proverbial ladder? Dress for success by wearing professional blouses and skirts. Even in the most laidback work environments, employees should go for a quality pair of jeans and a neutral top.

You want to appear as presentable as possible. The more you look like a boss, the more likely you are to become one.

These days, suits are popular for both genders. They provide a sleek look that’s hard to achieve elsewhere. While most suits offer similar features, the quality is what matters to others. Researchers compared tailored and off-the-rack suits side by side. They found that tailored suits made a man seem more confident and successful than the alternative.

However, you don’t have to be a man to make use of this point. Everyone should seek out quality basics that fit their body shape. These pieces don’t have to be expensive, but they shouldn’t appear cheap or poorly made.

Use Fashion Psychology to Your Advantage

The next time you want to buy a new outfit, take some of these facts into account. Look like a boss with tailored pieces accented with reds or blues. If you want to impress a special someone, wear a pair of heels.

The effects will surprise you! 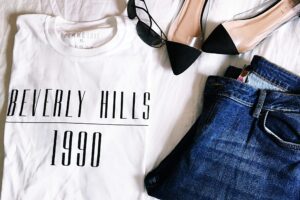 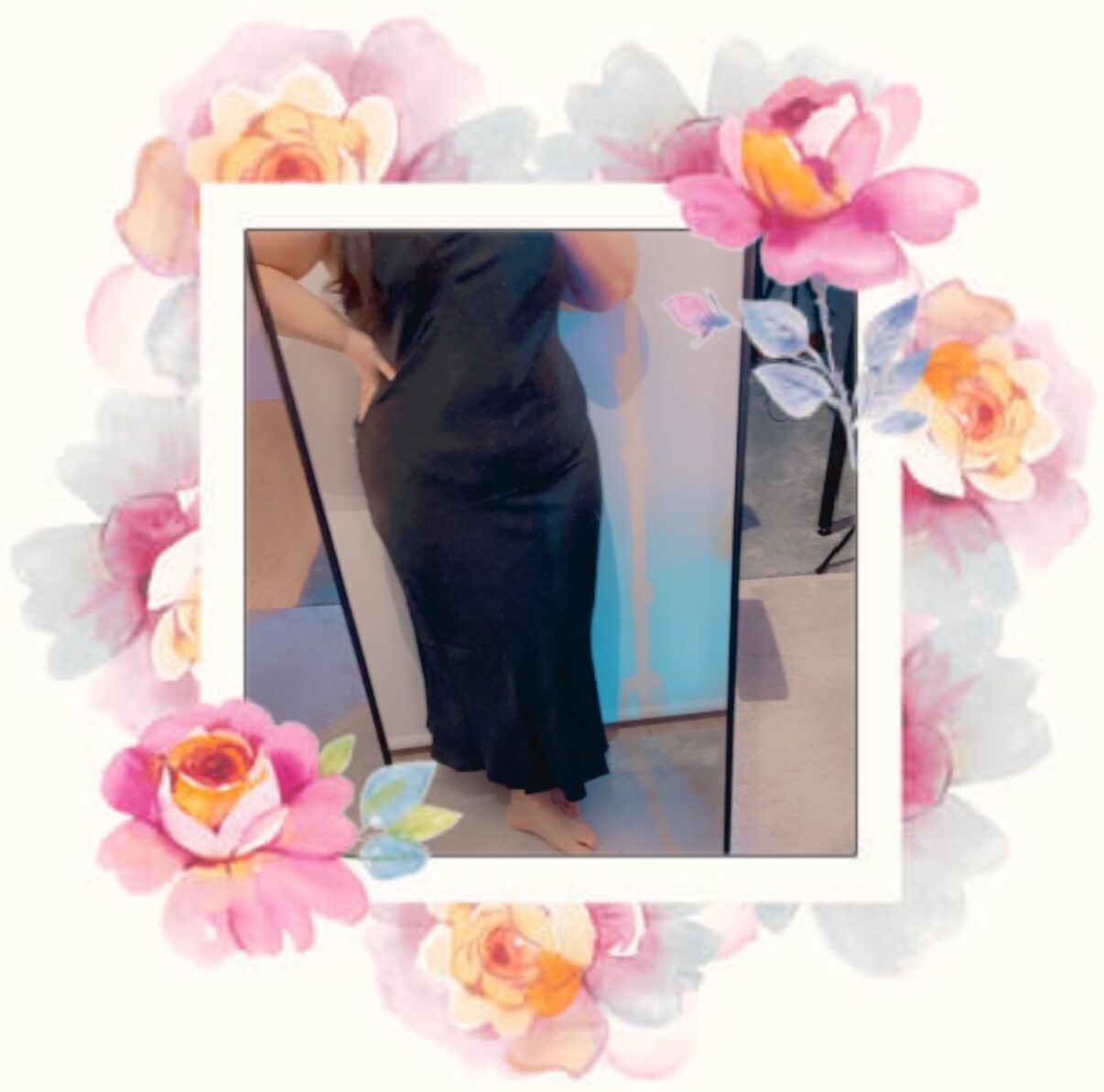