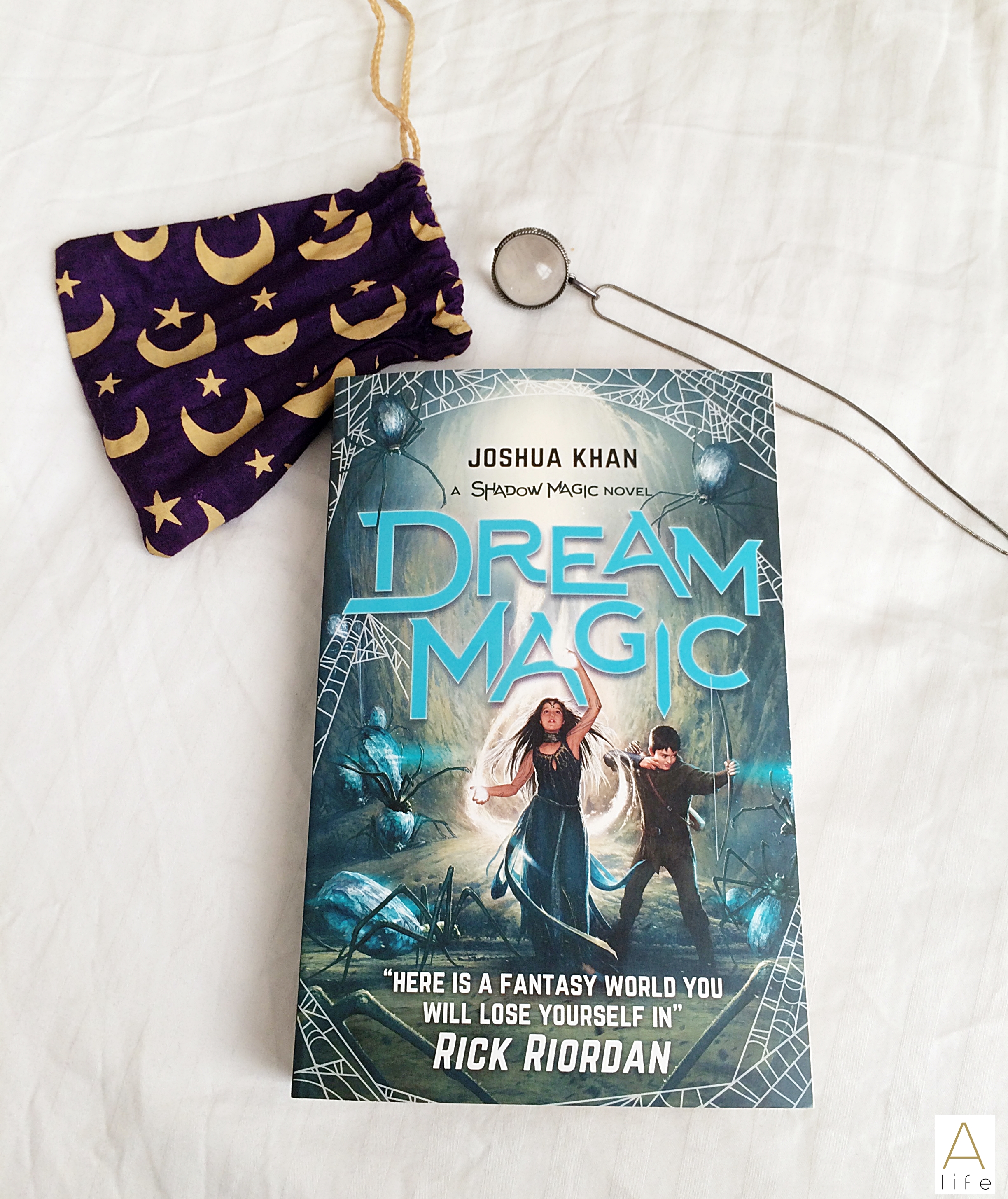 For those that were anxiously waiting for the 2nd book on the Shadow magic series – Here it is!!

For those who doesn’t know this series of Shadow Magic, here is a bit recap on the 1st book.

Thorn, an outlaw’s son, wasn’t supposed to be a slave. He never should have run away from home, leaving his mother and siblings to fend for themselves. Now he’s been sold to Tyburn, an executioner, and they’re headed to Castle Gloom in Gehenna, the land of undead, where Thorn will probably be fed to a vampire.Lilith Shadow wasn’t supposed to be ruler of Gehenna.

But on the terrible day her father, mother, and brother were killed, young Lily became the last surviving member of House Shadow, a long line of dark sorcerers. Her country is surrounded by enemies and the only way she can save it is by embracing her heritage and practicing the magic of the undead.

But how can she when, as a girl, magic is forbidden to her?
Just when it looks like Lily will have to leave her home forever, Thorn arrives at Castle Gloom.

A sudden death brings them together, inspires them to break the rules, and leads them to soar to new heights in this fantasy with all the sparkle and luster of a starry night sky.

Things are dire for the inhabitants of Castle Gloom and the surrounding villages.

The undead are leaving their graves in droves, a troll army is on the march from the north, and people are mysteriously disappearing from their homes. The people of Gehenna are blaming their misfortunes on Lilith Shadow, their young queen.

They believe she has cursed them by using magic, a practice forbidden to women. With her trusty executioner among the missing and her blackguard soldiers busy battling trolls, it is up to Lily and her friend Thorn to root out the real cause of all the trouble.

Their search will uncover ugly truths and eventually lead to a nightmarish confrontation with nothing less than the rulership of the realm at stake.

My Point of view:

I have to be honest, I am still reading the Shadow Magic book, but so far so good. Full of action and with lots of imagination, Khan makes it very easy to read. I am a very big fan of magic and dungeons and dragons, so if you are too, then give this series a read, you won’t regret.