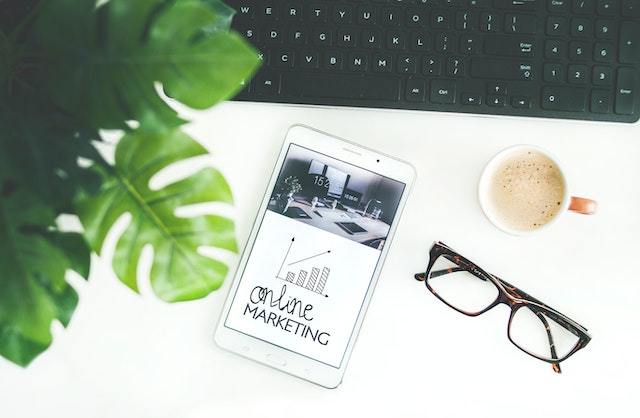 Liverpool was visited by the Artsmum Family.
What a great fun city!
I picked up some things and hope it help you next time you visit Liverpool.

So my birthday was on the 14th of May!
And it was decided that we should go visit Liverpool, in the UK, to have a fun 3 day weekend.
Liverpool is so much more that “The Land of the Beatles” or “Where Titanic left”.


In this post I will let you know about, just click on the link to be redirected:

To see the Video I’ve made see Liverpool Family Day Out
About Liverpool:
Liverpool is a city in north west England. A borough from 1207 and a city from 1880, in 2014 the city council area had a population of 470,537 and the Liverpool/Birkenhead metropolitan area one of 2,241,000.
Liverpool is in the south west of the historic county of Lancashire in North West England, on the eastern side of the Mersey Estuary. The town historically lay within the ancient Lancashire division of West Derby known as a “hundred”.
The urbanisation and expansion of the city in the industrial revolution status paralleled its growth as a major port, and participation in the Atlantic slave trade. Liverpool was the port of registry of the ocean liner RMS Titanic, and many other Cunard and White Star ocean liners such as the RMS Lusitania, Queen Mary, and Olympic. Liverpool’s status as a port city has contributed to its diverse population, which, historically, was drawn from a wide range of peoples, cultures, and religions, particularly those from Ireland. The city is also home to the oldest Black African community in the country and the oldest Chinese community in Europe.
Natives of Liverpool are referred to as Liverpudlians (or less commonly Liverpolitans) and colloquially as “Scousers”, a reference to “scouse”, a form of stew. The word “Scouse” has also become synonymous with the Liverpool accent and dialect.
Tourism forms a significant part of the city’s economy. The city celebrated its 800th anniversary in 2007, and it held the European Capital of Culture title together with Stavanger, Norway, in 2008. Labelled the “World Capital City of Pop” by Guinness World Records, the popularity of The Beatles, and other groups from the Merseybeat era and later, contributes to Liverpool’s status as a tourist destination.
Several areas of Liverpool city centre were granted World Heritage Site status by UNESCO in 2004. The Liverpool Maritime Mercantile City includes the Pier Head, Albert Dock, and William Brown Street.[10] Liverpool is also the home of two Premier League football clubs, Liverpool and Everton. Matches between the two are known as the Merseyside derby. The world-famous Grand National also takes places annually at Aintree Racecourse on the outskirts of the city.
Liverpool was the port of registry of the ill-fated ocean liner, the RMS Titanic. The words Titanic, Liverpool could be seen on the stern of the ship that sank in April 1912 with the loss of 1,517 lives (including numerous Liverpudlians). A Memorial to the Engine Room Heroes of the Titanic is located on the city’s waterfront.

My thoughts about the city and the people
Liverpudlians are friendly and into fashion people.
The city is a really touristy place as I noticed by the large groups I’ve seen of different nationalities.
The american exchanges and influence are notorious, North americans can find themselves at home in Liverpool.
It is a busy busy city packed of people, so if you’re traveling with children be aware of the crowd.
One of the things I noticed is that the weather is so good that for some moments I didn’t think I was on England. Warm and sunny weather with a bright blue sky.

See you next time Liverpool!