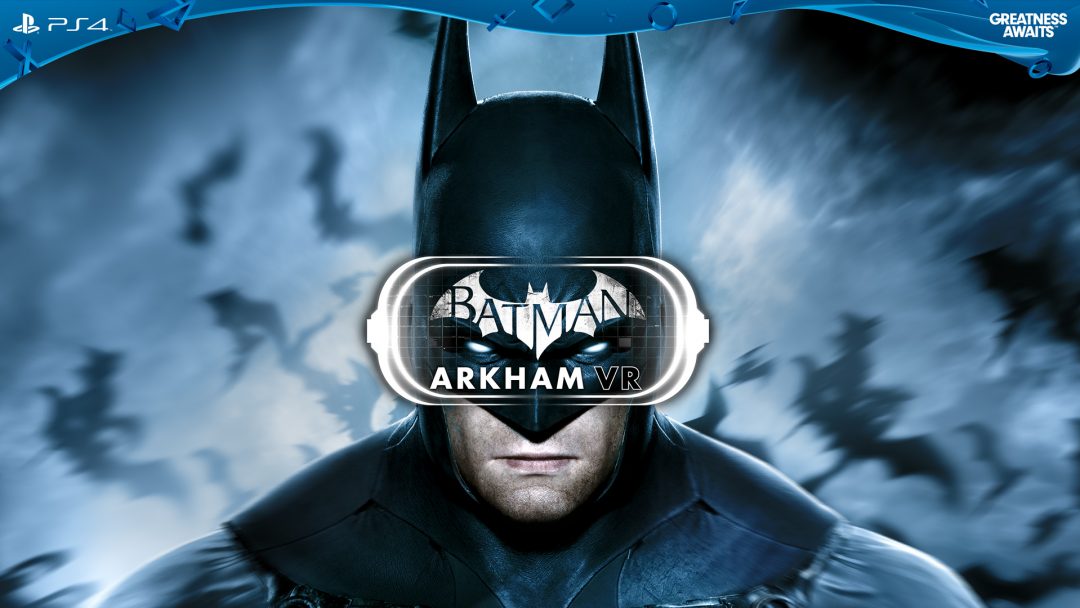 Warner Bros. Interactive Entertainment and DC Entertainment today announced the release of Batman™: Arkham VR, the very first virtual reality experience that allows fans to become Batman, as well as explore Gotham City and Wayne Manor like never before.
Developed by Rocksteady Studios, creators of the critically acclaimed Batman™: Arkham trilogy, Batman: Arkham VR is based on DC’s core Batman license and is available exclusively on PlayStation®VR for the suggested retail price of £15.99.In June, Warner Bros.
Interactive Entertainment announced Batman: Arkham VR to excitement from fans all over the world and soon went on to win the first ever E3 Game Critics Award for Best VR Game.“Just when we thought we were done with Arkham, virtual reality pulled us back in. It was a game changer for the team because we could put the player  inside this universe for the first time and let them become The Batman,” said Sefton Hill, Creative Director, Rocksteady Studios.
“It’s been amazing to see the reactions of players as they descend into the Batcave, don the cowl and delve into an emotional mystery. Batman: Arkham VR really is an experience like no other.”Batman: Arkham VR allows players to plunge into the Dark Knight’s universe and experience Gotham City through the eyes of the World’s Greatest Detective.
Delving deep into an all-new Batman: Arkham mystery, those who enter this virtual reality world must think like Batman and utilize his legendary gadgets to unravel a plot that threatens the lives of his closest allies.“Rocksteady has embraced virtual reality with Batman: Arkham VR and innovated upon the franchise so that fans can really immerse themselves into this beloved Batman: Arkham world,” said David Haddad, President, Warner Bros. Interactive Entertainment.  “The game truly places players into the role of the World’s Greatest Detective unlike any other form of entertainment and it is a high quality VR experience.”

I so want my mittens in this! 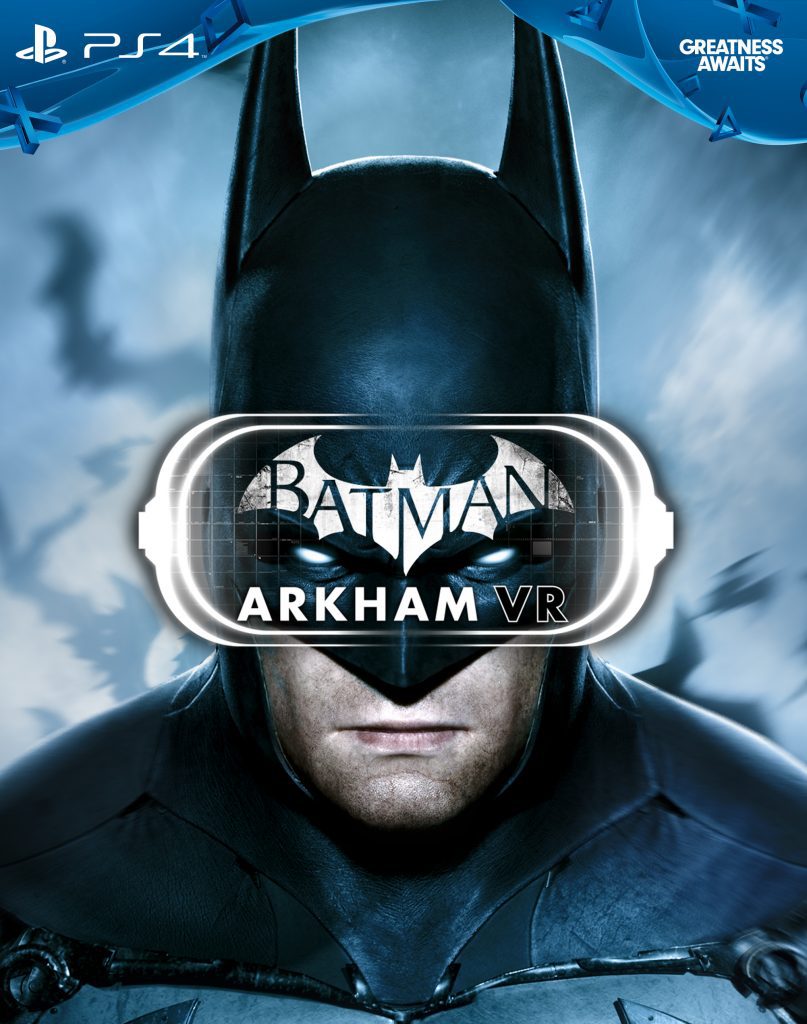 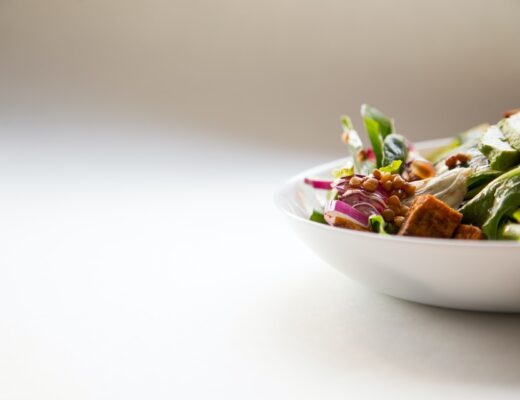 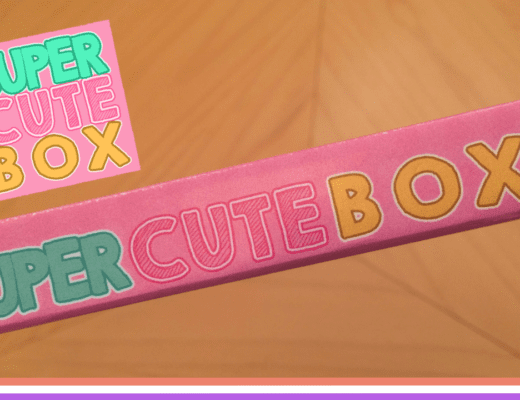 What wizardry is this @maccosmeticsuk? A super pig

Let’s talk about Moisture Boosters. A moisture b

Happy Monday peeps! 🔒 This is a no mascara make

Let’s talk about Vitamin C serums. Why do you ne

Let’s talk about a Replenishing Cream. And also