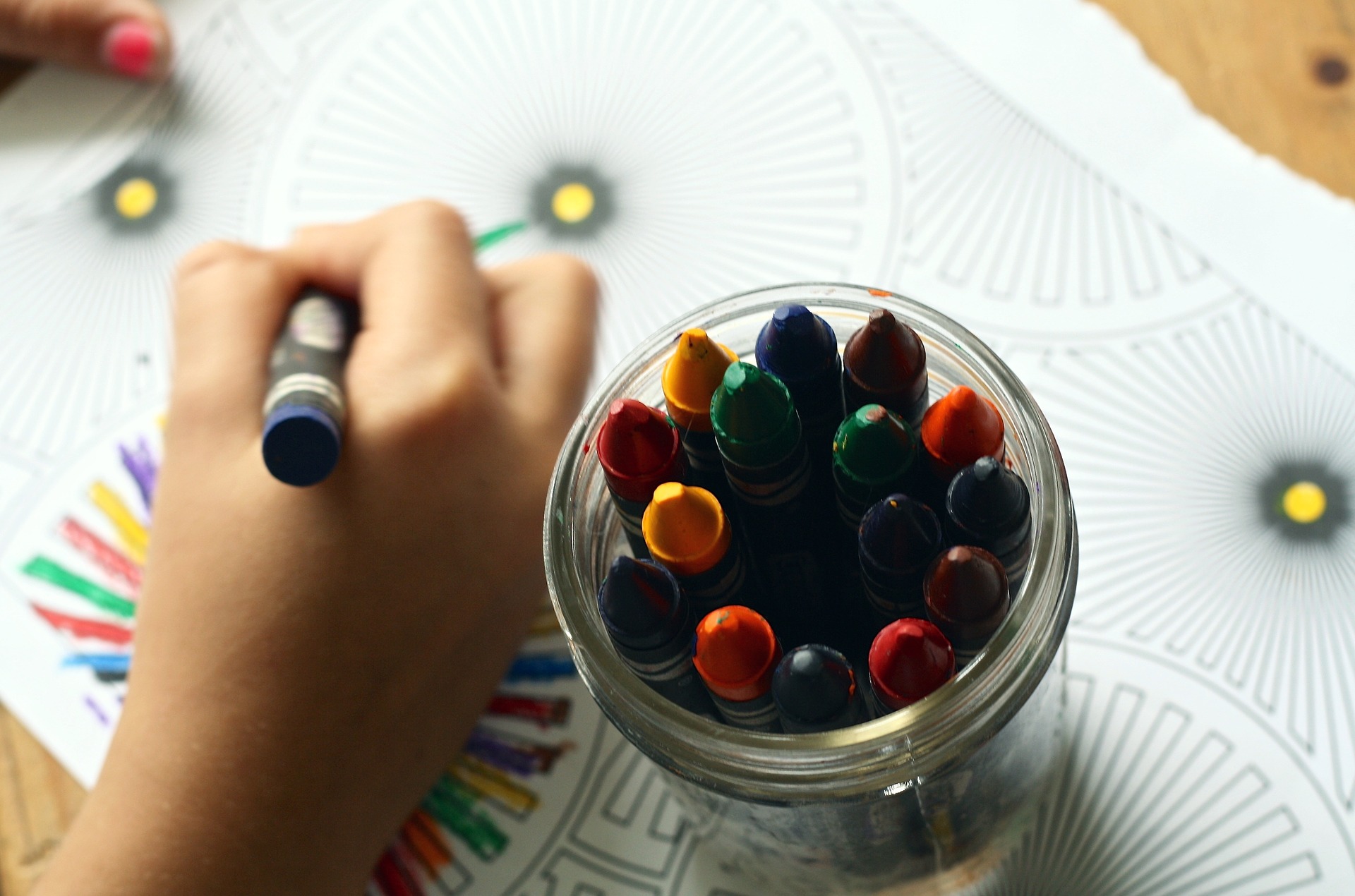 Richie is by now almost 5 years old. I have been writing in Blogs way before he was even dreamed, and during his growing up, most of you know about Richie and some battle that I have been going on about his hearing and speech.

After a very hard pregnancy and labor, being alone in a different country with different cultures and without family around, was also a challenge, but I have grown a lot and hopefully, I am a good parent giving Richie good values and letting him be the little sweet boy he is.

He also inherited 90% of me, including the Latino character, but I see in him a lot of myself when I was a kid.

Like any child, I push him to paint, to construct, to play with toys and the sky is the limit for imagination, even if it means for me to pick up a pair of shoes and paint and build a mega castle, or picking up a Tv box and construct a fast food stall for us to play Pizza and Burgers to sell.

But as he fast approaches to his 5 years old, he becomes more creative and more open to new techniques and developing special interests in puzzles and I noticed his mind was asking for more challenges. So I gave him those challenges.

Here is a couple of things I picked up in the shops:

Ok is solar power, but only for the lights of the train. What is the challenge here you might ask? There are a lot of challenges.

First, this is made of wood, and the tracks are puzzles pieces. there are no instructions and the box is your guide. You have to take a bit of time to see where everything fits, like a puzzle. The train is solar powered just for the lights in the train, the train itself doesn’t move, its the child that needs to play with it to make it move. The clock is a way to teach children about the time as well as how to rails work and how important renewing energies are, such as solar energy.

This train set if from Hape Toys

Guys this was a challenge for me as an adult, and personally, I don’t consider myself bad at construction!

What about building the structure of the main building architecture in the world, like Eiffel Tower in France or the Burj Khalifa in Dubai, or the Gherkin in London? Only using flexible sticks made of bamboo and silicone connectors.

It does bring the instructions, but there are several sizes for the sticks, but fortunately, the instruction brings a ruler! Then I understood why and makes more sense.

Be an architect while constructing the “skeletons” of these buildings.

Flexistix is by Hape Toys.

Who doesn’t love Bricks? Sooner or later your child will ask for it. I bought two sets from a brand of bricks that are making a huge success with their huge sets. Affordable and with a lot of imagination you can build a lot of things.

I got some Base Plates with Trap Doors to build a garage for Richie for his cars, and it’s so cool as these bricks are compatible with other brands of bricks. I just pick up our side table and build a whole Garage with shops, and Richie has fun for hours!

Then I decided to get the Cube which brings 6o pieces of bricks inside (I thought it was a bargain). Basically, the Cube is plates attached and you can play and use the plates whatever you want to build, after playing, you closed the cube with the rest of the tiny pieces inside. Easy and colourful, plus practical to put away.

Bricks are one of those toys that any child needs to build their towns, or garages, or shops. They unleash the imagination, creating castles or aliens.

What type of games do you stimulate your child imagination? Share on the commenst below.