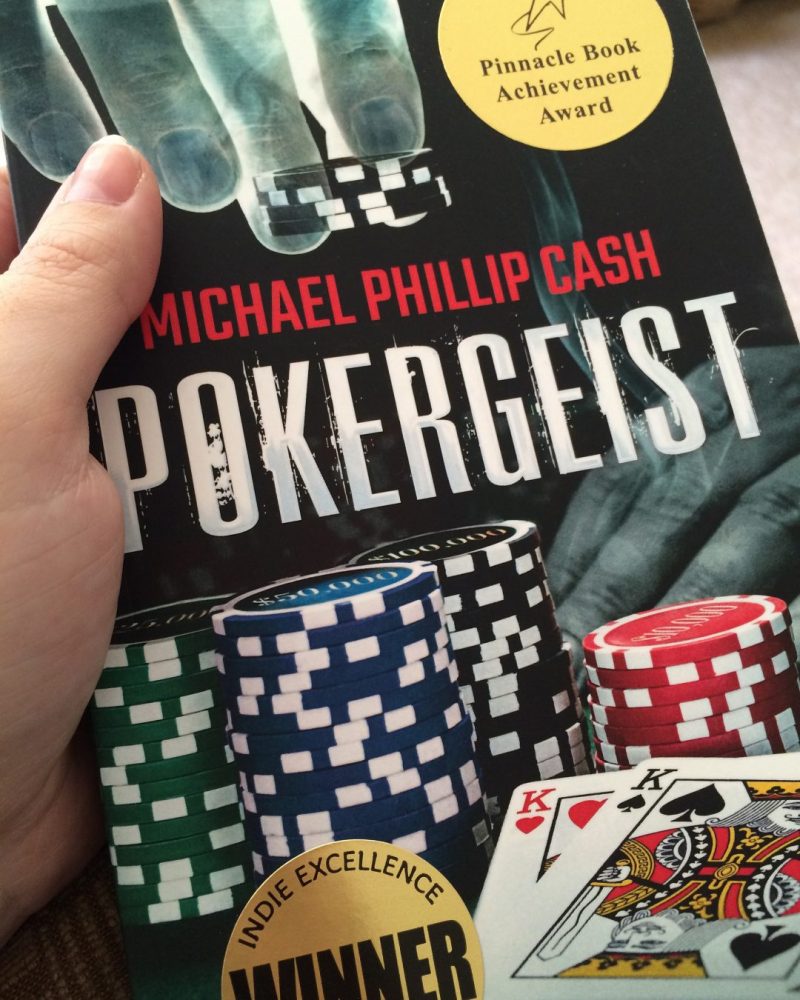 Pokergeist is definitely a different story.

When Poker meets the paranormal with a hint of suspense and action and a comic side, Michael P. Cash got everything you need to make you grab the book and never let go.

Sometimes life, as well as death, is about second chances. Luckless Telly Martin doesn’t have a clue. An awful gambler trying to scrape by as a professional poker player, he becomes the protégé of world famous poker champion Clutch Henderson. The only catch…Clutch is a ghost. Telly and Clutch must navigate the seedy gambling underbelly of Las Vegas learning to trust each other in order to win the elusive International Series of Poker, repair their shattered personal relationships and find redemption in this life and the hereafter.

Great book and a great gift for that friend that is normally the one that makes a Poker night at his home. 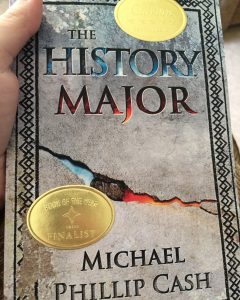 The History Major is another great book by Michael P.Cash

Have you ever thought in your life, what happens f you one day wake up and your life is completely different with people you don’t know? like in another world? You need to read this!

After a vicious fight with her boyfriend followed by a night of heavy partying, college freshman Amanda Greene wakes up in her dorm room to find things are not the same as they were yesterday. She can’t quite put her finger on it. She’s sharing her room with a peculiar stranger. Amanda discovers she’s registered for classes she would never choose with people that are oddly familiar. An ominous shadow is stalking her. Uncomfortable memories are bubbling dangerously close to her fracturing world, propelling her to an inevitable collision between fantasy and reality. Is this the mother of all hangovers or is something bigger happening?

Michael P.Cash has been awarded with several prizes and it reflects his work. Imagination and good plots from Suspense, Paranormal and thriller, and at the same time he is a novelist and a screenwriter. And now I will have to read all of his books! 🙂