If you’ve always wanted a sneak peek behind the scenes in Buckingham Palace, you’ve come to the right place. In honour of International Women’s Day 2022, this article will celebrate the lives and accomplishments of five female figures in the British royal family.

First and foremost, the many accomplishments of Queen Elizabeth II deserve to be commemorated this International Women’s Day. Her Majesty is adored throughout the nation, often thought of as a national treasure. Her majesty supports over 600 charities and organisations, from Bernardo’s to Cancer Research UK. There is no doubt that our Queen’s patronage has benefitted all corners of society. This is the responsibility of the monarch, after all, and one that Britain has grown to expect.

In addition to her philanthropic endeavours, Queen Elizabeth II is a public figure in parliament. While the Queen upholds a neutral stance on British politics, Her Majesty performs many ceremonial responsibilities, including opening new sessions, granting legislation, and approving orders.

Behind the scenes, Queen Elizabeth enjoys a seemingly peaceful life. In the evenings, she is able to relax and unwind by eating dinner and watching television in her private rooms. Considering Her Majesty has ruled the nation for almost 70 years, we believe she deserves all the home comforts fit for a Queen. In 2022, the nation will come together and celebrate the Queen’s Platinum Jubilee. This is one of the most highly anticipated royal events of the year, and we hope to see Queen Elizabeth II making a public appearance in her characteristically colourful attire.

2. Kate Middleton (Her Royal Highness the Duchess of Cambridge)

Kate Middleton is another notable female figure in the royal family. Born outside the Windsor lineage, Kate married Prince William, the first grandchild of Queen Elizabeth II and subsequently second in line for the British throne. This means that Her Royal Highness the Duchess of Cambridge may one day be referred to as the Queen Consort.

The Duchess of Cambridge is a remarkable woman, and she deserves to be celebrated in more ways than one. If we had to start somewhere, Kate Middleton is centre stage in royal philanthropy. Whether she is delivering a speech at the Victoria and Albert Museum or visiting East Anglia’s Children’s Hospice, Her Royal Highness is guaranteed to offer patronage with elegance and grace. Kate launched the Royal Foundation Centre for Early Childhood in 2021.

The centre campaigns research to better understand the science of early childhood. This includes research into brain development, social sciences, and mental health concerns in childhood. We can’t think of a better way for the Duchess of Cambridge to better support the future of Britain. In more recent events, Kate has officially become the royal patron for the Rugby Football Union and Rugby Football League. This comes after Harry chose to forgo his public royal duties to pursue a quieter life with his family – Meghan Markle and their children Archie and Lilibet.

The Duchess is also a contender to become the new Grenadier Guards Colonel, which belonged to the former Prince Andrew. A fashion icon, Kate is often photographed modelling anything from designer heels to ladies umbrellas. Outside the public eye, Her Royal Highness enjoys painting and being a caring mother to George, Charlotte, and Louis. Kate continues to be an inspiration to the nation, masterfully juggling the responsibilities of both regal and motherly life.

The only daughter of Queen Elizabeth II, Anne is recognised as being one of the most hardworking royals. After understanding the nature of her responsibilities, you will definitely agree.

In addition to performing duties as the chancellor at the University of London, Anne is the president of UK Fashion and Textile Association. The Princess was even nominated for a Nobel Peace Prize in 1990 after working with Kenneth Kaunda, the previous president of Zambia.

If you think highly of Princess Anne, you will definitely fall head-over-heels for her daughter. Zara Tindall is an accomplished and admired member of the royal family, although she has no official royal title. In fact, she won a silver medal at the 2012 Olympics for the equestrian skills she shares with her mother.

Prior to this, Zara won the Equestrian Athlete of the Year Award in 2005 and Sports Personality of the year in 2006. In 2021, she competed in the Barbury Castle International Horse Trials and the Cross Country SAP, all while caring for her three young children named Mia, Lucas, and Lena.

Last (but certainly not least) is Katharine Worsley. The Duchess of Kent married Prince Edward in 1961, the first cousin of Queen Elizabeth II. She may lead a life a little further away from the limelight than the other royals on our list, but this hasn’t stopped the Duchess of Kent from taking part in charitable work.

The Duchess of Kent is the patron of a multitude of charities and organisations. To name a few, in 2014 Katherine co-founded the Future Talent organisation. This enables children from low economic backgrounds to nurture their love for music. Additionally, as of 2016, the Duchess has become an ambassador for Samaritans, a charity that specialises in suicide awareness.

The British royal family is full of inspiring women. These are a select few, and we hope you will join us in celebrating their achievements this International Women’s Day. Which female figure do you look up to the most? 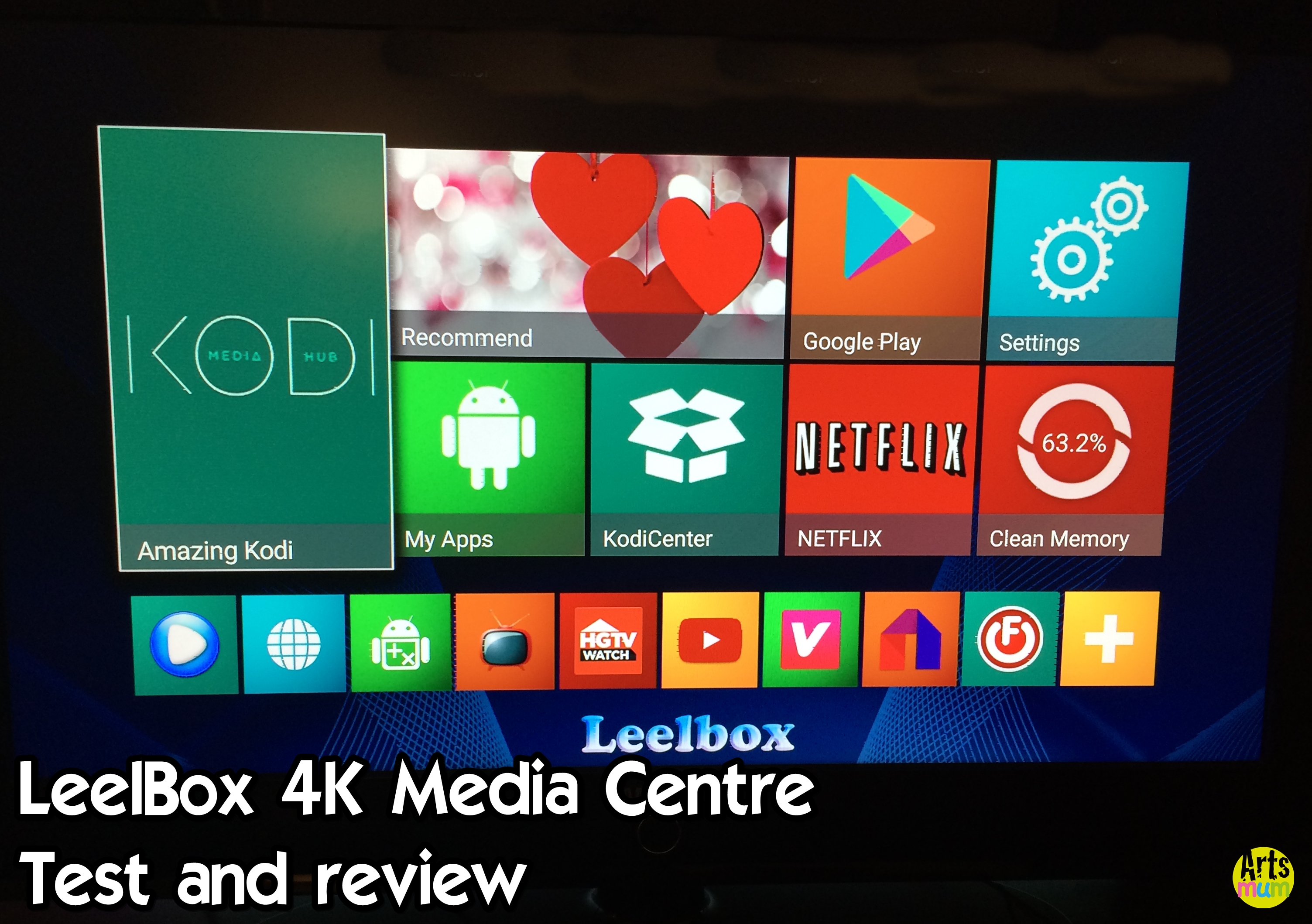