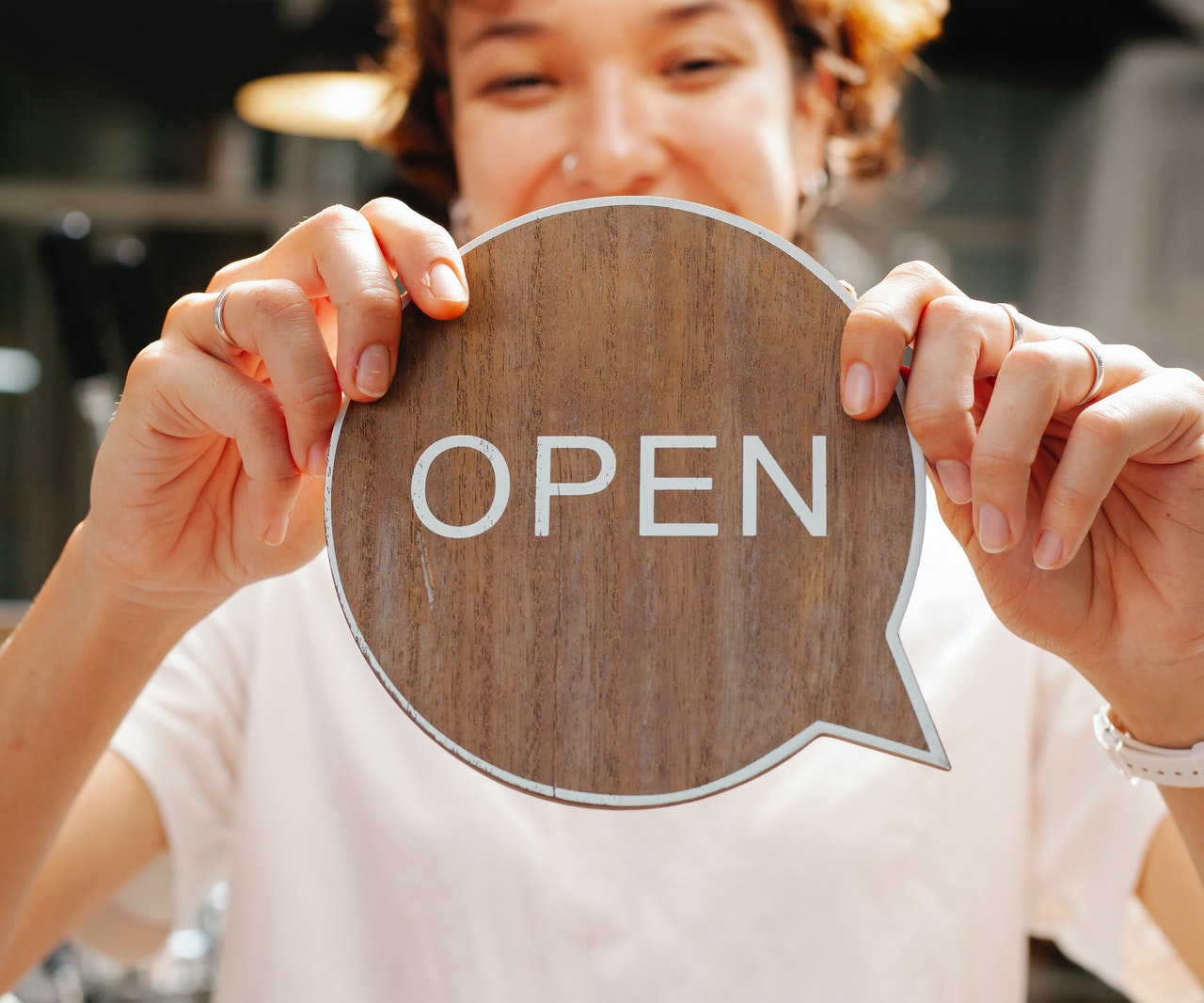 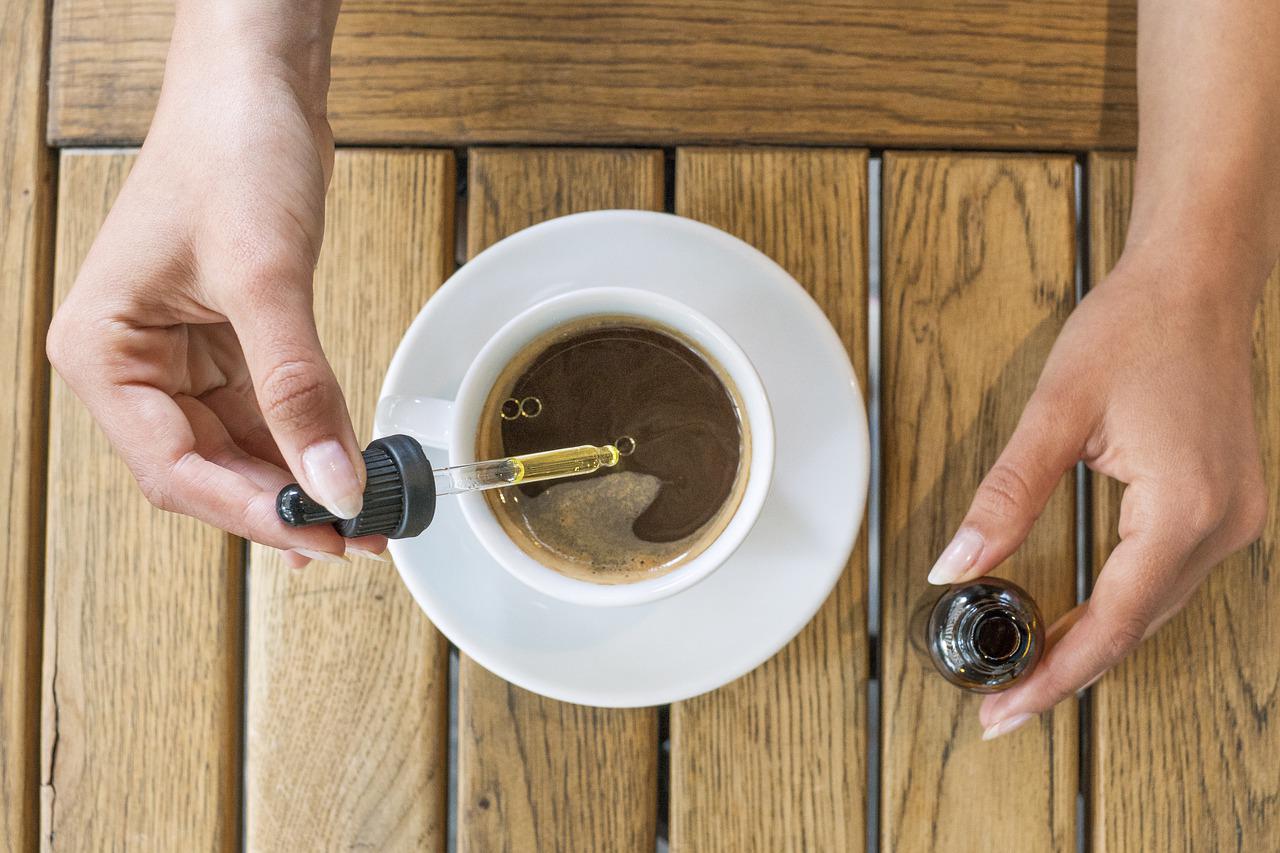 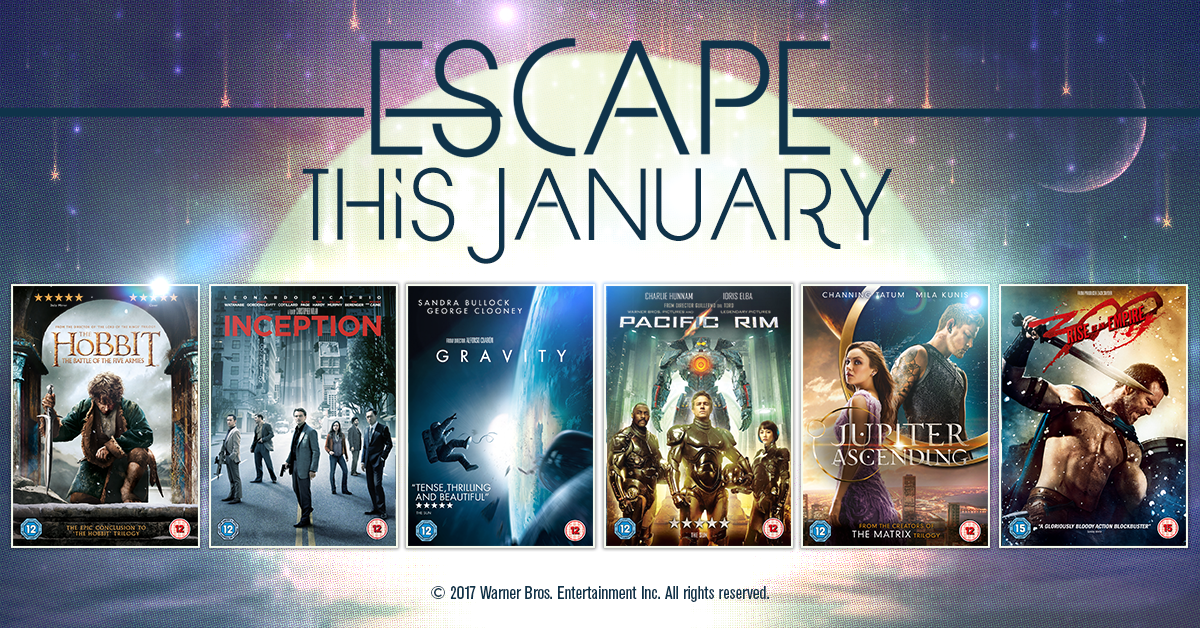 Nothing better on this Cold and Blue January than a god hot chocolate and a good movie.

By now you all now that I am a movie lover and I have another list to show you and I spect you like it. 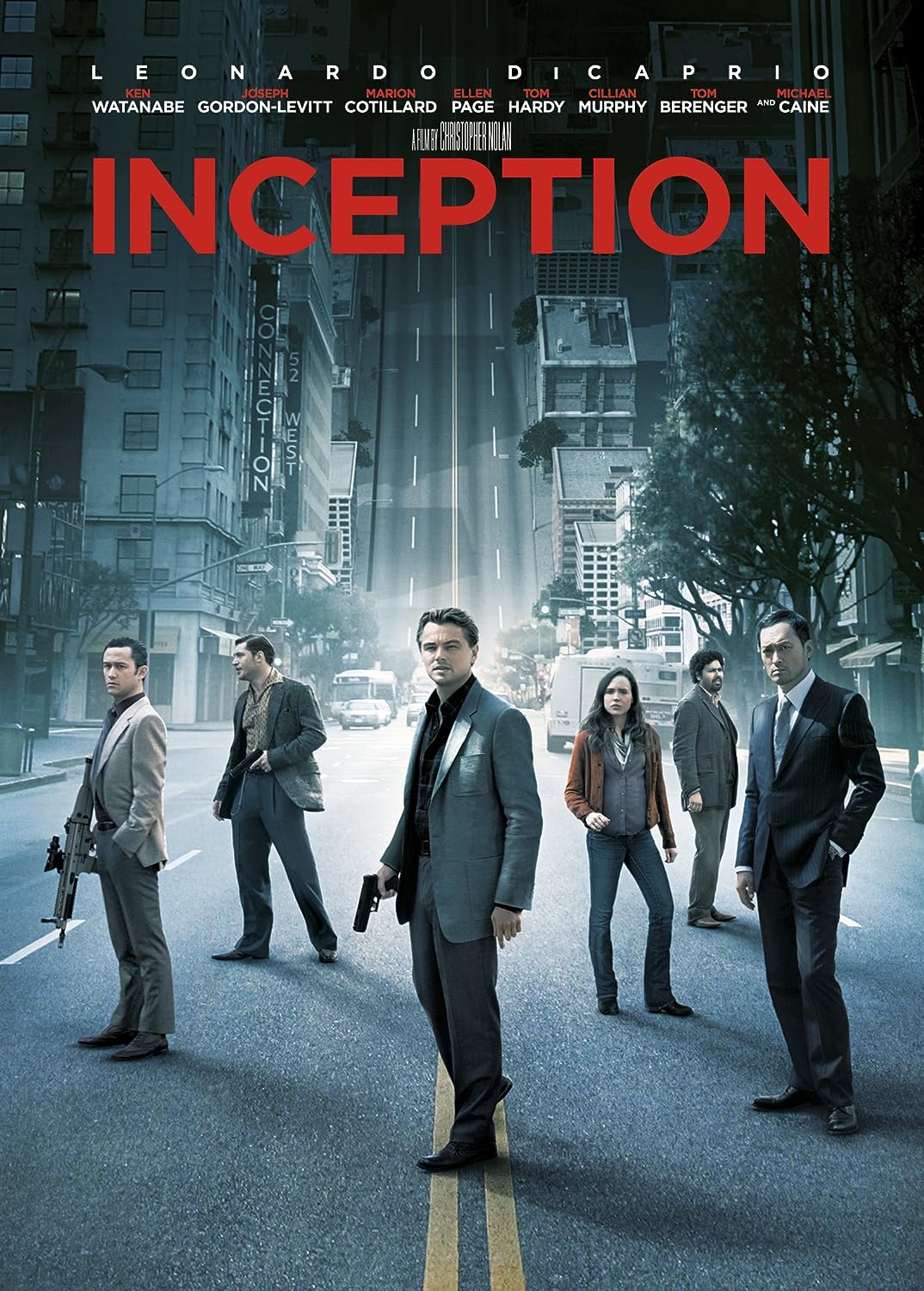 One of my Favourite movies ever!! – strangely with Leo Dicaprio…again).

Plot: Blockbuster sci-fi thriller written and directed by Christopher Nolan. Dom Cobb (Leonardo DiCaprio) is a professional thief with a difference: the spoils he goes after are not material objects but the thoughts, dreams and secrets buried in the minds of other people. This rare talent has cost him dear, rendering him a solitary fugitive stripped of everything he ever really cared about. When he is offered a chance for redemption by reversing the process and planting an idea rather than stealing it, he and his team of specialists find themselves pitted against a dangerous enemy that appears to pre-empt their every move. The film won four Academy Awards for its special effects, sound and cinematography. 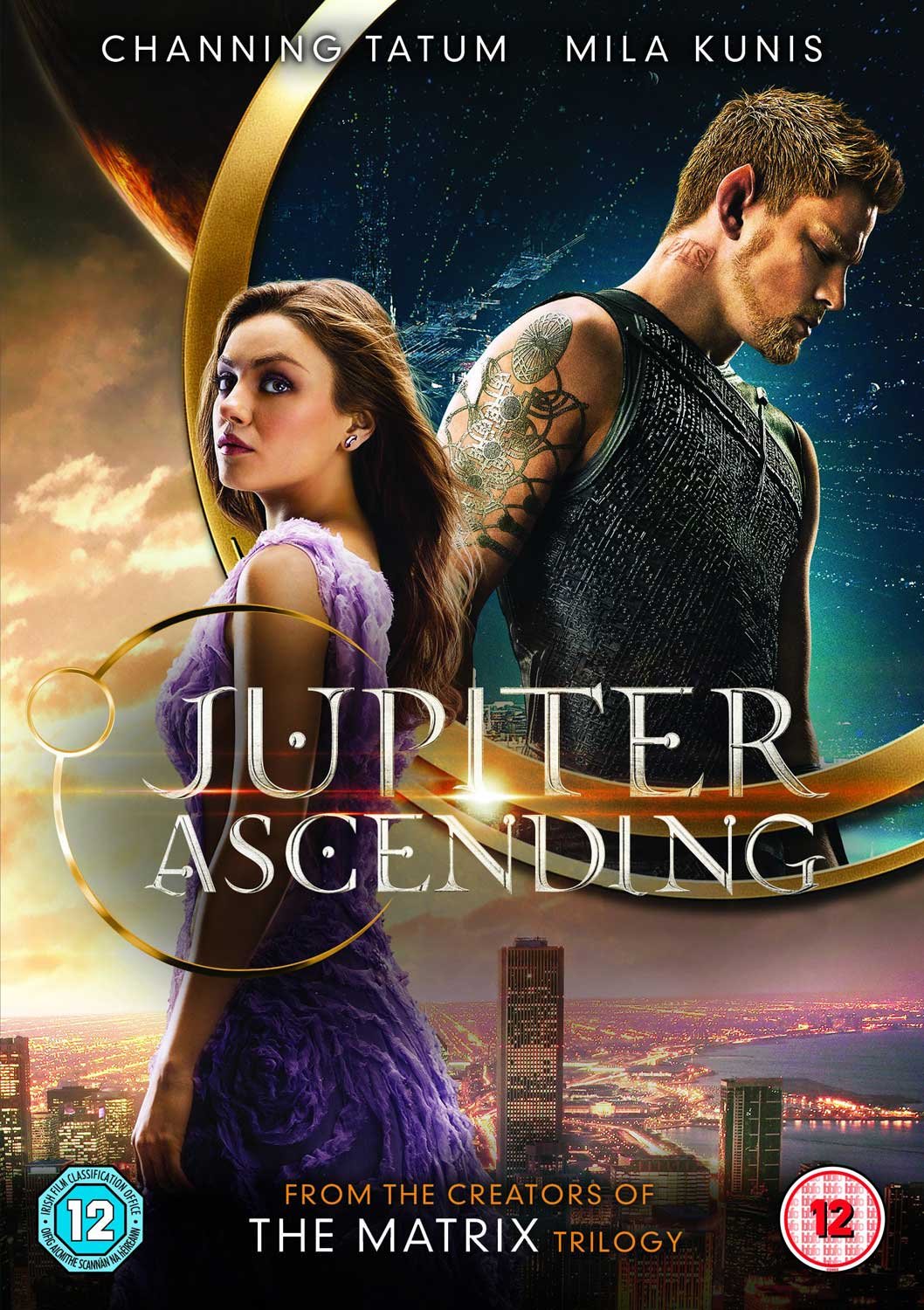 I am still waiting for the sequel for this movie!

In the future it is revealed that humans were not born on Earth but the planet was, in fact, seeded by the royal House of Abrasax, the most powerful alien dynasty, 100,000 years ago. After their mother dies, the Abrasax children and heirs to Earth – Balem (Redmayne), Kalique (Tuppence Middleton) and Titus (Douglas Booth) – compete for their inheritance. When Balem, who currently controls the planet, discovers that Earth-born cleaner Jupiter Jones (Kunis) is also an heir he arranges for her to be killed. With the help of interplanetary warrior Caine Wise (Tatum), Jupiter must face Balem as he plans to harvest the Earth. Can she rise to the challenge? The cast also features Sean Bean as Caine’s comrade Stinger and Terry Gilliam in a small role. 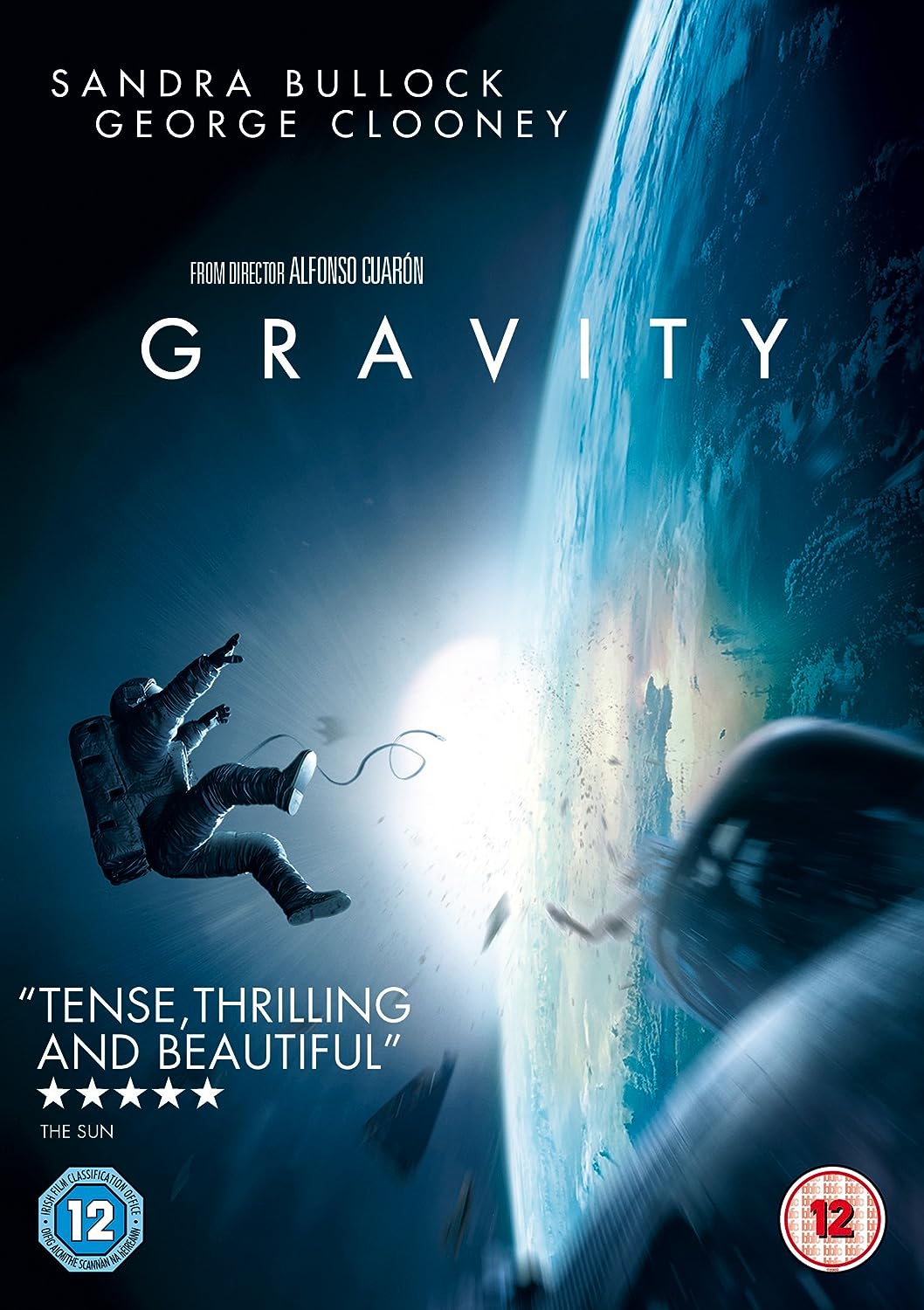 Seasoned astronaut Matt Kowalsky (Clooney) is on his final mission in space, while medical engineer Dr. Ryan Stone (Bullock) is making her first outing on the Space Shuttle. While they are engaged in extra-vehicular activity, debris collides into the shuttle, damaging it irreparably. Kowalsky and Stone now find themselves drifting in space with low oxygen supplies and cut off from all communication on Earth. They work together in their attempt to survive but will they make it back to solid ground? The film was nominated for ten Academy Awards and won seven including Best Cinematography (Emmanuel Lubezki), Best Director (Cuarón) and Best Original Score (Steven Price), and also picked up the Golden Globe for Best Director and BAFTAs for Best Director and Outstanding British Film. 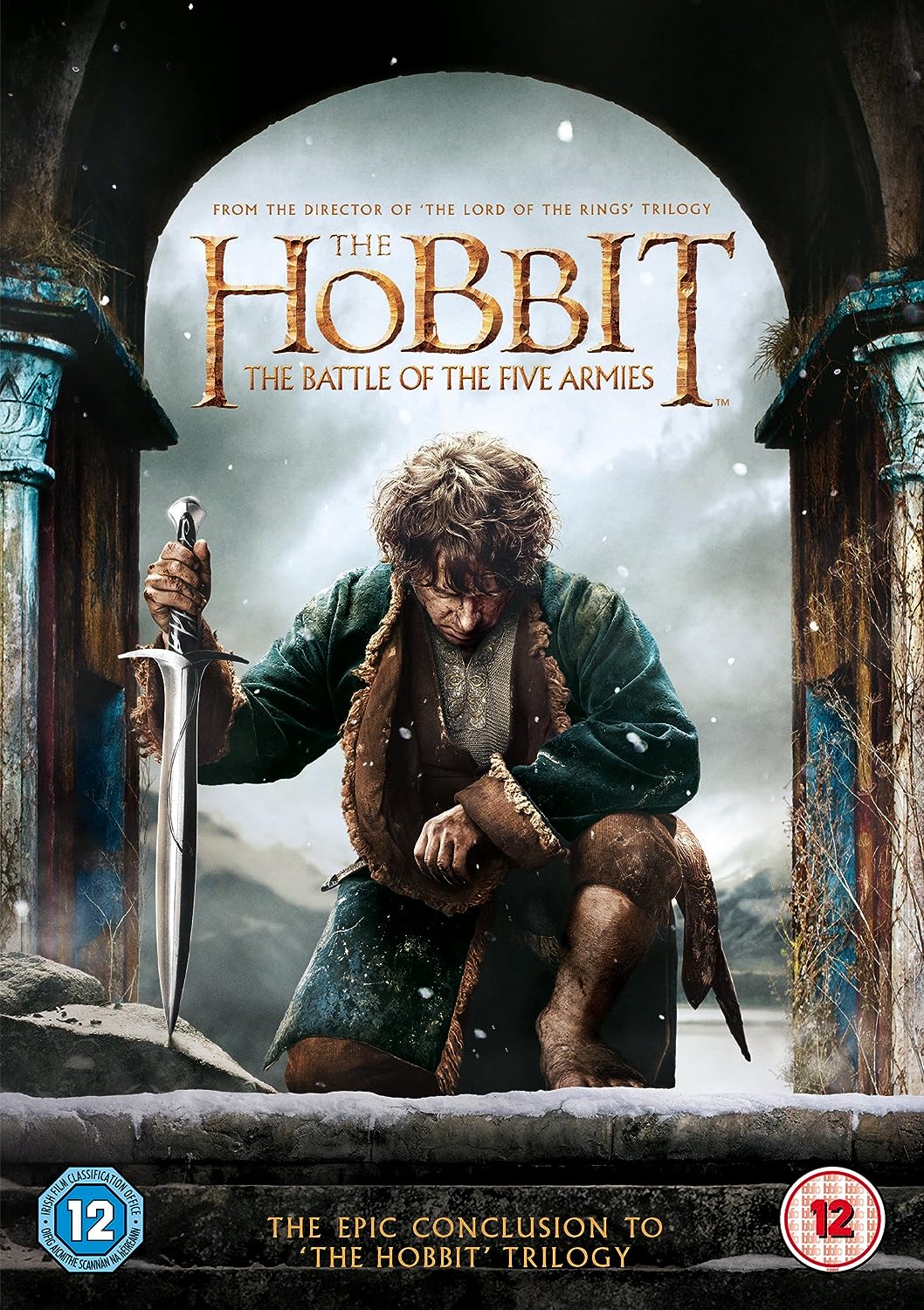 Plot: The last of three epic instalments in director Peter Jackson’s prequel to ‘The Lord of the Rings’ trilogy.

Set in Middle-Earth 60 years before events in ‘The Lord of the Rings’, the story follows the adventures of Hobbit Bilbo Baggins (Martin Freeman), who, at the instigation of the wizard Gandalf (Ian McKellen), suddenly finds himself co-opted into joining a company of 13 Dwarves led by Thorin Oakenshield (Richard Armitage) to help reclaim the lost kingdom of the Lonely Mountain from the clutches of Smaug the dragon (voice of Benedict Cumberbatch). In this film, Bilbo, Thorin and the other Dwarves have unintentionally released Smaug from the Lonely Mountain and endangered the residents of Lake-town. Bilbo has to make a difficult decision when Thorin puts his desire to find the royal jewel Arkenstone before his loyalty to his friends. Meanwhile, Gandalf discovers that the evil Sauron has returned, commanding a horde of Orcs to attack the Lonely Mountain. Bilbo and his friends must fight for their survival as five armies meet in battle. The rest of the cast includes Luke Evans, Cate Blanchett, Orlando Bloom, Evangeline Lilly and Christopher Lee. 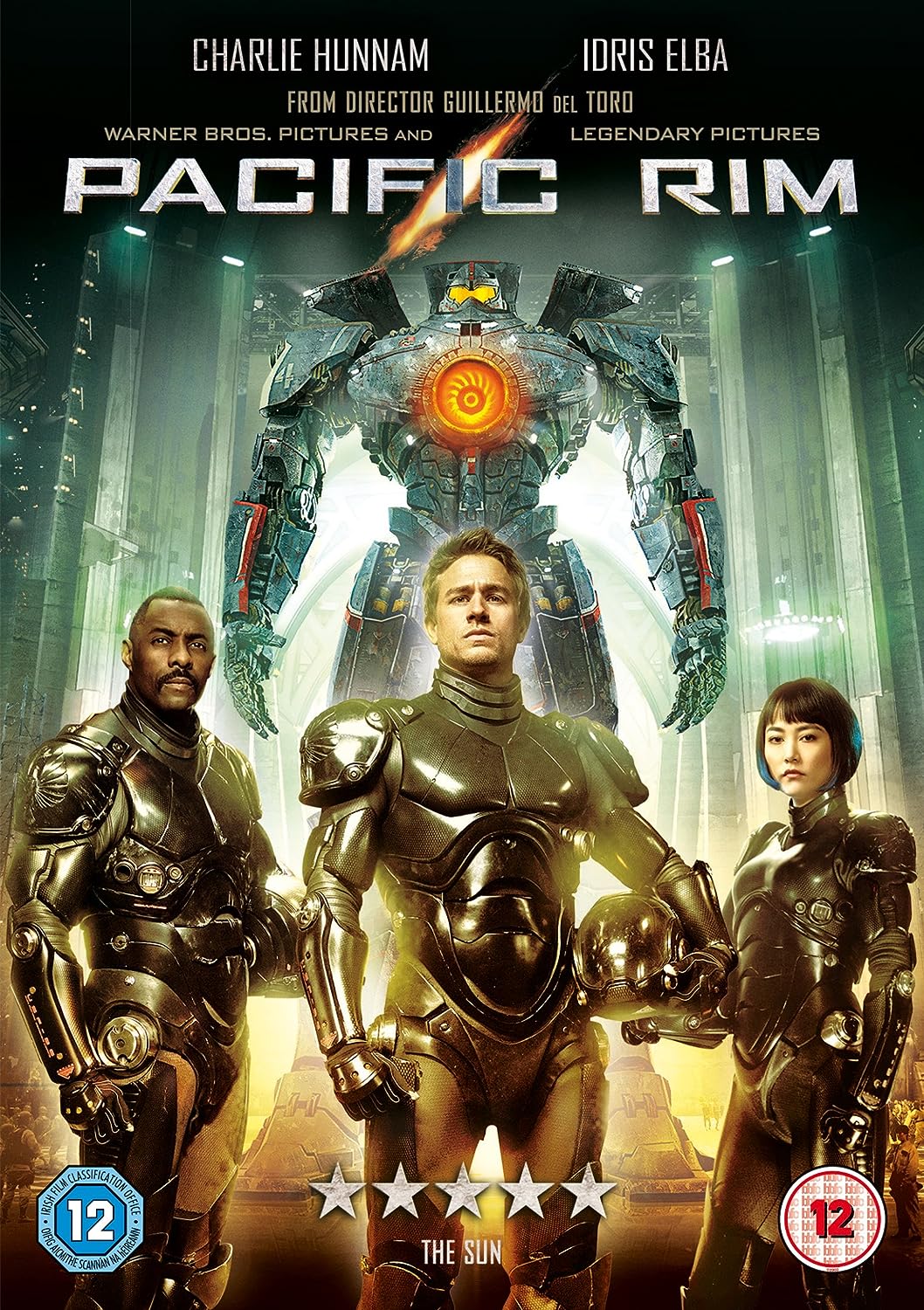 Gigantic monsters known as Kaiju rise up from the Pacific Ocean and invade Earth. As they rage war, killing millions in the process, the human race defend their planet with the use of special robots called Jaegers which are controlled neurally by their pilots. However, even these magnificent machines have trouble defeating the Kaiju. With their armed forces dwindling, mankind puts its faith in ex-pilot Raleigh Becket (Charlie Hunnam) and trainee Mako Mori (Rinko Kikuchi). Together they must control an early Jaeger model in one last attempt to save Earth. 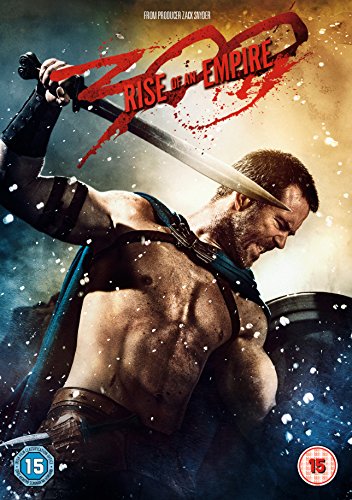 Plot: Sullivan Stapleton, Rodrigo Santoro and Eva Green star in this action film based on Frank Miller’s graphic novel ‘Xerxes’ and set before, during and after the events of ‘300’ (2006).

In 480 BC, Athenian General Themistocles (Stapleton) leads the Greek Army in a war against the invasion of King Xerxes I (Santoro), naval commander Artemisia (Green) and their Persian forces. Themistocles allies with the Spartans but they are still outnumbered by Xerxes’ men. Who will be victorious? The film was co-written by Zack Snyder and Kurt Johnstad and also stars Lena Headey, Jack O’Connell and Hans Matheson.

To get more Escapes, check out WB store on Amazon!

Make 2017 Your Year of Adventures!