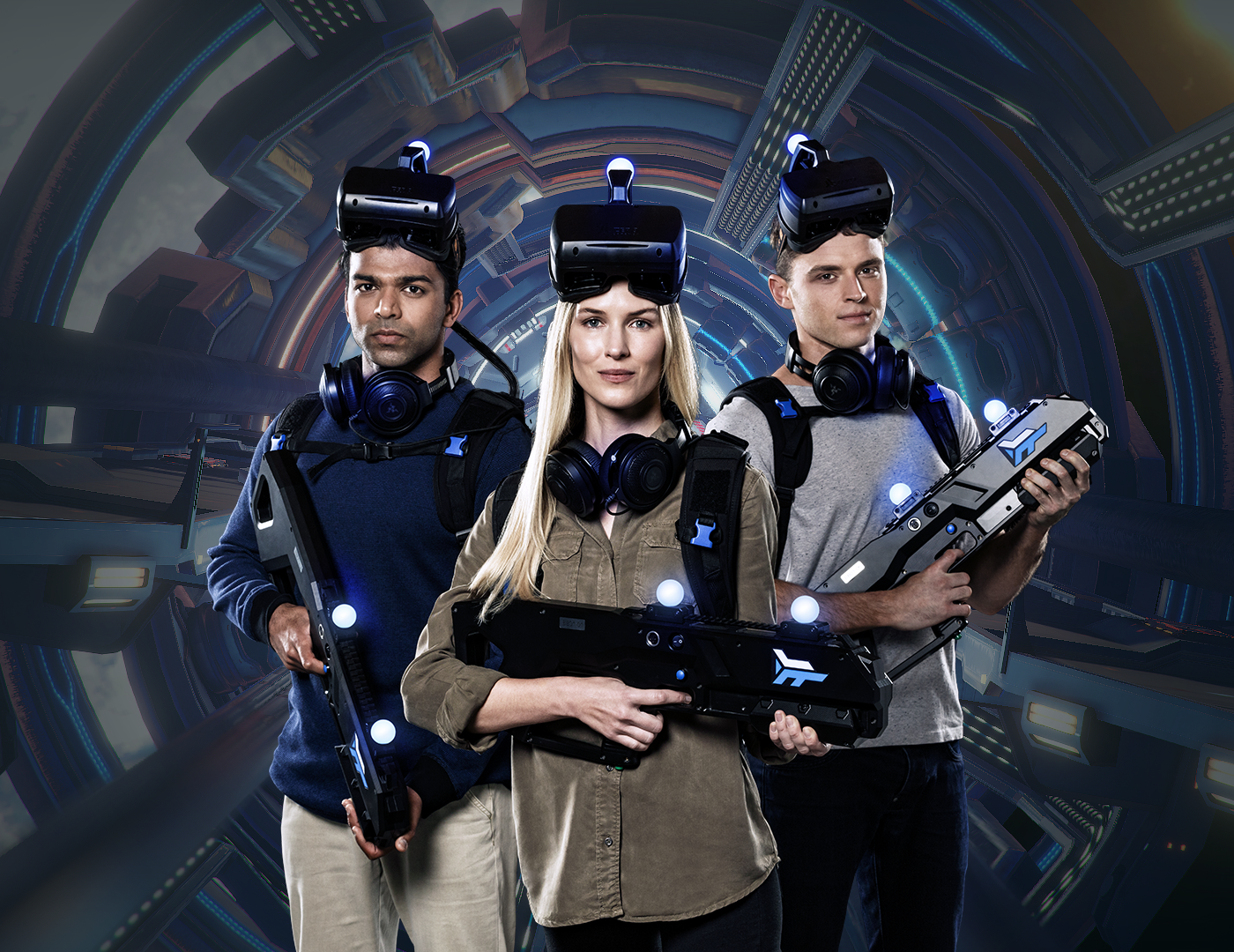 GAME ON! ZOMBIES INVADE THE UK… 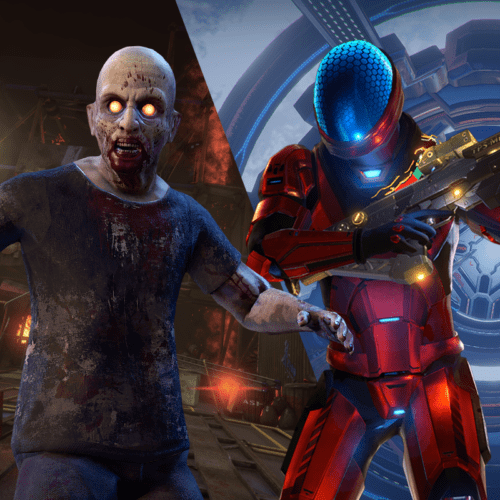 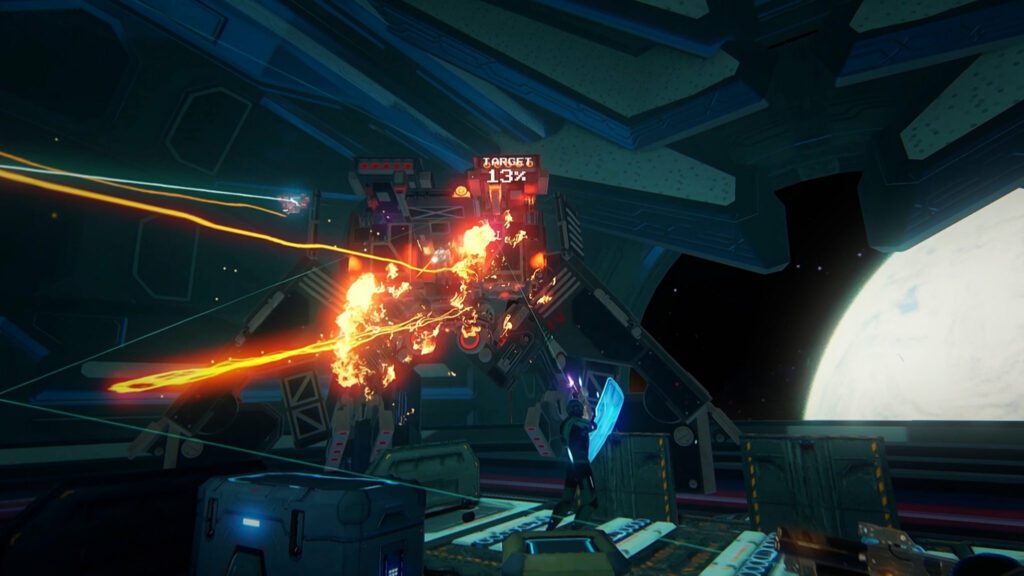 When: Open to the public from Saturday 26th October 2019 onwards 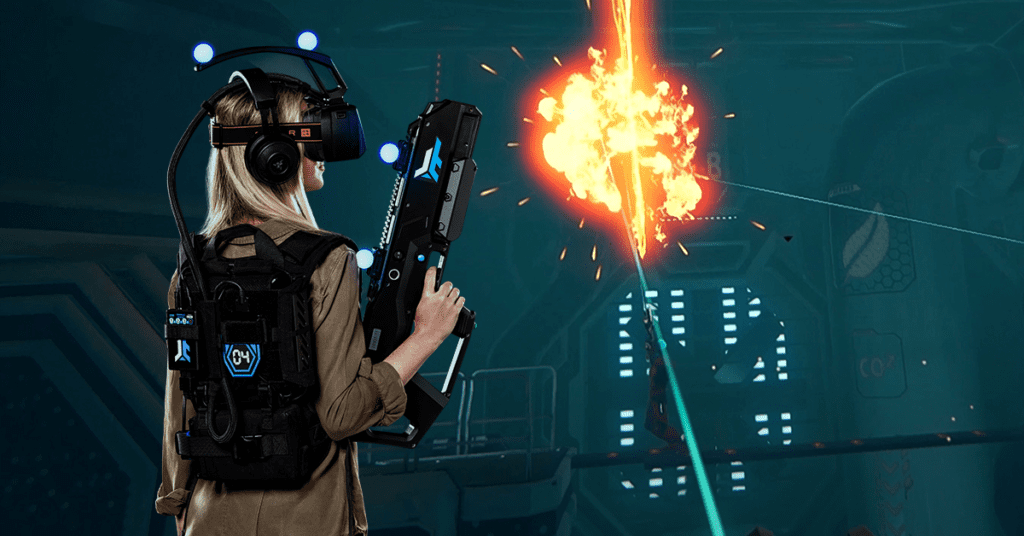 Equipped with headsets, headphones, military style backpacks and a gun (for shooter games) the deeply immersive 30 minute social VR experiences brings playing with friends and family to a new dimension as you team up in multiplayer maps to defeat hordes of enemies or face off against each other in Player VS Player vSport (Virtual Sport) tournaments. 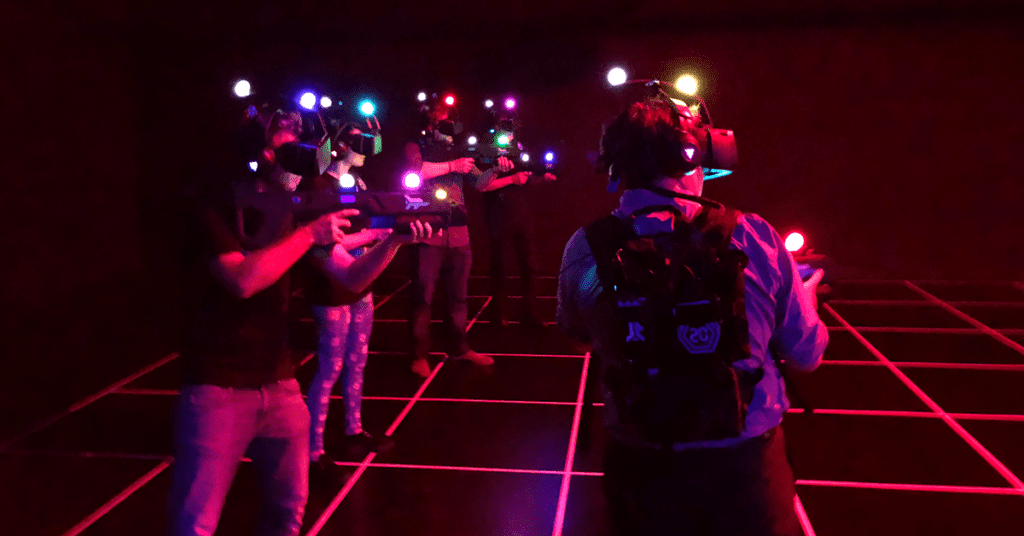 Perfect for first time gamers and thrill-seekers alike, games feature advanced storytelling, ultra-realistic enemies and epic final boss battles. Groups are ranked against one another based on their skillset; number of kills and deaths. This is not your usual VR experience and is not just for gamers, your instincts take over as your body becomes the controller and your mind believes it is all real.

Situated close to the famous Wembley Stadium, the national home of sport, the new venue will also play host to mass international VR Team vs Team vSports tournaments, where players from around the world will battle it out.

Zero Latency’s world-first, PVP eSports experience, Sol Raiders, takes competitive play to the next level as two teams of up to four players go head-to-head across three fast paced, virtual battlegrounds as you and your friends fight each other for control of the universe’s last power source – Sol. 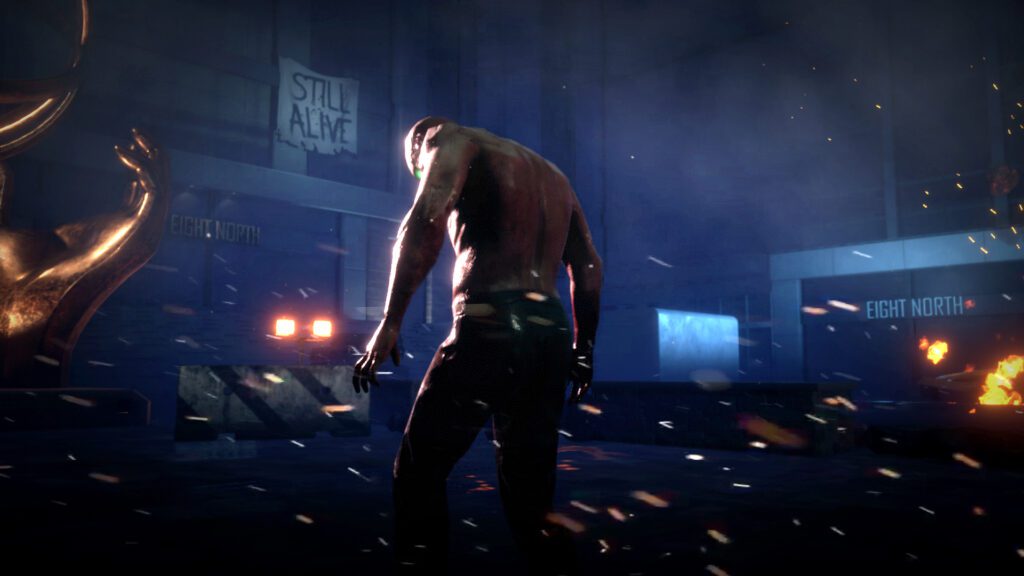 “Free roam VR is the future of group social entertainment attractions – we believe gaming is better when played together. The adrenaline pumping experience caters to a wide audience from avid-gamers to first time visitors.

“Wembley plays host to the world’s biggest sporting tournaments and so it feels like the perfect place to launch the future of mass competitive Player-to-Player eSport gaming.

“We are looking forward to opening our doors in the UK’s capital in October and unleashing a horde of virtual zombies on visitors.

Since the opening of Zero Latency’s first UK site at MeetspaceVR’s Nottingham location in 2018 over 25,000 players have already had their mettle tested across 4,000 sessions, done battle with over ½ million zombies and terminated over quarter of a million killer robots. 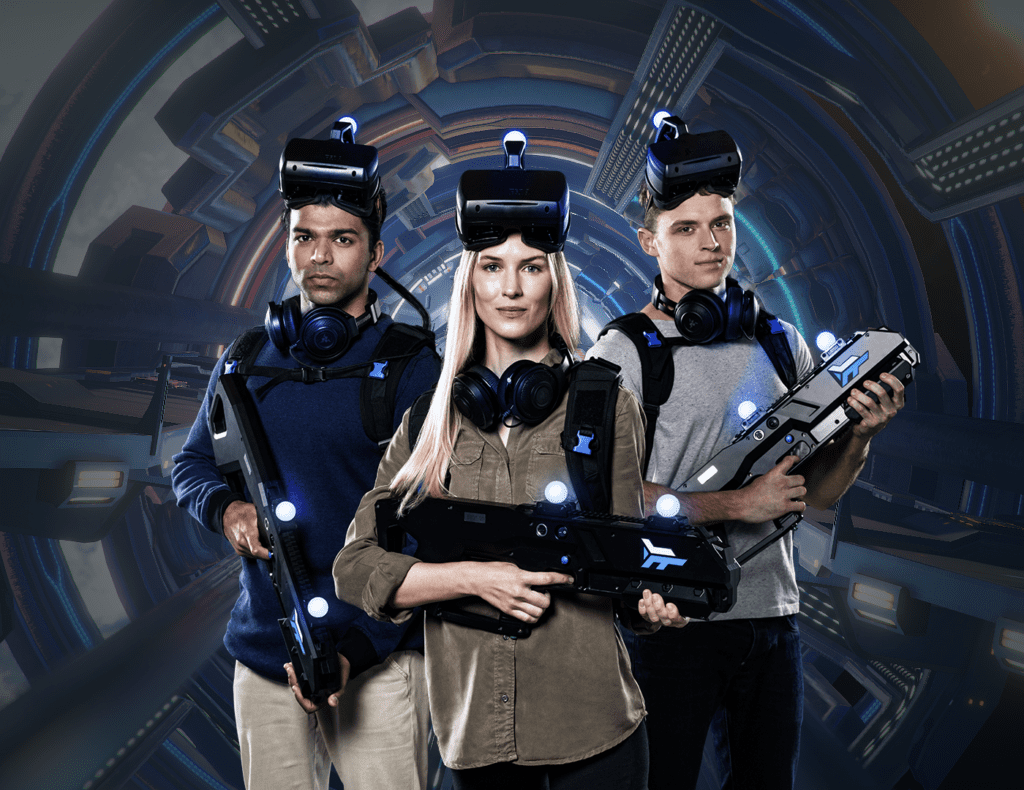 Zero Latency’s Wembley branch will open on Saturday 26th October from 11am to 11pm and is located in MeetspaceVR, Box Park, Olympic Way, Wembley Park, London, HA9 0JT. Tickets can be pre-booked at www.zlvr.co.uk  from £19.95 per person.