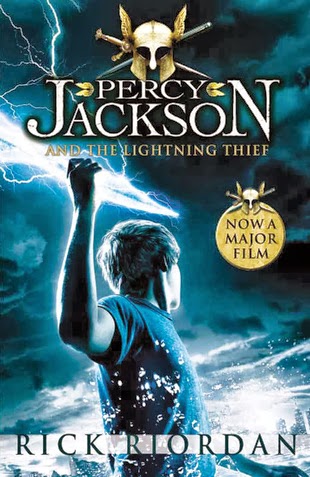 Great fun activity based on the game played at Camp Half-Blood in Percy Jackson and the Lightning Thief by Rick Riordan. 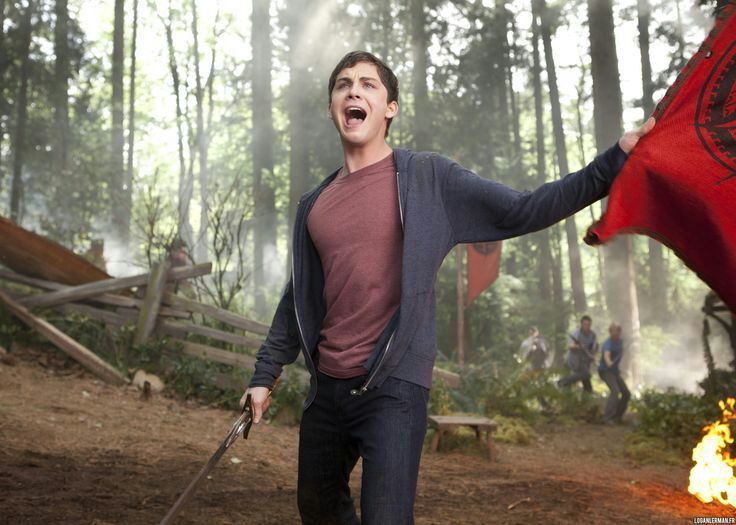 You will need
• Eight or more people divided into two teams
• Two flags
• Open space. For example:
✓ A house with a large front and back garden, or two equally large sides
✓ A play park
✓ A village green
✓ Heathland
✓ A paintball course
✓ Woodland, especially with a stream in the middle
✓ A large field
• The more space to run around in, the better – and key to the game is finding a suitable place for your flag.
Added to this, natural or man-made (see workshop ideas Page 3) obstructions and obstacles will allow you
to hide as you advance – hide, creep, dash, crawl, slither towards your competitor’s territory and search for
their flag, while avoiding being tagged and captured.
• A physical marker of the central border line – it is often easiest to use a natural line like the edge of
a house or anything that lines up with several trees or a thin stream. However, if there are no natural
dividing lines, a string line or even a chalk line along the ground or a line of backpacks or mats,
branches or cones could also work well.
• A map that marks the location of each team’s prison area and the central border line between both
teams’ territory. See example below. RULES
1. Both teams have to ensure their flag is ‘prominently displayed’ which means that it cannot be buried out of sight or covered, and opposition members should be able
to grab it as they run past, so it cannot be tied down or wedged tightly.
2. No more than two people can stand guard over the flag.
3. At no time during the game can the flag be moved by the home team once they have positioned it.
4. One-handed tagging is the only counterattack allowed – there must not be any form of aggressive physical attack and absolutely no binding or gagging prisoners.
5. If you are caught across the boundary line and tagged by a member of the opposite team, you are taken prisoner and put into their prison area.
6. You can only get out of prison if a teammate tags you out, without getting caught themselves. If your teammate gets caught trying to free you, they must join you in the jail.
Penalty for breaking a rule: ‘Loss of dessert privilege’ ( no puddings for two days)

Other things to consider
• The flag has to be visible but you could position it so that it is only in view from behind – make clever use of trees or other structures.
• Putting the flag near your jail may lead to a prisoner seeing it while they wait, so keep some distance between the two.
• Taking on roles within the team:
• A guard’s role is to patrol the boundary line and the rest of their territory. They need to be ready to tag
anyone who they find hiding or sneaking on their side. They also need to try to prevent jailbreaks.
• A raider’s role is to sneak away or outrun guards as they search for the flag. They will probably
go to jail a number of times while searching, so other raiders need to take turns saving them so that all
the raiders don’t end up in jail at once.
• Once a flag is located, all prison-free team members need to be alerted and be part of a plan to capture it.

Prior to ‘Capture the Flag’ event – some optional ideas
1. Planning session – make decisions about the best hiding place for the flag, distraction tactics and distribution of roles – boundary guards, jailer(s) to guard prisoners, raiders with specific skills – speed, quick thinking, clever mimic of animal noises especially scary ones.
2. In keeping with the Percy Jackson books a team member consults ‘the Oracle’ before the action begins. This could be based on the simple idea of using a constructed paper fortune teller labelled with colours or numbers that serve as options for a player to choose from; on the inside are eight flaps, each concealing a message. Or the Oracle could even imaginatively interpret an ink blot made by the team member.
3. Workshop day – make extra obstacles to accompany your game in keeping with the Percy Jackson books.
• Improve your territory by creating more hiding spots that allow team members to get to the boundary unseen e.g. a giant shield, a pile of helmets, a giant sun or moon or stars; create clothes for one of your team to become a Greek statue on the day; hang cloaks from trees; put up giant tablets inscribed with warnings.
• Create obstacles that could frighten your opponents e.g. make a convincing coiled snake biting its own tail that you could lay by your flag, or a sea monster that could lurk in a gloomy place. You could paint pictures to give opponents a fright. What phobias did ancient Greeks have? Do some research.
4. Listen to the noise made by the blowing of a conch shell online. This is used at Camp Half-Blood to mark the beginning of play and along with ‘growls, screams and chants’ adds to the build-up of excitement as the game unfolds. Can you replicate such a sound with rolled card or a horn?