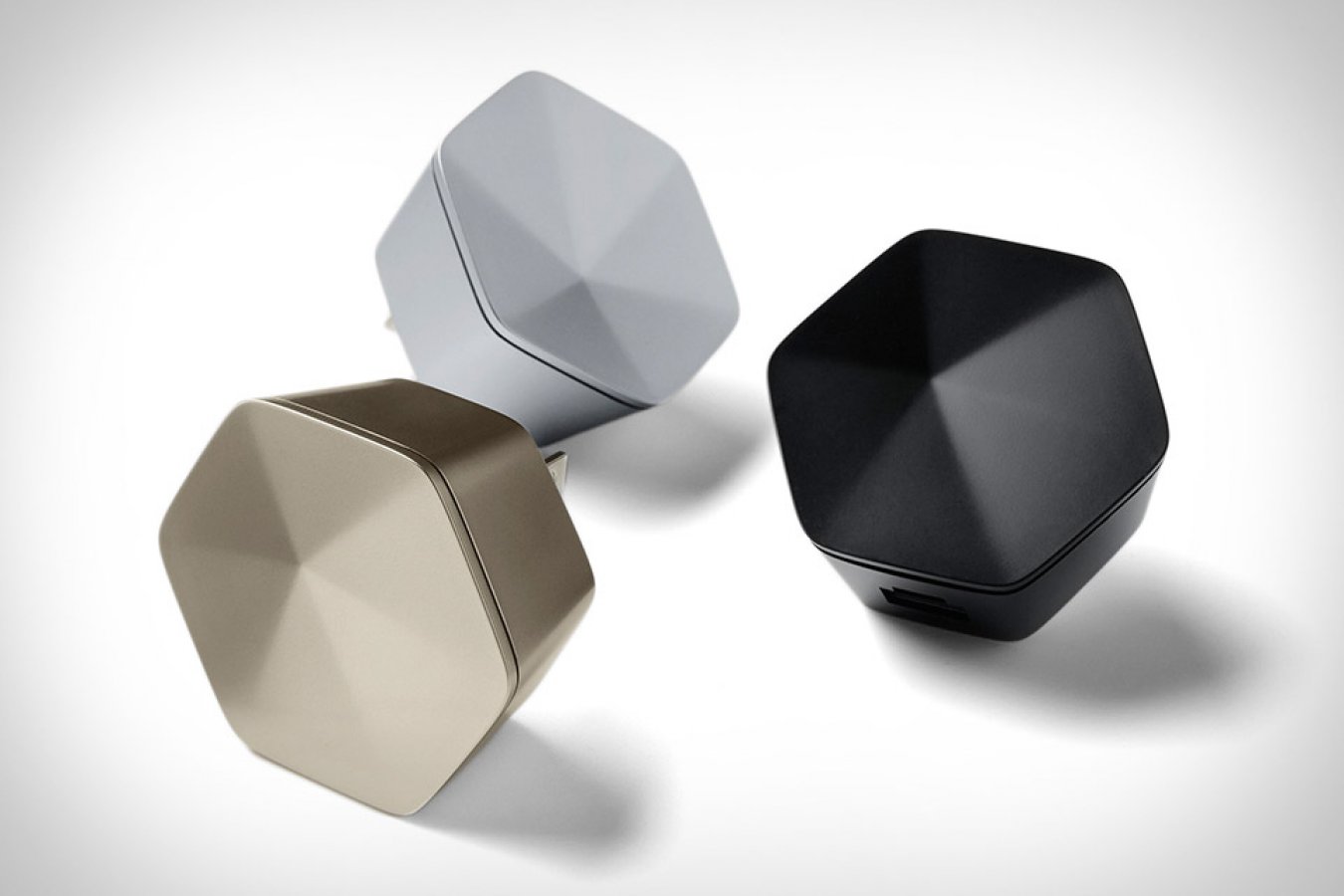 Routers just became Retro, and Plume is the 1st step to it.
Plume, the world’s first self-optimizing WiFi system.
Plume puts WiFi where it belongs. Everywhere.
With a Pod in each room, you can work, play, listen and connect everywhere. They’re small, beautiful, and plug into any outlet.

Plume isn’t a killer router.
It’s a router-killer!
Today’s routers are the main cause of WiFi frustration—they only work (sometimes) when placed in the perfect spot (as if there is such a thing). They aren’t equipped to handle the needs of a busy home filled with WiFi-hungry devices and ever increasing interference.
Plume puts the router in the cloud, adapting in real-time to the devices and habits in your home. Your connection should be fast, reliable and everywhere you need it, all the time – period. Plume is WiFi with brain power.
It makes itself at home.
Whether you’re in the basement, the bathroom, the bedroom or the batcave, Plume has you covered, everywhere.
It knows how to prepare for a crowd.
Plume gets to know your daily WiFi needs—so when the living room is brimming with people after dinner, it’s already prepared to handle several devices sitting right next to each other.
It has your back.
Plume avoids interference from household devices and even sources outside of your home (hi, neighbor!) so you can join a video conference or stream the latest viral video without interruption.
It thinks for you.
Plume understands the needs of a well connected home—like knowing your smart thermostat doesn’t need as much WiFi as your 4K TV to work great. By intelligently balancing your bandwidth, it ensures every device runs perfectly at the same time.
It’s smarter, faster, smaller, easier.
Because Plume’s intelligence lives in the cloud, our Pods are tiny, stunning and affordable. Plume can be set up in minutes—the app lets you manage your devices and guest access, check-in on the health of your WiFi and broadband, and more.
I am now thinking of getting one!
What about you?