The Problem With Modern Smartphones

With each year that goes by, more and more smartphones are hitting the market.

Small improvements are made with each generation, and the ubiquity of these devices is increasing as each one is announced.

There has never been a time when humanity was more connected. Of course, though, like many markets, as the world of phones has matured, it has started to take on some problems which don’t seem likely to be addressed.

To give you an idea of the major problems with modern cell devices, this post will be exploring some of them, along with the tools which you can use to avoid getting trapped by a pitfall. 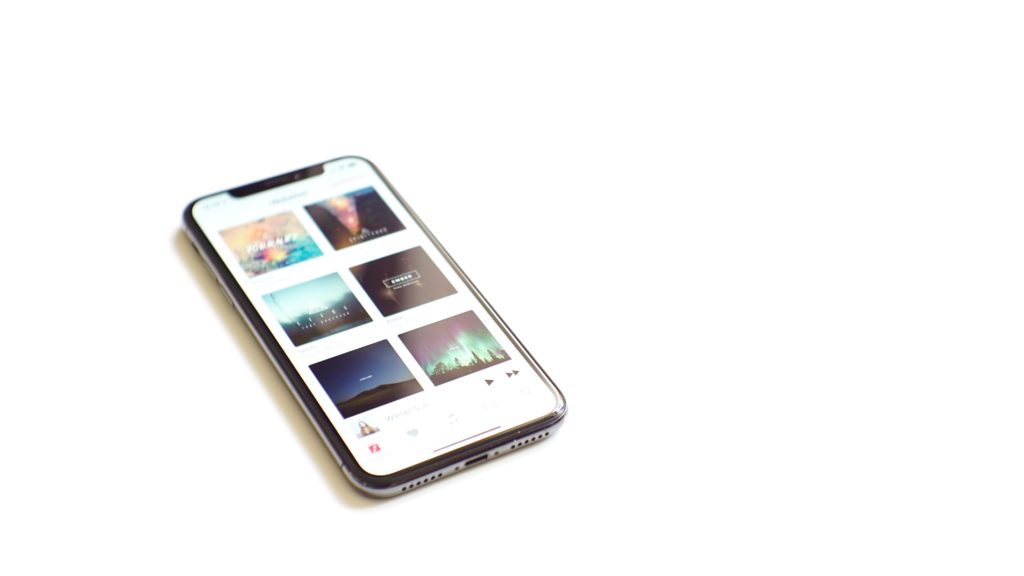 The first area to consider in this area is value. Over the last few years in particular, smartphones have reached ludicrous prices, and the change doesn’t really make sense. Take the iPhone X, for example, which costs as little as $370 to manufacture. By the time this phone reaches the shelves, it costs the consumer over $1000, even with the relatively low production costs.

Of course, it could be argued that this is fair, as companies need to be able to make money. This doesn’t mean that it isn’t a problem, though. There are loads of devices coming out of smaller companies which cost a lot less, while packing many of the features found on the iPhone. 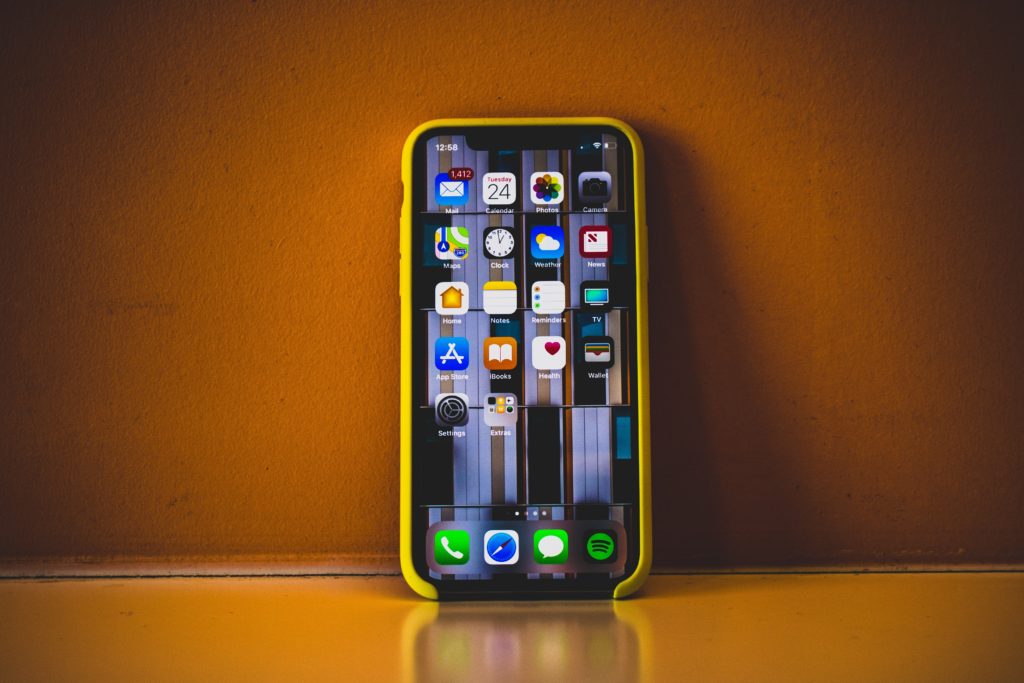 Device manufacturers don’t like the idea of letting their customers have total freedom with their devices, especially when they have proprietary technology hidden away. Unfortunately, this means that people often can’t change the look, feel, or functionality of their phone without taking big steps. In some cases, it can even be illegal to modify your phone.

Websites like Why The Lucky Stiff have some ways to solve this sort of issue, though, making it easy to get some help. Whether you want to unlock the device, add a custom app to it, or do anything else which the brand doesn’t want you to, you can find someone to help. 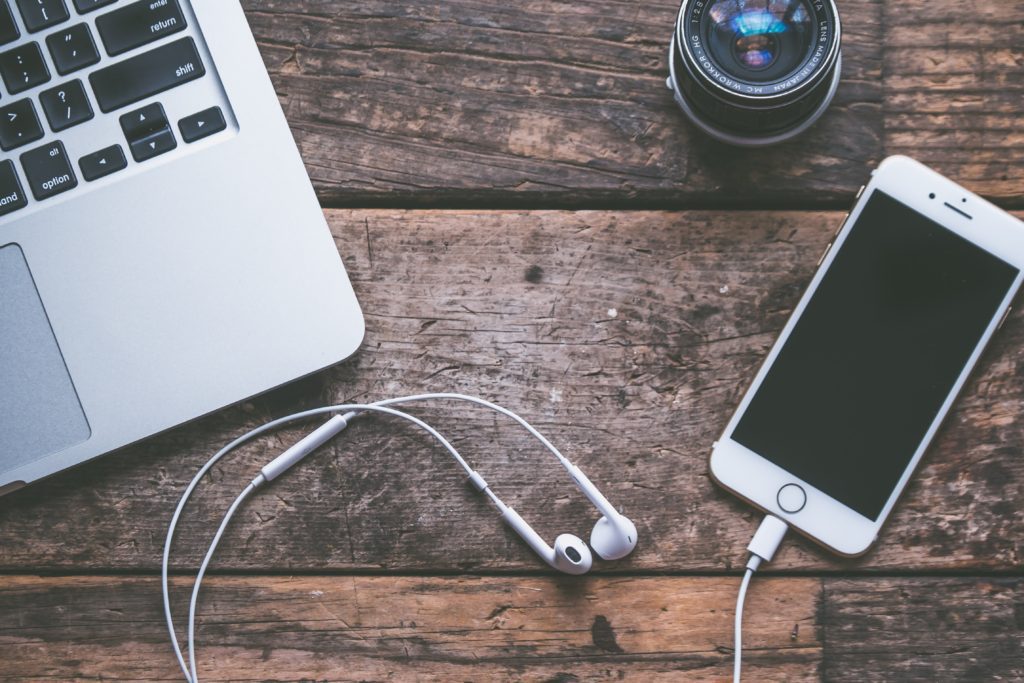 With demand increasing for these devices on a daily basis, companies have to work extremely hard to get their products to market on time. As a big part of this, unethical manufacturing processes often end up being relied upon.

In some cases, this will be at the very start of the creation of your phone, with the people mining the raw materials being exploited. In others, though, this could happen later down the line, with small businesses, like phone stores, having to foot the losses on devices which cost more than people will be willing to pay. The only way to avoid this is to look for a company which is conflict-free, and not many of the big fishes fall into the category.

Hopefully, this post will give you a better understanding of the problems with modern smartphones. While these devices make life much easier, their impact on society and the planet is very questionable.

Of course, though, this doesn’t mean that you can’t use them; you just have to work hard to do it right.