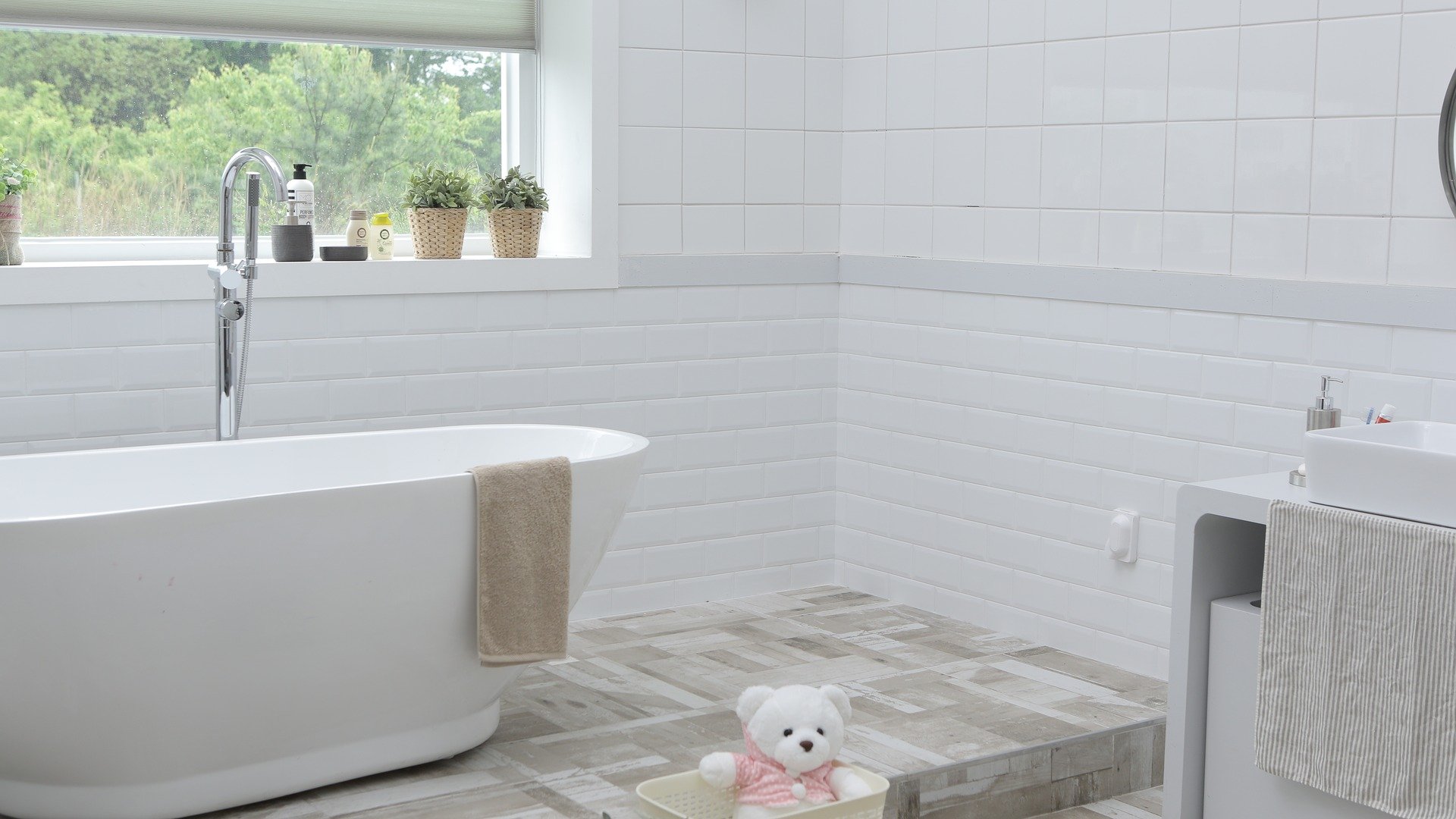 Discover The Top Reasons Your Bathroom Smells Of Sewage

The smell of sewage is distinctive and hard to eliminate once it has gone up your nose. It’s certainly a smell you’ll want to eliminate as fast as possible, especially if you have friends or loved ones visiting. After all, most people are house proud and a stinky bathroom is not the type of impression you want to make with your friends!

It’s a good idea to call your local Sydney plumber and get the problem resolved as quickly as possible. However, you should also be aware of the top reasons why your bathroom smells. You may be able to easily resolve the issue yourself. 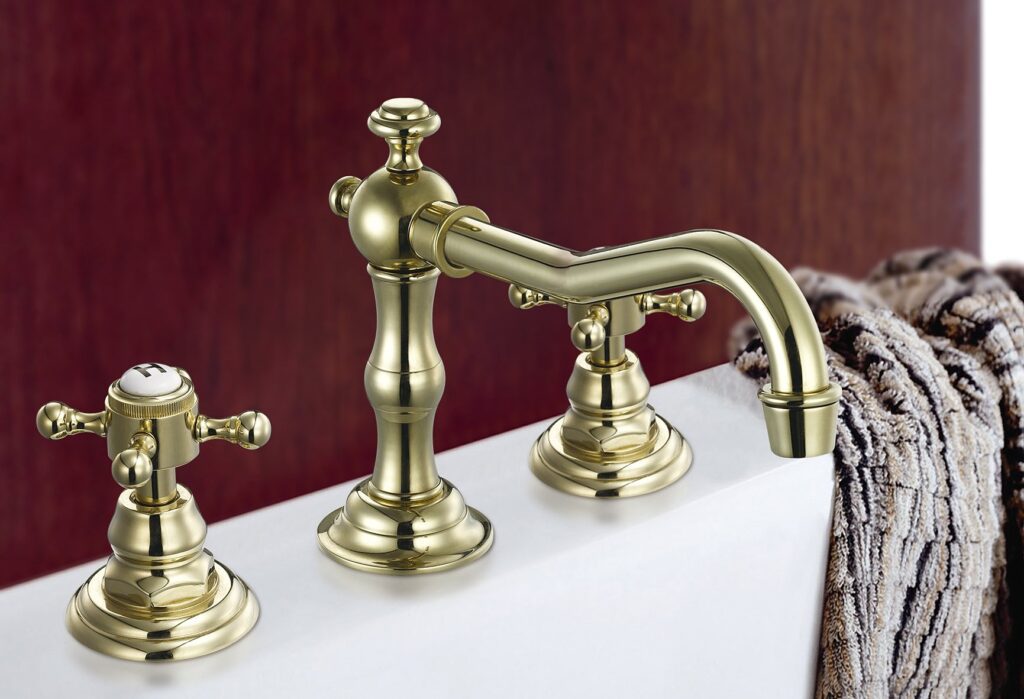 This is only relevant to bathrooms that are used occasionally. Every water appliance has a ‘U’ or ‘P’ trap in the drainage, just below the sink connection. This allows a small amount of water to sit in the pipes, effectively blocking odors from getting into the house.

However, if the bathroom is rarely used the water in the trap can evaporate over time. This allows air to get through. The air is actually gas rising from your sewage pipe and causes your bathroom to smell. 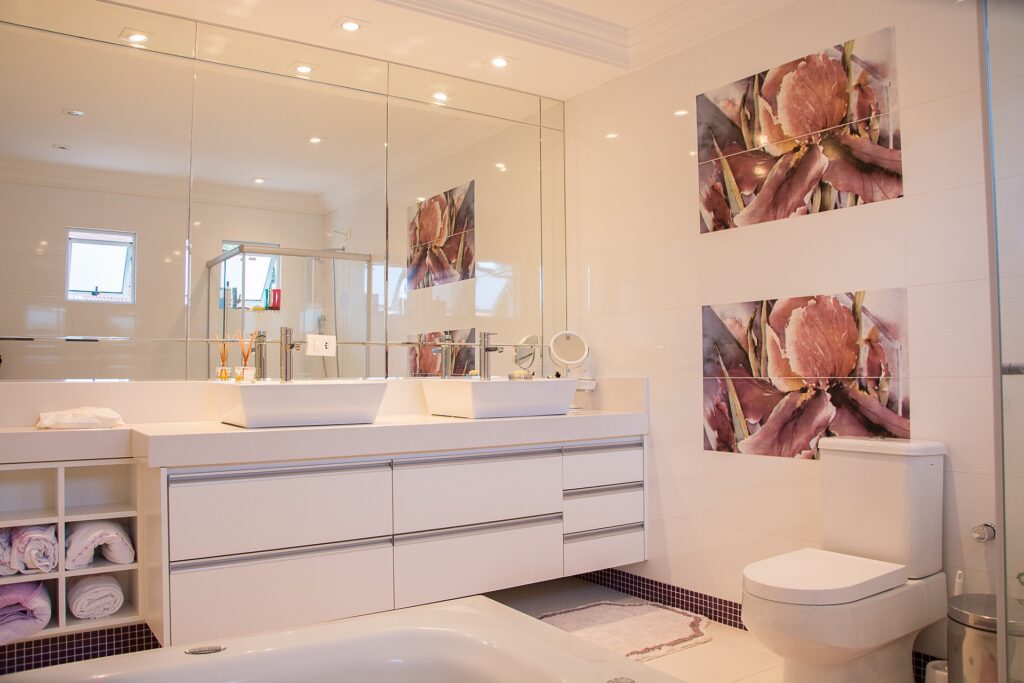 Another common cause of issues is clogs. Before a pipe becomes fully clogged it’s normal for the water to drain slower as it has less pipe to drain through. Solid waste that goes down the pipes will add to the clog, slowly blocking the pipe completely.

If you have slow draining appliances then you probably have a partial clog. The waste material that is stuck will emit an odor that you’ll notice in the bathroom. If this is the issue then the odor is often a combination of sewage and decay.

Of course, the clog can also be caused by a dead animal in your pipes. It’s worth using a drain auger or getting the professionals to check your drains. This could solve the issue for you.

Your plumbing system has lots of seals in it, especially between the toilet and waste pipes. If the seals are damaged or deteriorate due to age, they will no longer be able to keep the nasty smells out of your home. You’ll need to identify the damaged seals and replace them. This is often a job for the professionals. 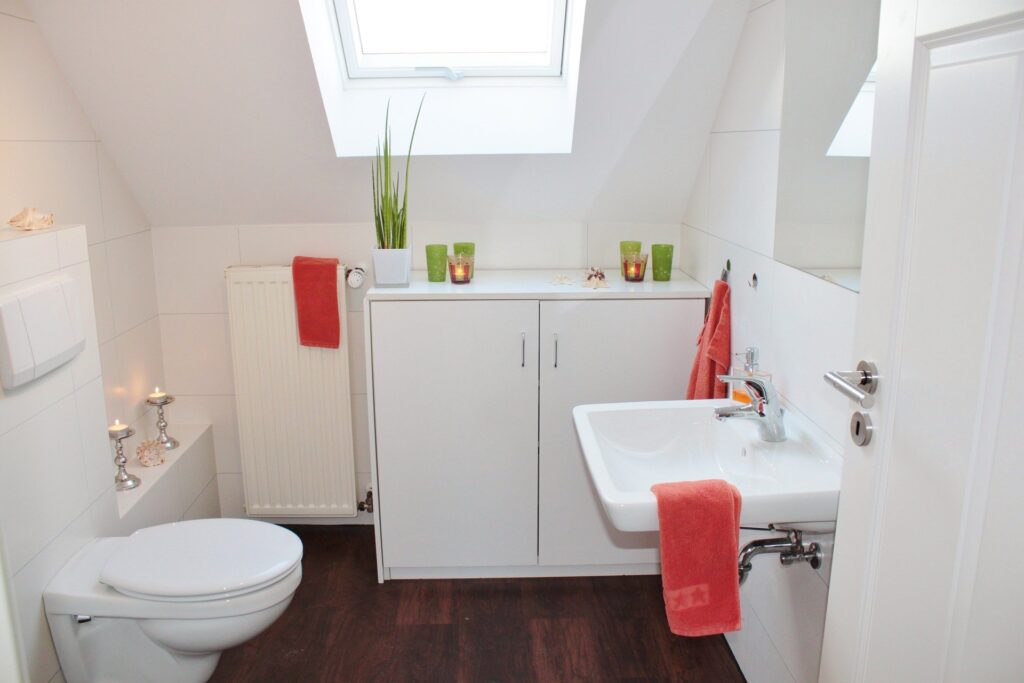 All sewer systems should have a vent pipe. This allows methane gases to escape instead of building up in the house. Methane doesn’t just smell, it is also explosive! Should the vent be blocked then the gases will start to build up and will need to find another way out. You’re most likely to notice these smells in the bathroom first as there are multiple potential outlets.

Upstairs bathrooms are also closer to the blocked vent, meaning they generally smell first. The good news is that these vents are normally blocked by a bird’s nest of twigs and moss. You can easily remove them to clear the vent, you just have to get to it! 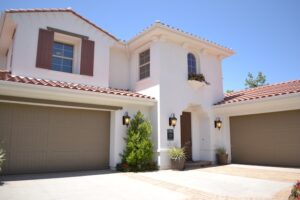 How To Make Your Garage Space More Comfortable
Our recent post discussed how to keep your home warmer in winter, without necessarily keeping your heating systems on full blast. But it’s also important to consider one unique room
Read Time: 5 Min
Read more 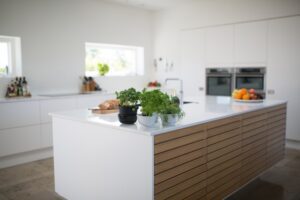 What To Do When You Hate Your Kitchen
We spend a lot of time in the kitchen. As such, it can become a stale place to be after a while! But if you often look around your kitchen
Read Time: 5 Min
Read more 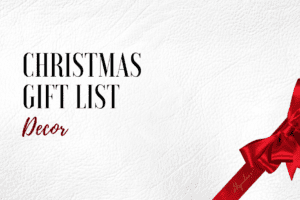 Christmas Decor List 2022
Here we are, for the 12th year, on our celebrity gift list filled with goodies for all pockets. You will find something for everyone just in time for Christmas. Can
Read Time: 5 Min
Read more
Alejandras's Life. All Rights Reserved. 2022