Have you ever heard this:
“My kid must be some sort of math genius!”, said a mum of a boy to another mum of twin girls, “Are your girls reading yet? Mine are already reading full sentences!”
Over-the-top advertisements of children’s accomplishments are ubiquitous, from Facebook videos (“Watch Sarah’s game-winning goal!”) to backyard barbecues (“Little Jacob is three grades ahead in math!”).
People compare each other’s kids and sentences like: ‘Oh, my kid sleeps through the night’ or ‘My kid never has temper tantrum’, is a common thing.
All this child-centered bragging, despite its patent violation of the social ideals of modesty and respect for others, can be an outgrowth of the hothouse style of parenting that pervades our culture. Some researchers, who had studied the habits and behaviors of contemporary families, calls this approach “concerted cultivation”, saying that it’s a way middle-class parents tend to see “parenting as a project,” something to be managed and organized and programmed.
There’s a way in which an activity is more intense for the mother than it is even for the child, and the competitive nature of activities is woven into the heart of the process.
Focus on Child, Not Accomplishments
That’s why, says psychiatrist Alvin Rosenfeld, MD, co-author of The Over-Scheduled Child: Avoiding the Hyper-Parenting Trap, it’s important to concentrate on the whole child. “Many focus on their children’s achievements, rather than getting to know their kids as individuals,” says Rosenfeld. “The dilemma is when kids become valued only for their accomplishments — or when they live up to your fantasies of what they ought to accomplish — not for who they are as people.”
As for Atkisson, she has developed a strategy when other parents talk up their own children: “All I say is, ‘Wow, that’s great!'” That way she avoids comparing her kids, and she demonstrates the behavior she hopes her children will develop. She also keeps her mind on the big picture. “I know everyone who’s educated ends up knowing how to read. It doesn’t matter if it happens when they’re four years and nine months or five and a half.”
Dealing With Bragging Parents
Model the behavior you want your kids to develop. If they see and hear you bragging, that’s the behavior they’ll emulate.
Remember the basics of social etiquette. Don’t be a braggart. Remember also that you don’t know about other family’s struggles and challenges. The parent you’re telling about your child’s athletic accomplishments, for example, may have a child with a physical disability.
Focus on who your children are as people rather than their latest test score. We rarely hear the simple praise, ‘He is such a good (or good-hearted) kid.
Restrict talk about your child’s successes and talents to the child’s other parent, grandparents, and aunts and uncles. Just like you, these people know your child is the smartest, bravest, best child on earth.
Cheerio
Previous Post Next Post 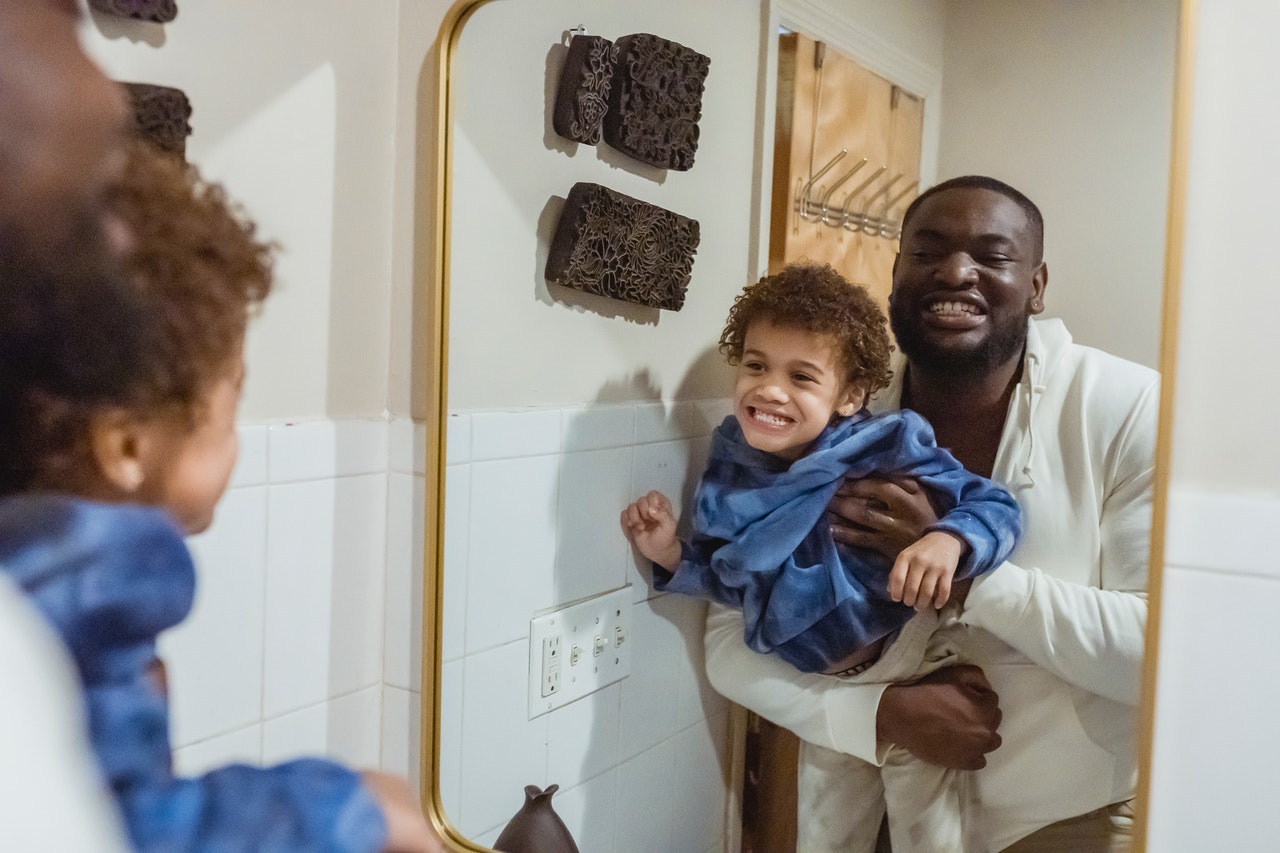 A Parent’s Guide to Preparing Kids for Braces 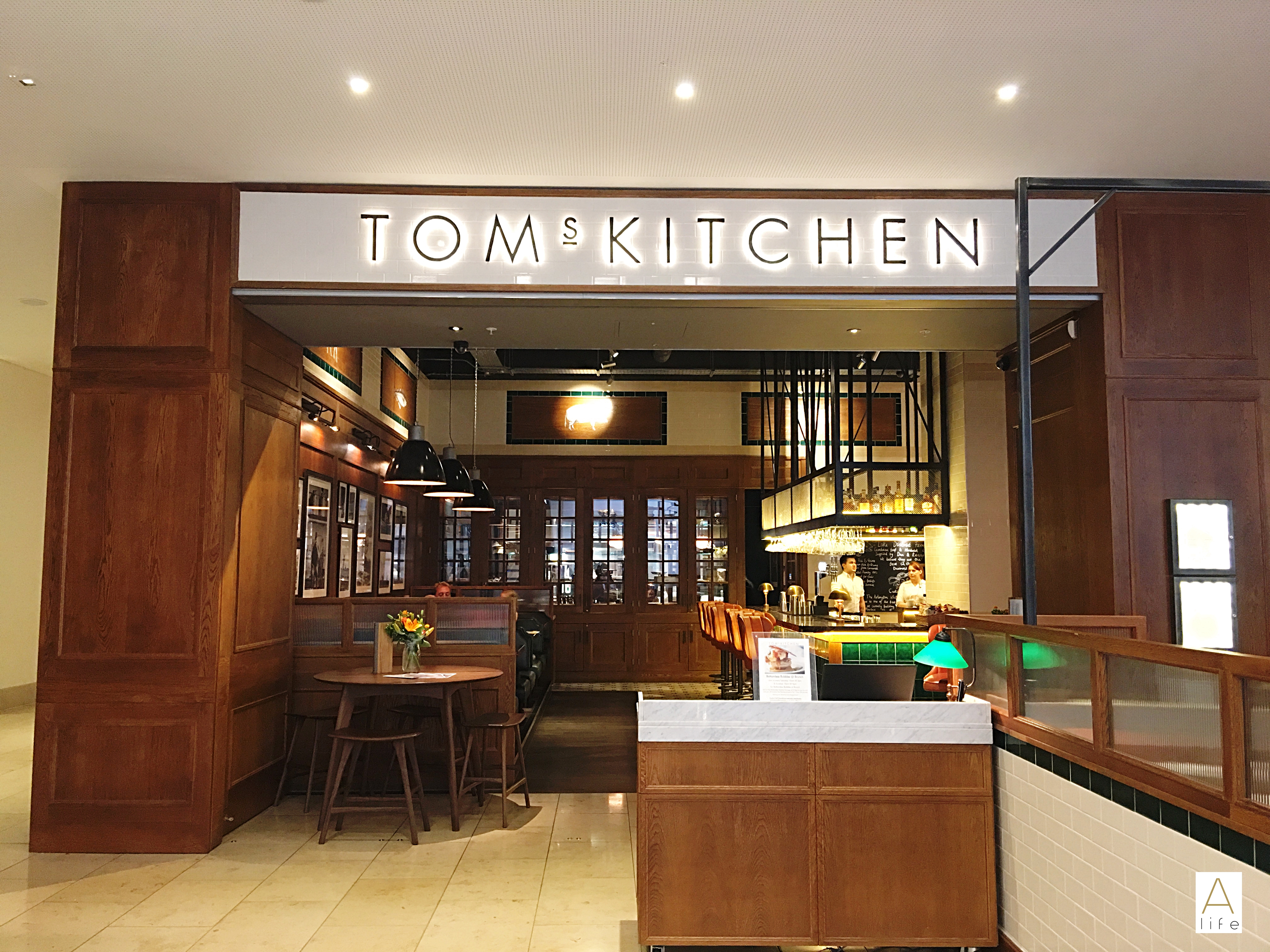 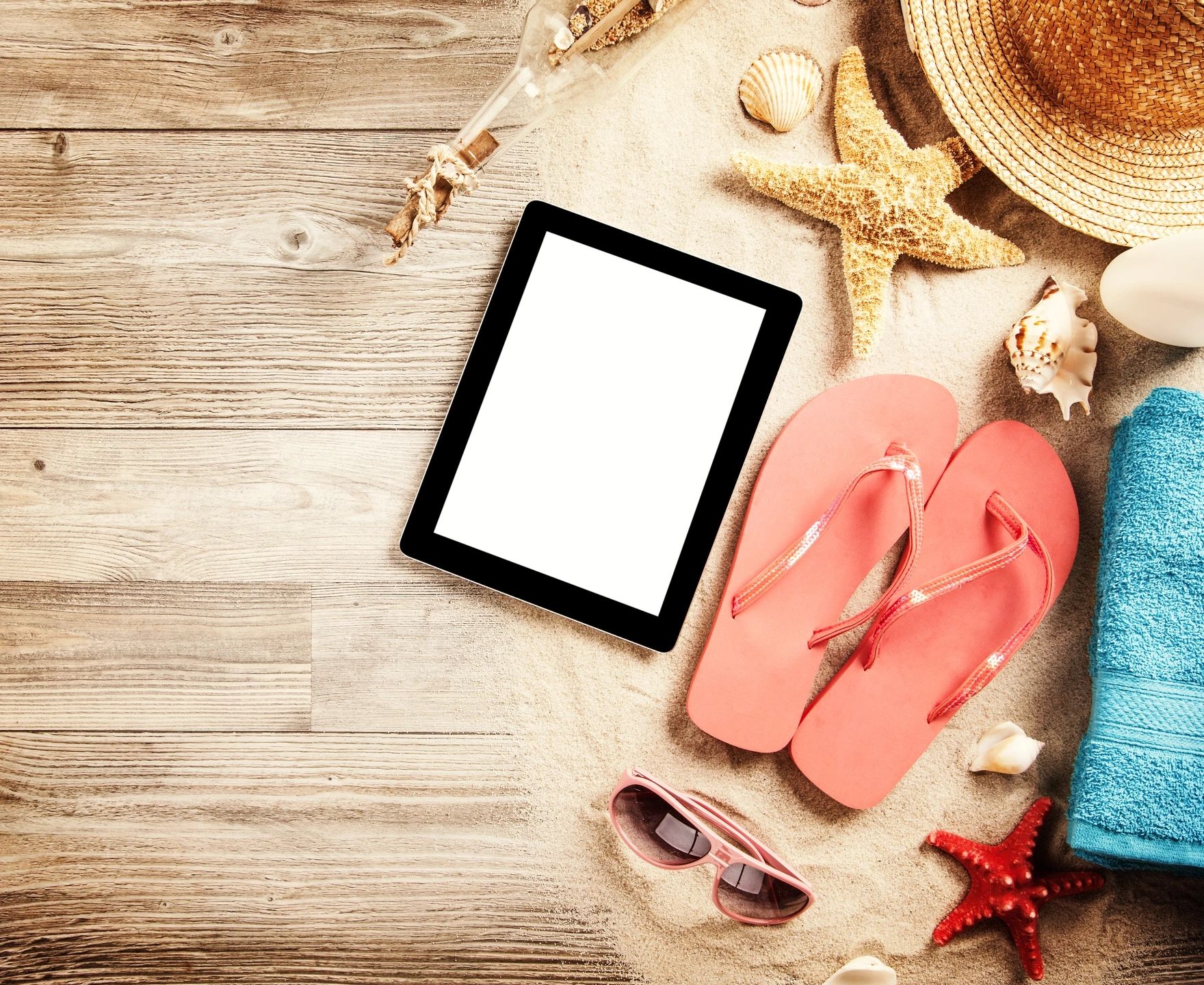 How to secure teens from online dangers?