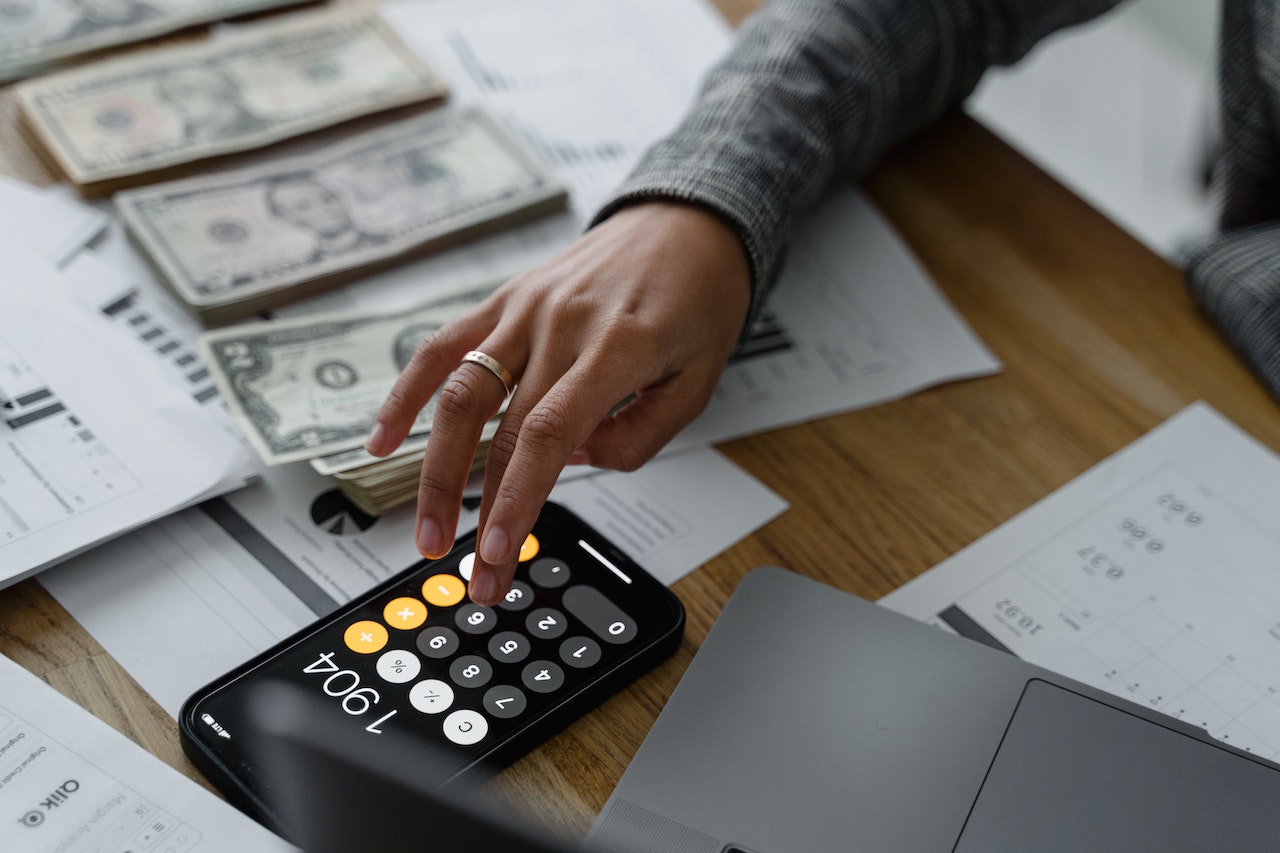 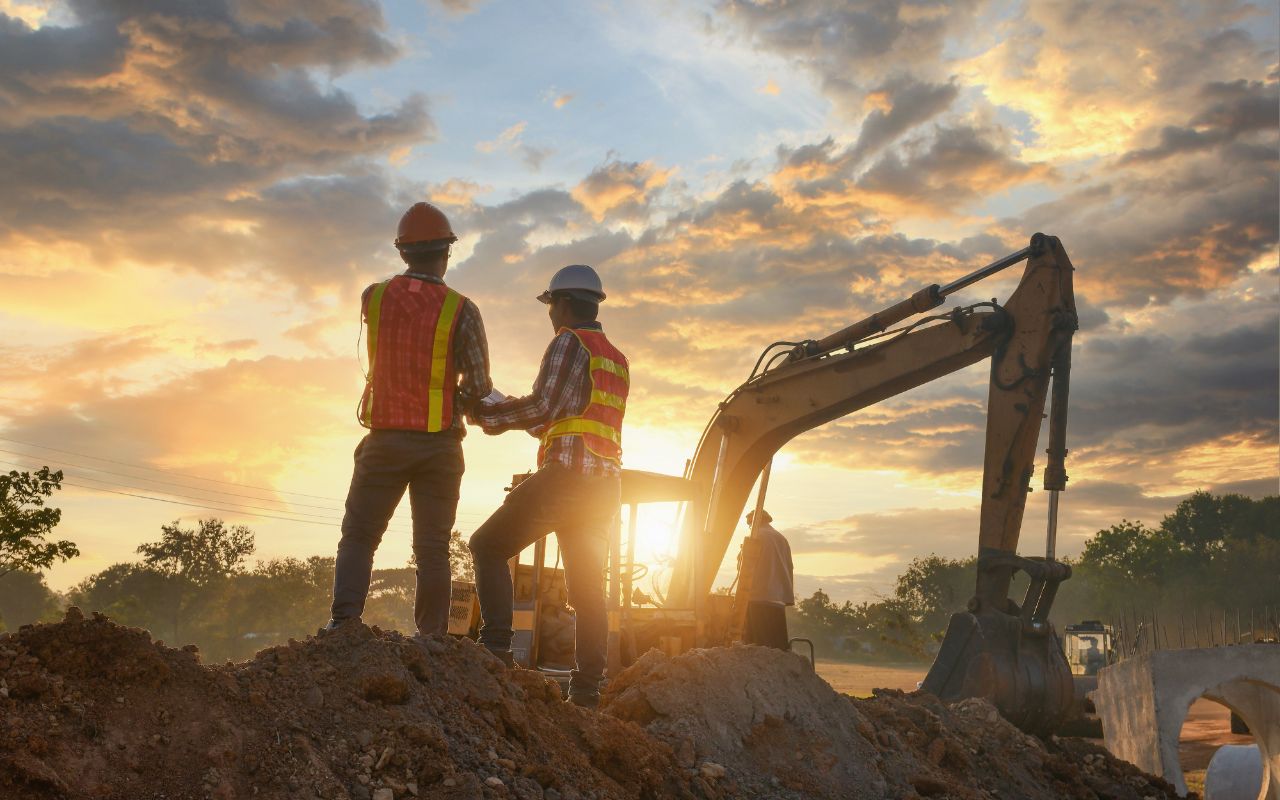 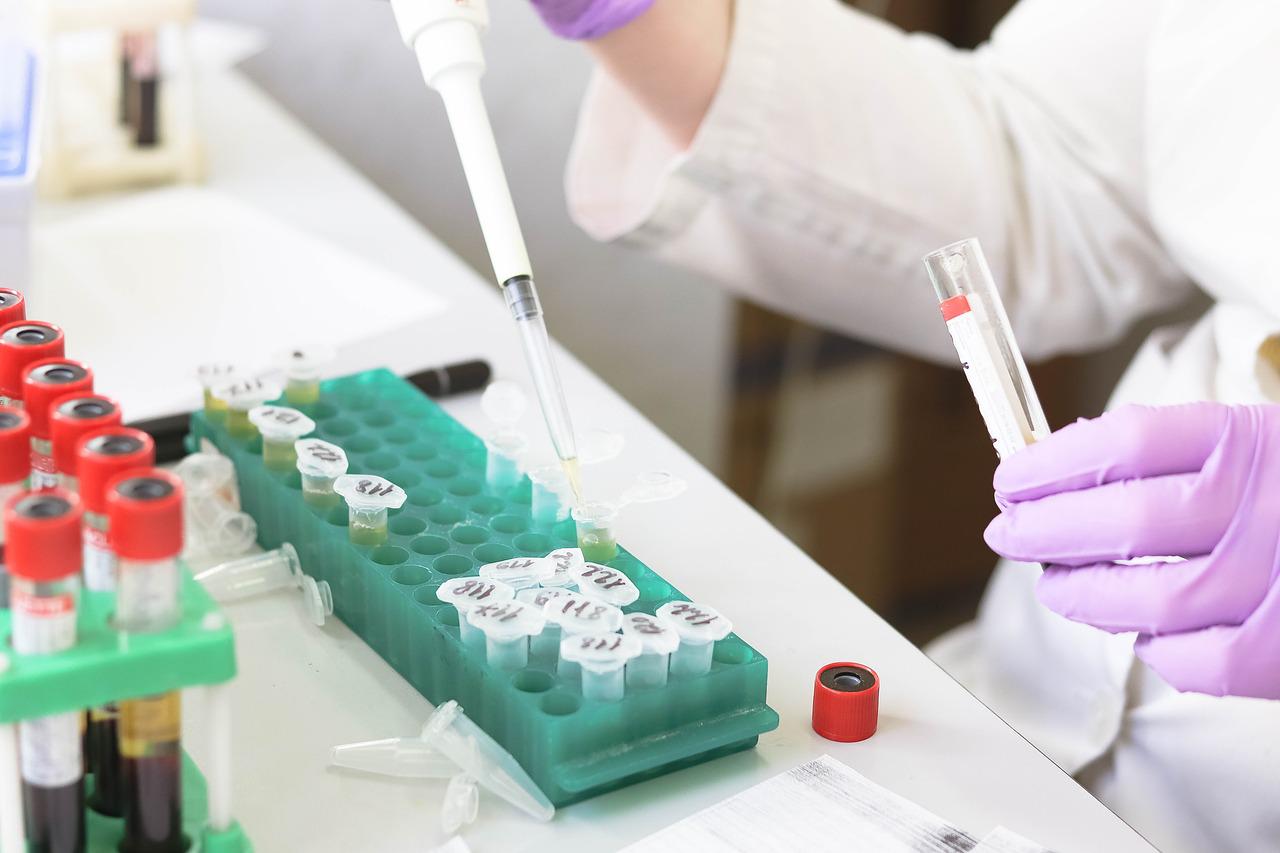 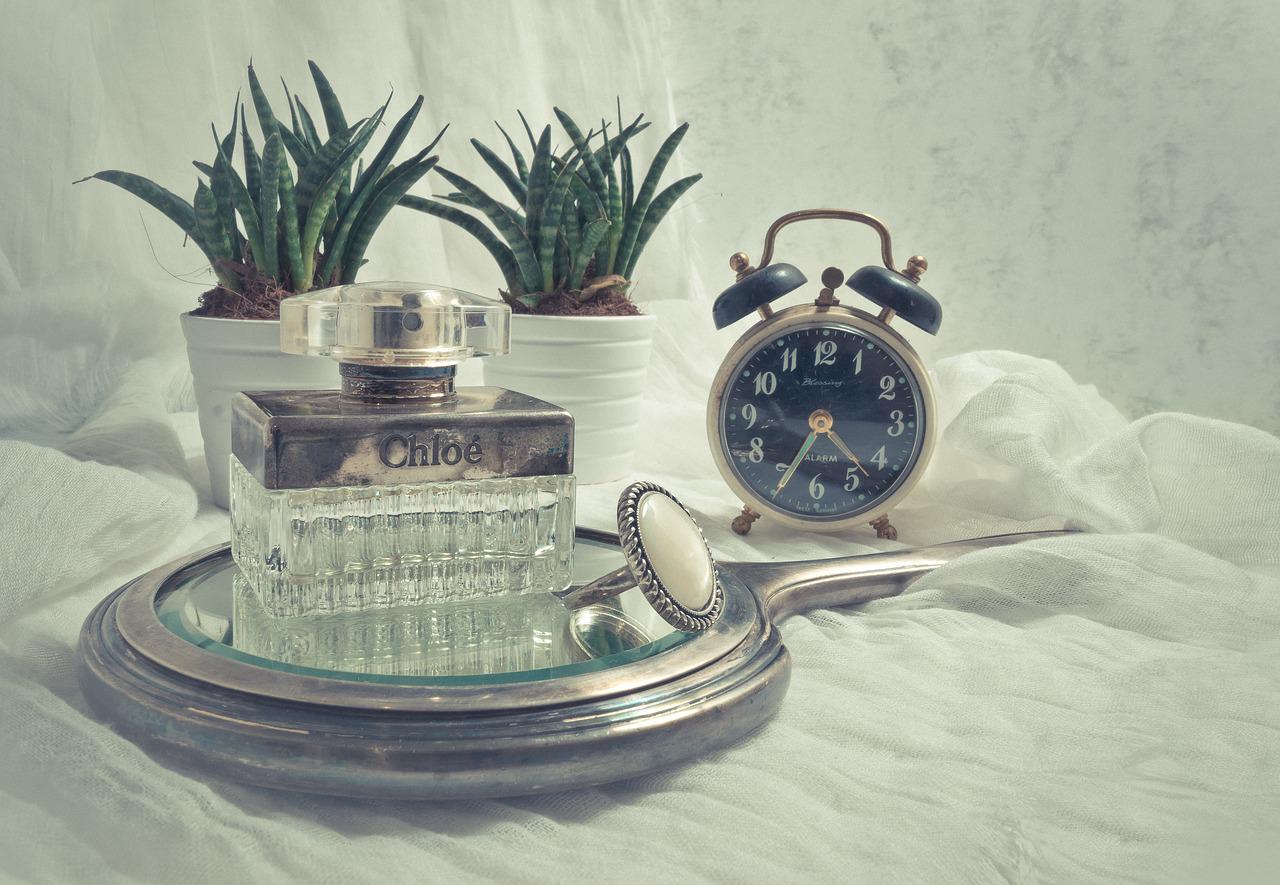 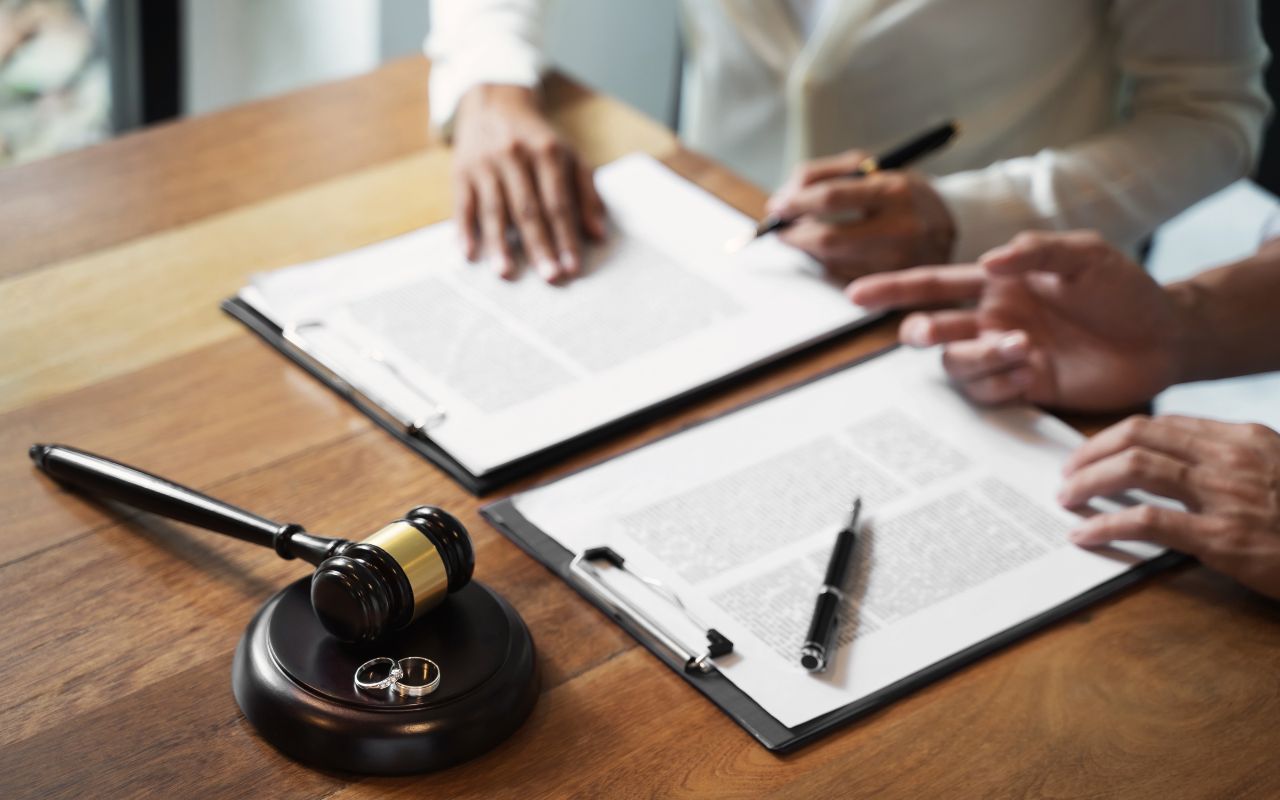 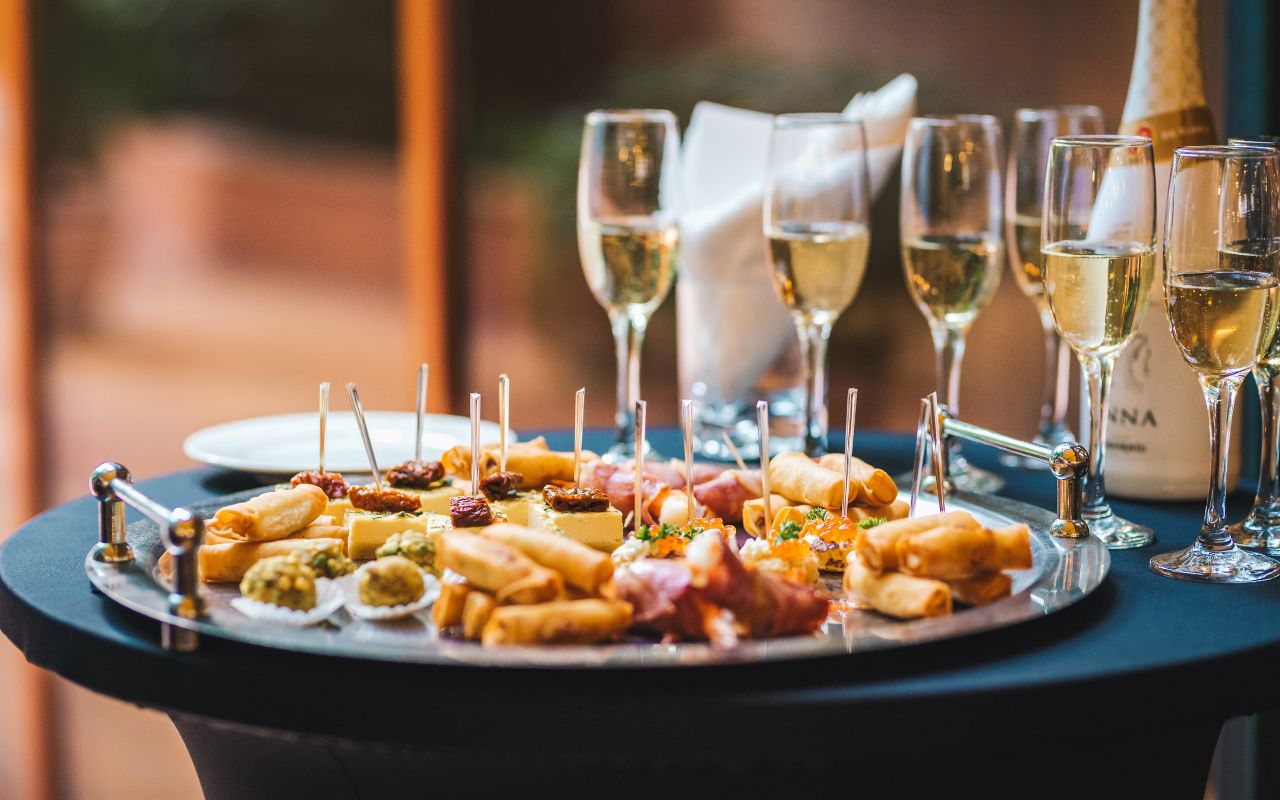 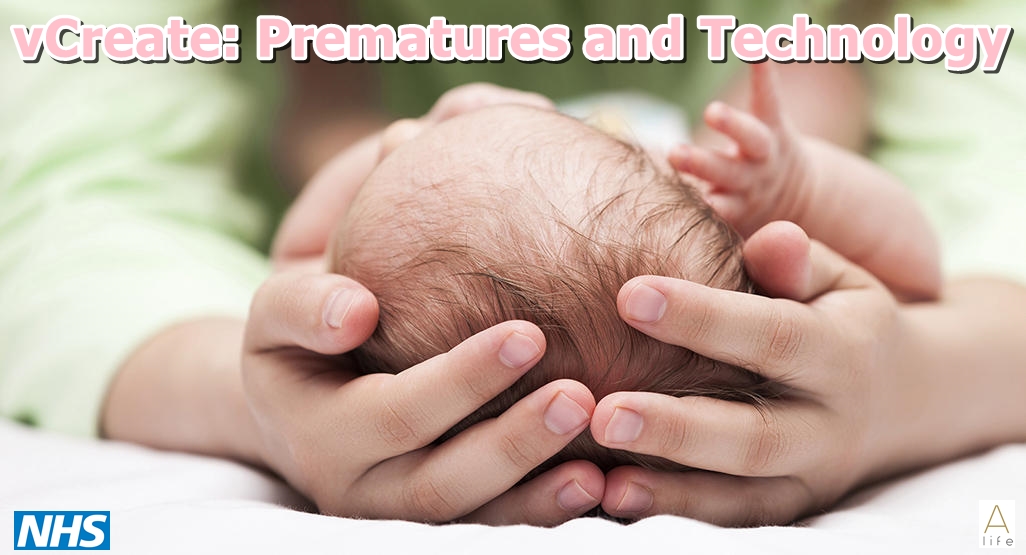 This Post was brought to you by vCreate (Thank you Sarah!).

I think this is an important news to share for those, like me, didn’t know what a parent of a Premature baby is going on on his life and how hard it is for them. My full support on the vCreate team for such an important thing.

The new Royal Hospital for Children in Glasgow, which opened its doors in 2015, has the largest neonatal intensive care unit in Scotland.
This state-of-the-art unit prides itself on offering the very best care and support to both its baby patients and their parents and carers.
One key challenge that many parents of pre-mature baby’s face is that they may live a considerable distance from the hospital. As a result, visiting the Unit to be with their child as often as they’d like can be difficult. During their baby’s stay in the Unit, many parents also need to continue their work and care for other members of their family too. This can be an extremely stressful time for mums and dads and who would really value being able to see their baby’s progress.
Providing an opportunity for that to happen is something Neil Patel, Consultant Neonatologist, spent some time researching to try and identify how new technology might help.
Neil said: “The idea originally came from a parent of one of our patients.  He uses personalised video in his work to connect with clients and asked if we could send him video updates of his own baby. We then asked more families who all told us there is nothing more reassuring than actually seeing their baby.  They thought video was a brilliant way of keeping them up to date with non-clinically sensitive updates when they were away from the hospital. Having researched the video technology available to us, we felt that vCreate ticked all the boxes. It’s a personalised video platform that makes it quick and simple to create a video which can then be securely accessed by the baby’s parents on any device at any time. When we spoke to vCreate and told them what we wanted to achieve, they were keen to help.  We worked together to initiate a pilot programme to assess its impact.”

It was also critical that videos could only be accessed by the baby’s parents, which is another reason why vCreate was chosen.

Ben Moore, vCreate founder explains: “We have an optional feature on the platform which ensures that all videos are published internally behind our secure firewall and are therefore only accessible by approved viewers. Parents are given a vCreate Viewer Licence that allows access to videos of their own child only. As more videos are created a story is formed of the child’s road to recovery. The parents can then take the videos with them when the child leaves the unit as a memento. The videos are then permanently deleted from the system in line with data protection policy. Although it may sound complex, from both staff and parent’s point of view, it’s really simple to use.”

The clinical staff from the Unit can also measure the response rate by seeing which parents are watching the videos and for how long and these are some of the key measures, along with parent’s feedback, which will determine the success of the pilot.

Jack and Sarah Weightman’s daughter, Sophie, was born six weeks ago with Stickler syndrome which can lead to complications with eyesight, hearing and production of collagen.
She was taken immediately to the neonatal intensive care unit and the couple were asked if they wanted to be one of the first to use the new technology.  They were both very keen and when sent their first video of Sophie they shared it with their five year old son who was unable to visit his little sister at this time.
They also shared it with their extended family some of whom live in Australia so grandparents, aunts, uncles, cousins and close friends that couldn’t visit Sophie in hospital saw her not long after she was born.
Sophie is now out of the neonatal intensive care unit and is now being looked after in the special care baby unit but the couple were delighted that they have videos of her after she was born.
Dad, Jack, said: “It’s great as it keeps the family involved 24 hours a day. Mums get a longer maternity leave, but dads often have to go back to work sooner. This not only keeps dads involved but let’s the whole family see. It can be hard for the wider family not being able to attend the hospital, but they can watch and share the videos to feel involved.”

vCreate has recently passed governance and the Unit have already piloted the system with a select group of parents.
Upon successful completion of the pilot, vCreate will be rolled out to consenting parents across the Unit.
For further information about vCreate head over to www.vcreate.tv. Alternatively you can contact vCreate colleagues: 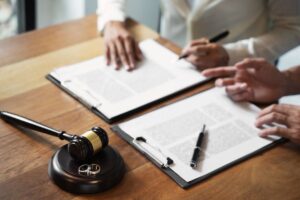 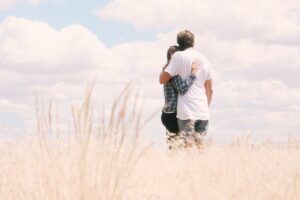 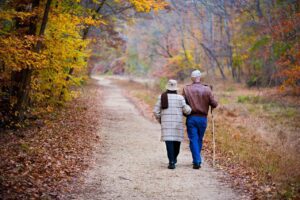